Humans Are the Endangered Species in Poignant WWF Poland Campaign

2012 Agency replaces the iconic panda logo with the faces of politicians, journalists, celebrities and activists 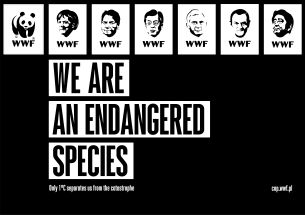 Climate genocide is coming, warns the UN. To mark the COP24 Climate Change Summit in Katowice in Poland, WWF has decided to temporarily alter its iconic panda logo to reflect the human form – the faces of politicians, journalists, celebrities, activists and everyday people.

It is part of the integrated educational campaign created by WWF Poland and 2012 Agency, a creative agency based in Warsaw. “The goal is to raise awareness that a climate catastrophe is on the horizon. And it will hit us hard. In essence, we are an endangered species,” says Klaudia Król-Jasińska, senior communications officer at WWF.

The multi-platform communication campaign is already inspiring journalists, celebrities, activists and the general public to get involved and make a difference. Supporters are sharing pictures of themselves wearing personalised T-Shirts with their own portraits in place of the WWF Panda, helping to spread the message.

Anyone can get involved through the campaign website and create their own WWF campaign logo, sign the petition and send an e-mail to the Polish government to demand climate action now.

“This campaign is all about the danger we are placing upon ourselves. Our actions are interfering with mother nature, and the consequences are just too grave to ignore,” commented Maciej Marasek, CEO of 2012 Agency. “Our vision was simple: work with WWF to direct its typical narrative into something clever, creative, and relevant as COP24 plays out: we are an endangered species. Let’s connect with each other and solve this issue as one, at once.”

The campaign also includes a contextual outdoor campaign in Polish cities that brings the concept of humans being endangered  to people’s attention, an educational animated movie, direct mailing, and press and social media campaigns. 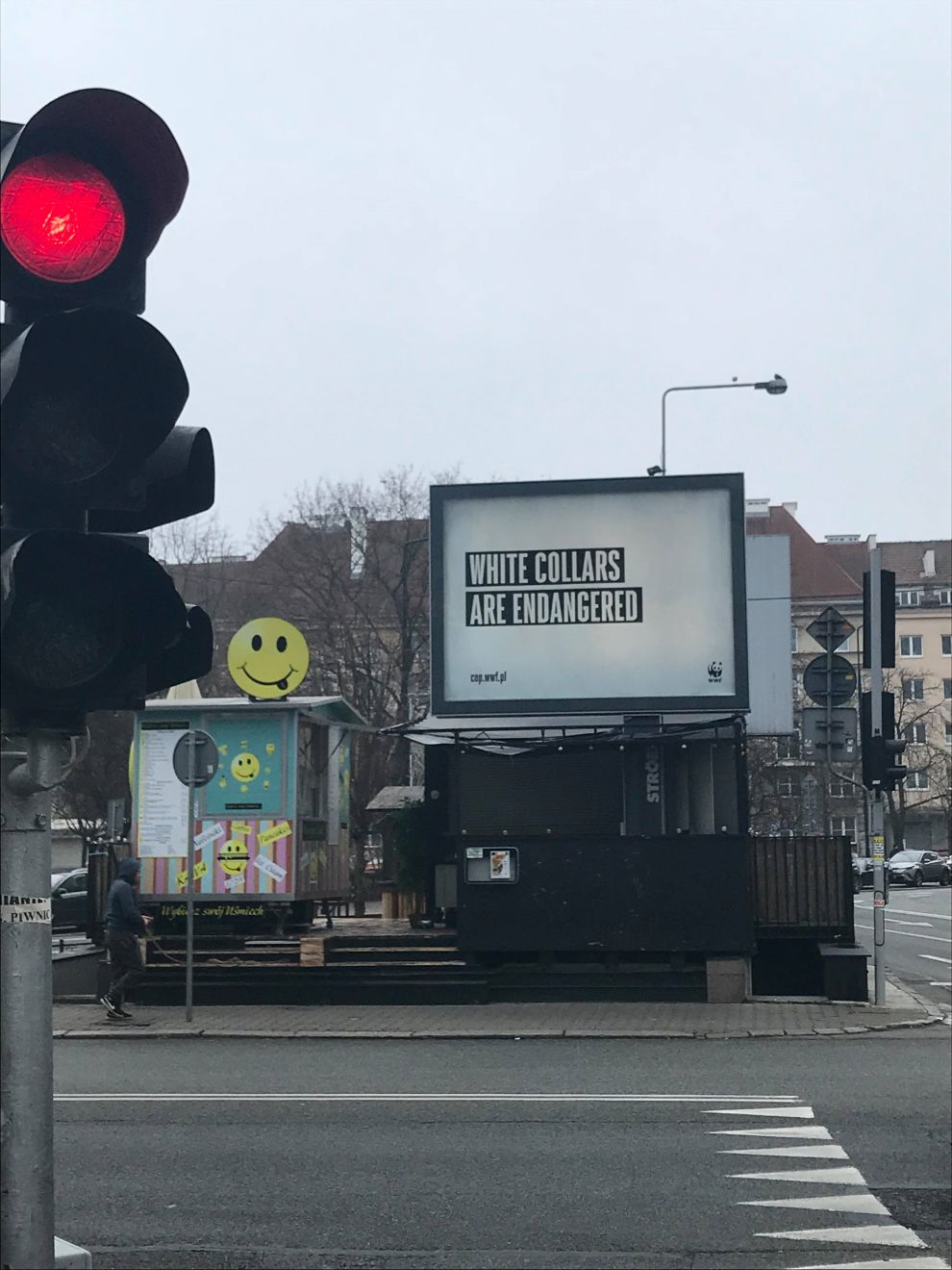