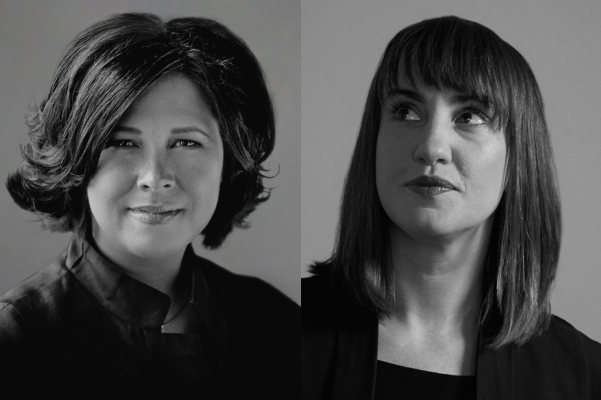 For almost a decade now, the Ford Motor Company has released an annual trends report at the start of each year to gauge how consumers are feeling around the world. Since its first report, which was researched in 2012 and released in January 2013, eroding trust has been a recurring theme, says Ford chief futurist Sheryl Connelly—and the lack of trust in institutions and brands is making consumers feel isolated and anxious.

“Without the bedrock of trust, people feel increased anxiety - 65 percent of our respondents globally say they feel overwhelmed by the changes they see taking place in the world,” Connelly writes in the introduction to Ford’s 2020 global trends report.

“As people grapple with these feelings, they’re wrestling with accountability, too—who they are, how they should behave, and what they expect from peers and brands.”

"Declining trust in institutions manifests itself in mistrust in business, media, government—and  it's started to spill over into our relationships with people," Connelly tells R/GA global chief marketer Jess Greenwood on R/GA's latest podcast (listen below). That has led to a loneliness epidemic that’s by no means exclusive to an ageing population.

"The real shocker was that it's young people—62 percent of Generation Z worldwide told us that they ‘often’ feel lonely, and that's defined as at least once a week," Connelly says. "Even more troubling is that 50 percent of them say that they still feel lonely even when they're around other people."

How to earn and maintain the trust of consumers is top of mind for businesses and brands. "R/GA works with a lot of technology and new economy companies," Greenwood comments. "What is the responsibility of these companies to help people bridge either the loneliness gap, or to rebuild public trust and play an active role in reconstructing the fabric of society that they've started to pick away at?"

Connelly and her team have been mulling over these questions, too.

"There's a really interesting conversation taking place,” she tells Greenwood. “Trust has always been implied in the marketplace. But it's become a very explicit topic in recent years, and in part because of how people feel about technology."

Ford has been tracking the tech divide, or "how we've all become so reliant on this technology that makes our lives better in immeasurable ways" as Connelly puts it, for many years. As a brand that’s advancing mobility, what is the human impact of technology's ease of use and ubiquitous connectivity?

"We know people are having shorter attention spans, a problem with focus and memory, higher levels of anxiety that sometimes are attributed to tech,” Connelly says. “But when you talk about brands in general, and I don't mean this just for tech brands but for all brands, trust is really delicate. It's super hard to earn and it's really easy to lose.

"The implication of that human truth is revealed in Ford's latest research report, she adds, pointing to how "67 percent of the people we spoke to in these 14 different countries said that once a brand loses my trust, there's no getting it back." 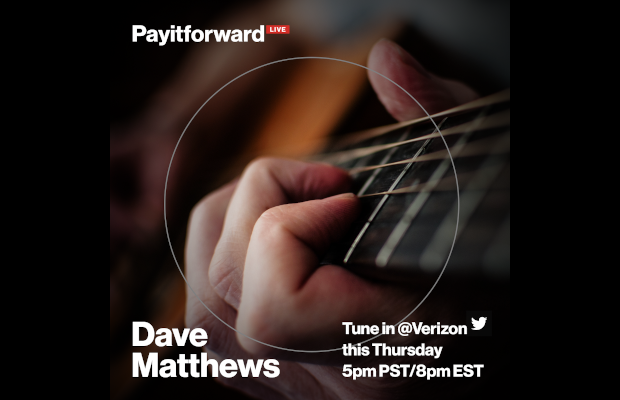 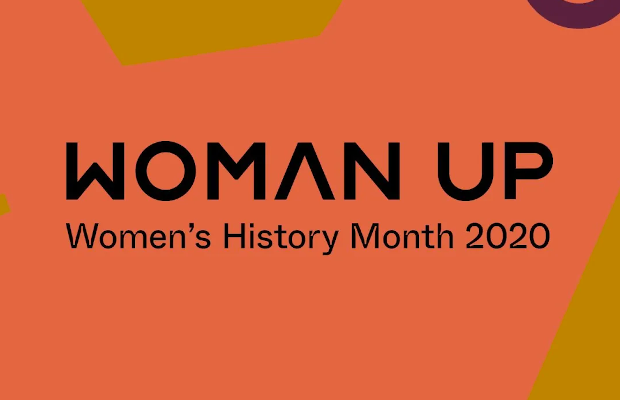 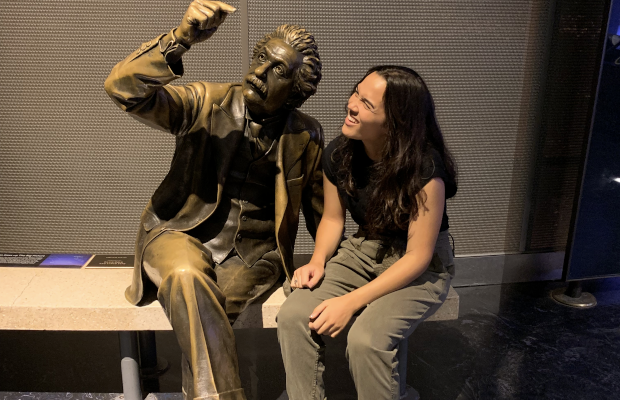 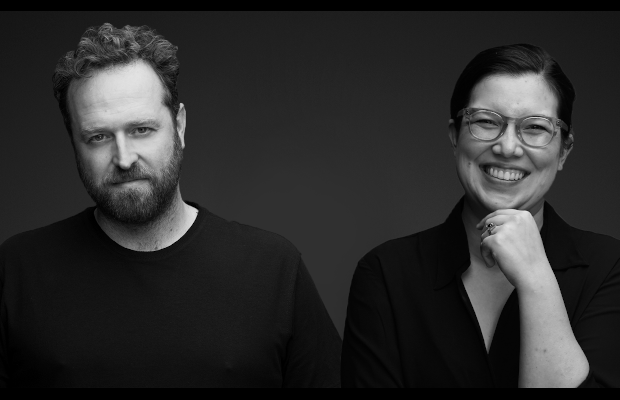 What 5G Innovation Looks Like in 2020
View all News