80% of women experience digestive issues that are enough to disrupt their lives, such as needing to cancel on friends, miss special events, or even skip workouts 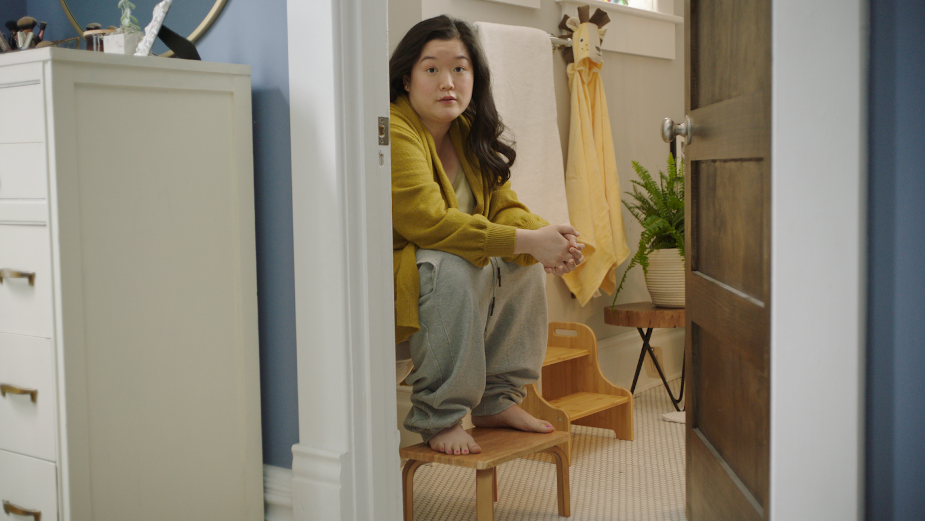 Humanaut is launching a multimedia campaign for supplements brand Garden of Life, the leader in science-based formulas made from clean, traceable and non-GMO ingredients. But the version of the ads viewers will see for its Dr. Formulated Women’s Probiotics depends upon the station that’s showing it. The deciding factor? Whether it’s deemed acceptable for women to talk about poop or not.

“We made an ad talking about how in the year 2021 women and commercials should be okay talking about poop,” explained David Littlejohn, Humanaut chief creative director. “And then to our surprise we had our ad rejected by several networks, telling us it’s still not okay for women to use a four-letter p word ending in oop.”

The ‘Poopowerment’ campaign, which will run on cable (Discovery, Hulu), OTT (Amazon Prime), social, digital display, and online radio beginning July 5th through the end of the year, is the first work in a series of ads Humanaut will do for Garden of Life as it expands beyond organic, natural food stores like Whole Foods and into mainstream ones like Target and Walmart.

The ad repositions the brand and its products in a frank manner, and explains the benefits in real, human terms. Rather than spout vague, esoteric claims or overly medical or euphemistic language, they tell people the simple truth: Probiotics help you poop.

The 60-second hero ad created for the web features a full female cast calling out the male VO for not using the word, which is especially taboo for women. Garden of Life hopes to desensitise it with repeated usage as women on toilets and performing other daily duties openly give the scoop on poop. One gal asks him, “Are you poopsplaining me now?” The message is that Garden of Life is the No. 1 probiotic that helps women go No. 2.

The 60-second video was edited into two :30s, a :15, and a pair of :06s along with a radio script and static and GIF assets, but a funny theme happened on the way to the cable station: Several rejected the spot because of the language—and one word in particular. That's right, even though the F word is frequently allowed on TV, a woman saying "poop" in a commercial was considered obscene.

So, Humanaut edited a second version of the ad for these stations that still retained the humour of the original. In version 2, the women are cut off right before they utter the word 'poop,' though it’s clear to the audience that’s what they are about to say.

Formulated by one of America's leading physicians, Dr. David Perlmutter, Garden of Life Dr. Formulated Women’s Probiotics were created with targeted ingredients to meet women’s specific needs. And it's just in time: 68% of women took steps to improve their gut health this past year, according to a national survey conducted by Garden of Life.

“Our mission at Garden of Life is to Empower Extraordinary Health,” said Mandy McCarthy, chief marketing officer. “Talking about that totally normal thing all women do should be a part of the health conversation.” 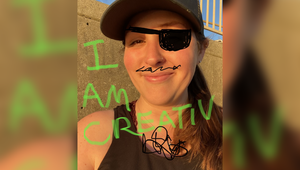