Human Truths One Year Later: Lessons in Purpose in a Time of Coronavirus

Edited by Dr. Rodney Collins and Harjot Singh, the fourth in a series of reports by McCann Worldgroup invites thought leaders to consider how the last year has changed their thoughts on purpose 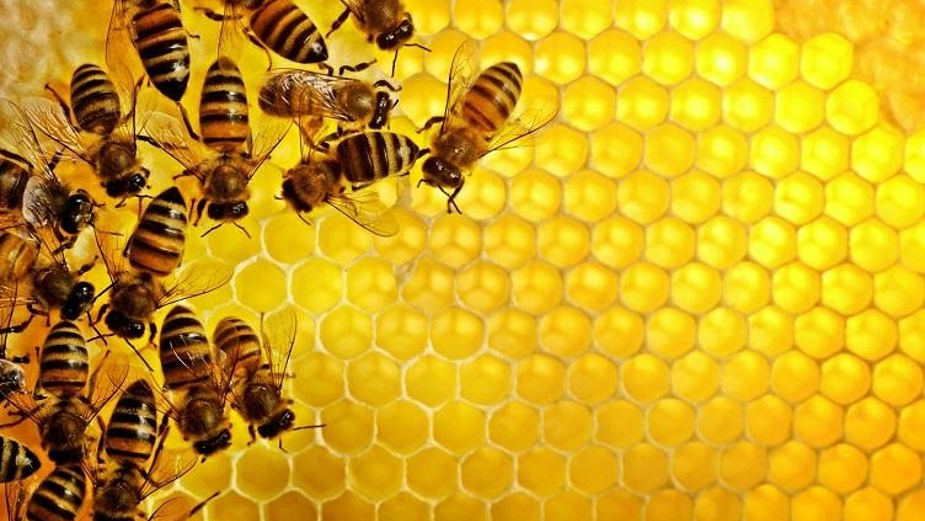 Photo source: pcwallart.com
Over the course of the last year, we have been tracking the impact of the pandemic on universal human truths. We know that people across Europe and the UK have been considering what truly matters, with nearly half of Europeans saying that they believe that the world will forever be changed by the pandemic. In our ongoing series, ‘Human Truths in a Time of Coronavirus’, we have explored how people around the world have reassessed the fundamental human truths and how brands, businesses, and organisations can respond in a meaningful way.
As we enter the second year of the pandemic and search for a path to renewal, we have invited thought leaders from diverse sectors and areas of expertise from across Europe and the UK to reflect on what they have changed their mind about when it comes to each of these truths. In this fourth instalment of a six-part series, we have asked our contributors to reflect on what they have changed their mind about when it comes to the human truth of purpose.
It is of no surprise that a crisis with  the scale of the global coronavirus pandemic has compelled people to focus on the human truth of purpose. For some, there was no other option as furloughs, redundancies, and bankruptcies recalibrated the working lives of people everywhere. Consequently, this has either initiated or accelerated major life choices: one out of four Europeans have either changed jobs or started their own businesses; another quarter of the population has either moved or bought a house.
For others, the pandemic has focussed attention on existential questions: one-third of people in Europe and the UK have reconsidered what makes them happy, with a further two out of five questioning who really matters in their lives. Additionally, one in four have questioned how they feel about their country. Indeed, the consequences of these considerations have been diverse, with equal numbers saying that the process has either enabled them to discover a better version of themselves (1/8) or resulted in a struggle to find a meaningful purpose in life (1/8).
Fortunately, the majority of our respondents (54%) have found a reason to change their lives to reflect what they’ve learned. Our contributors in this instalment share this ambition to apply lessons from 2020 to the role that purpose plays in their lives and work. Their reflections provide a view into how the singular event of the global pandemic has prompted them to consider the role of institutions, philosophy, spirituality, and social movements in fostering purposeful intent and action. These excerpted interviews provide a series of lessons for defining and committing to purpose, both big and small, in a world undergoing radical renewal.

Without a sense of internal commitment, actions are devoid of value.

ADRIAN BOTAN: “When discovery moves inside, you learn more about your purpose. You start planning long term. Just a year ago we were very short term – what are we doing in the next three months, what are we doing over the summer, over Christmas? Now you start thinking to plan far in advance. You need to have clarity on your purpose before doing that. Rather than spending so much time trying to be physically somewhere, I’m asking myself can I be mentally in the right place? You realise that's more important than anything: being mentally where you need to be rather than being physically everywhere and nowhere.”

JAMIE EDWARDS: “When Abraham Maslow died in 1970 in California, they found his notes. He was working on the ‘lost apex’ as people call it. He never put it in a pyramid – his disciples did this. He was working on purpose and it's not really about self-actualisation; the highest state for humans to get to is ‘other-actualisation’. That genuine position where you have a whole sense of being that your life is for others. People are really starting to experience a bit more of this purpose. Maybe they’ve been helping their neighbours or colleagues more than they would have. Purpose will continue to be a key focus, and it will be more about living it rather than talking about it. Because people are going to get more serious about their purpose, they're going to be even more demanding of brands.”

Shift the focus of one’s purpose onto others.

NAOMI KELLMAN: “The work that is closest to my heart is that of Target Oxbridge, the programme I founded at Rare that has helped over 280 Black British students to gain places at Oxford and Cambridge since 2012. Quite early on it became clear that ethnic minority groups were being disproportionately impacted by the pandemic, and for young people, this exacerbated the disruption to their education. When it was announced that GCSE and A Level grades were going to be based on teacher assessed grades, I grew even more concerned as evidence shows that Black students tend to be under-predicted by their teachers. These challenges sharpened my sense of purpose. Instead of focusing on how the pandemic might impact me directly, I was able to shift my focus to something a bit bigger than myself and feel like I was playing my own small part to mitigate its impact on wider society. When 73 of our students secured Oxbridge offers in January, our best result to date, it felt like a real victory to have helped our students achieve their dreams despite the pandemic.”

ELINA GRIGORIOU: “I've accepted over the last few years that everything is about enlightenment of self. That is the overarching aim: to live in truth. I was learning that you can only have priorities when you have values, that is, when you know what's valuable in your life. I couldn't put the sort of spiritual work and the philosophical work that I was relatively clear about into my everyday life. Being disciplined in a weekly programme or doing an annual major events calendar - it felt soulless. Through philosophy, we tackled the whole thing around taking the universal into the particular. It's about the purpose of the small everyday being connected to the greater. I had heard that before, but the way I heard it this year, it just linked everything for me. It's clarified all my roles: what I'm doing for work, for myself, for my family, for my community, and my neighbours. It is so much clearer and simpler and now I can see it and feel it.”

Be wary of over-simplifications that undermine a commitment to a deeper purpose.

EDDIE BRUCE-JONES: “In general, there's this sense that the way we're going is towards more work, less recognition, more casualisation, and more online stuff where you don't have academic quality control. I think the bigger concern for me is a general replacement of certain critical forms of thought with sound bites. These really complex debates with all sides being summed up in a sound bite. Then you have to ask people to unlearn it when they get to class. So, I wonder what writing is going to be like. What things are going to be persuasive? How are social debates going to happen on Twitter and usurp more complex forms of understanding? What is that going to do to empathy? What role is education going to play? We have to be committed to holding space in institutions for rigorous and inclusive debate to be able to intervene. All these preoccupations are wound up in how I see the work that I do.”

There are times when a purpose must supersede principles.

ALEX REEVES: “At the beginning, I was very much a stickler for the rules; I thought I would go beyond whatever the regulations were to stop the spread. But then in the summer after the murder of George Floyd and all the other events that caused a surge in the Black Lives Matter movement, that was where it crossed the threshold for me; I'm not going to be a complete stickler for the COVID rules. I felt that I had to go out there and stand and be counted on the right side of things. It was actually done in a very responsible way with masks and a load of people handing out hand sanitiser and stuff. I thought, well this isn't irresponsible and any level of irresponsibility there that is pandemic related is completely eclipsed by the larger aim. We need to stand up against the huge racial injustices that have been going on for so long and people have been silent. That was when I started weighing up purposes in my mind, one against the other.”

About the Authors and Contributors: