Awarded at the Urban Development Institute of Australia’s 2013 South Australian Awards for Excellence. 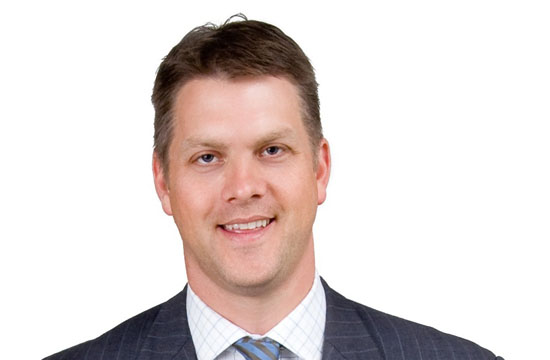 Leading Adelaide communications agency Hughes Public Relations has won a major award at
the Urban Development Institute of Australia’s 2013 South Australian Awards for Excellence.
The firm took out the hotly contested Professional Consulting category – the first PR agency to
ever win the award – for its outstanding work this year for The Watson Apartments at
Walkerville.

The Watson Apartments, developed by Asian Pacific Group and marketed by Ironfish, relied
heavily on public relations to create initial awareness and widespread interest in the project.
UDIA (SA) award judges praised Hughes PR for developing and executing an effective
campaign in limited time that resulted in exceptional market interest and record sales for The
Watson.

“The major challenge for Hughes Public Relations was the timeframe, being given 10 weeks to
implement a campaign ahead of the sales launch in March 2013,” noted the judges. “The PR campaign led to 60 apartments being sold at the VIP event and a further 79 on opening weekend, all achieved using only PR to generate interest. By the end of the campaign, 195 of 210 apartments were sold. Despite a flat market, The Watson became the fastest selling apartment project in SA history.”

Hughes Public Relations Managing Director Tim Hughes paid tribute to lead consultant Simon
Hatcher who spearheaded the campaign and said the UDIA award is fitting acknowledgement.
“We developed a three-step campaign for the launch and ongoing market awareness, including
word-of-mouth, traditional media and digital media incorporating our in-house video production
service to help achieve excellent brand recognition for the client,” said Mr Hughes.
“The clever campaign has played a major role in securing remarkable sales figures for The
Watson, and has satisfied the key business objectives that we determined with the client from
the outset.”