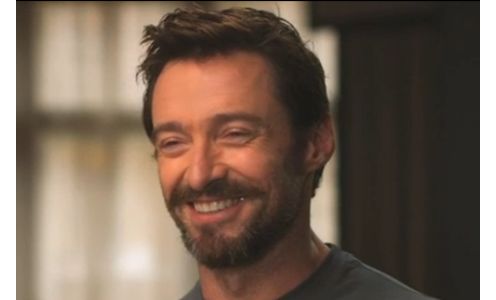 Channel 4 has teamed up with 20th Century Fox to celebrate the hotly anticipated cinema release of XMEN: Days of Future Past by creating bespoke ads featuring members of the film’s Hollywood cast alongside famous Channel 4 faces –to launch on Friday 16th May at 6.45pm on Channel 4.

Two 60 second spots, which have been developed with media agency Vizeum, will feature actors Hugh Jackman, James MacAvoy, Patrick Stewart, Michael Fassbender, Peter Dinklage, Nicholas Hoult, Ellen Page and Shawn Ashmore – and presenters Jimmy Carr, Jamie Oliver and Kirsty Allsopp each answering the question: “If you could go back in time, what would you tell your younger self?” The theme is linked to the film’s storyline which sees characters from the original film trilogy join forces with their younger selves in an epic battle that must change the past to save the future.

On screen graphics placed within the spots will also encourage viewers to join the conversation on social media using the hashtag #myfuturepast.

The campaign will be visible around peak time programming, such as Gogglebox and Fargo, throughout the weekend (16th-18th May) on Channel 4 and the spots will be scheduled first in break immediately followed by a trailer for X-MEN: Days of Future Past.