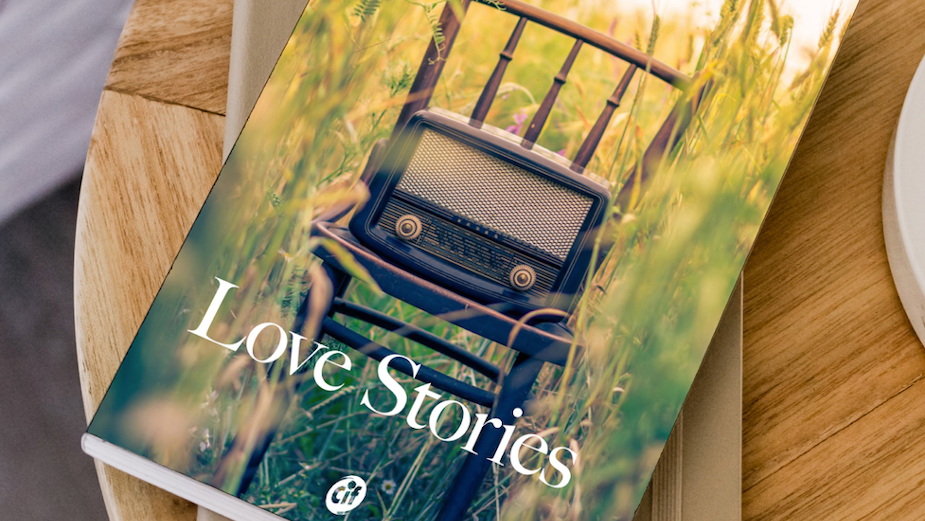 In a drive to broaden the use of Cif Cream, MullenLowe has created a series of 60 second radio commercials, utilising the ‘audiobook’ format.

In each commercial, the love in question turns out to be for an object that has been brought back to its former glory with Cif, ending with the established brand end line: Goodbye ugly dirt. Hello beautiful.

Tony Hardcastle, ECD at MullenLowe said: “Radio is the perfect medium for this campaign, because engages the listener’s imagination, allowing you to paint a picture inside their head,”

The work was produced by Jungle, and launches nationally today on Magic FM.