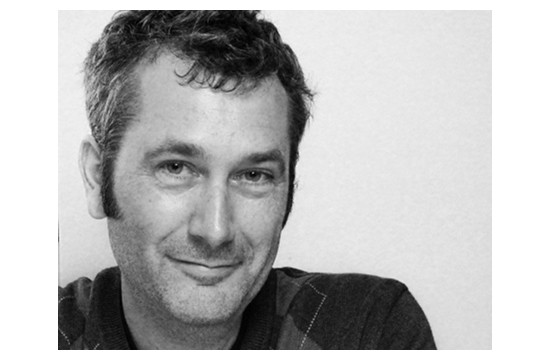 A proven creative talent with a devoted clientele, Smith has cut dozens of award-winning spots for national brands including Dodge, Chevy, Bud Light Lime, Spike TV, and Verizon, establishing himself as an editor with a flair for comedic timing and visual storytelling.  He’s also edited music videos for Some Velvet Evening and The White Stripes.

In addition to being recognized three times by the AICE with the “Best of Detroit” award, Smith received an Emmy for editing “Come Unto Me: The Faces of Tyree Guyton” – a documentary raising awareness and action against urban neglect.

“Rich is one of the most highly regarded creative editors in Detroit,” says Hudson Edit Executive Producer Kristin Redman.  “He’s collaborative, approachable and easy to talk to.  He's also very committed to our idea of a boutique – where we deliver top quality work, yet with a very personal approach.”

Hudson Edit is a sister company to the production company Avalon Films, based in Royal Oak, Michigan.  Says Larry August, Co-Founder and Director at Avalon, “Rich has been at the top of our list since we started putting our team together here at Hudson,” he says.  “We’re thrilled that he shared our vision, and that we are able to bring him onboard as we make the move into our permanent space.”

Smith is excited by Hudson and its unique location in the heart of downtown’s burgeoning creative community: “I just love the idea — a small-scale shop, offering the highest level of post-production service, all housed in an awesome urban space. I’m thrilled to reunite with great artists I’ve worked with in the past, and team up with some new talent as well,” he says. “Hudson’s choice to locate here is proof of our commitment to a strong and vibrant city, and I’m proud to help write the new story that is Detroit.”