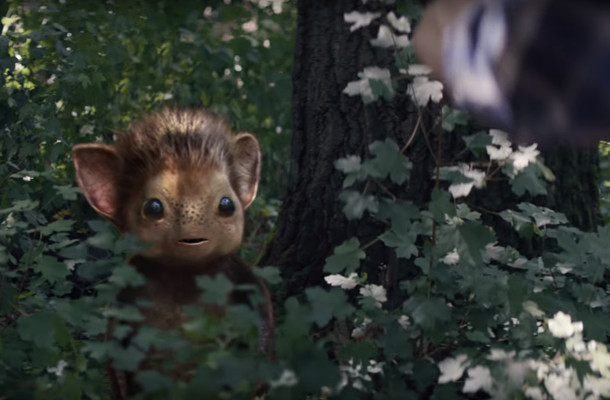 This commercial is like a Spielberg movie in 100 seconds. Created by Jung von Matt/Next Alster and directed by tempomedia's Alex Feil to promote the Huawei P Smart+ smartphone, the film tells the story of a teenager discovering a fabulous creature and taking a picture of it. When he posts the unique snapshot on social media, it spreads like wildfire and everyone falls in love with the little creature from the forest that soon gets the name “Gnu Gnu”. But the hype also has its downsides: researchers are looking for gnu gnu and a few people start to fear that the creature could be dangerous.

"Smartphones are a central part of teenagers' everyday lives. They enable uncomplicated communication and connect people," said Thim Wagner, creative director at Jung von Matt/Next Alster. "Many users experience painfully that not every moment in life is intended for the public. In this new campaign for the P Smart+, Huawei draws attention to more responsibility in dealing with self-produced content."

When Gnu Gnu is actually caught at the end of the film, the film reveals a clever twist to resolve of the plot, driving home the lesson about a responsibly handling content on social networks and their dissemination - a topic that could not be more relevant today. 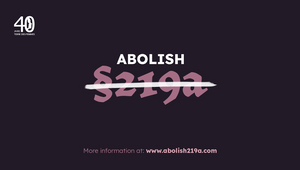 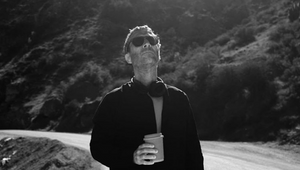 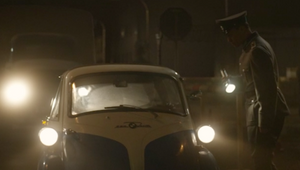 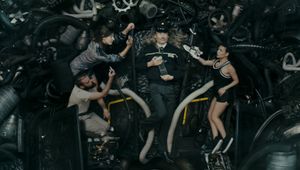 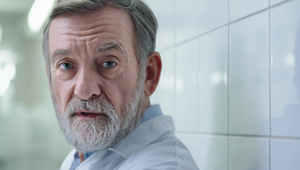 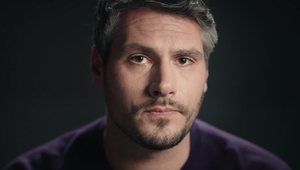 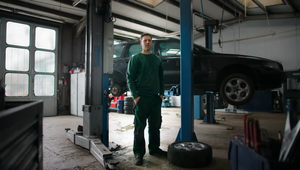 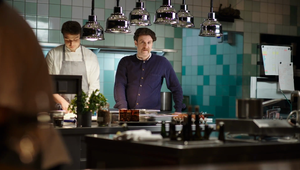