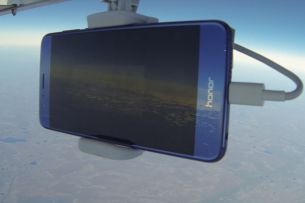 In a sensational PR stunt last week, Huawei’s newest flagship handset Honor 8 set a new world record for highest smartphone livestream ever. The stunt was part of an integrated 360 campaign including ATL, PR and Social Media etc. to launch the Honor 8 by Isobar Sweden, the full service agency of record for the smartphone brand in the market.

The phone was attached to a weather balloon and set off from the SSC Esrange Space Center in Lapland, northern Sweden. The entire journey was livestreamed on Huawei Sweden’s Facebook page. The balloon was expected to burst at an altitude of 30,000 meters (98,425 ft) with the device then making its way back down by parachute.

“Guinness World Records officially recognised this as a World Record, and we are of course very pleased with the global coverage," he said. 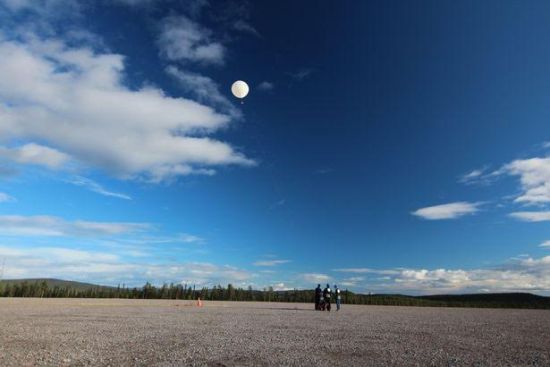 The stunt achieved global recognition in the media, from the Daily Mirror in the UK, to the Metro in the US, the largest morning show in Australia, the Huffington Post in India and some of the largest outlets in Nepal, Northern Ireland and even Nigeria.

Peter continued: “We wanted to do something extraordinary when launching Honor 8. So why not be the ones to do the highest smartphone livestream ever? Honor as a brand stands for braveness and authenticity. What represents these two elements better than a journey towards space?”

Isak Hagen, PR Director Isobar Sweden, said: “Huawei is a brave brand with a brave product, which in this case led to truly global results. I’m proud to be able to work with a client that dares to be different, and a team of colleagues that goes above and beyond to create bold campaigns.” 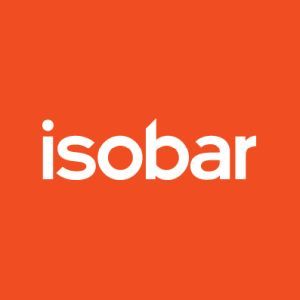