Brand heads back to Deutsch after stint working with Ogilvy 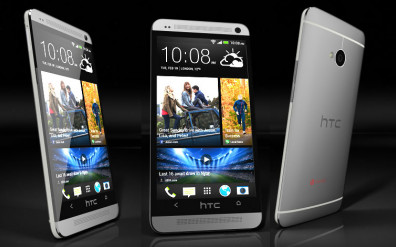 HTC America has just announced Deutsch LA as its U.S. agency of record. Deutsch LA will be handling integrated creative work for HTC in North America supporting HTC’s brand and premium phones such as the flagship HTC One, which was very recently named Best Smartphone of the Year at Mobile World Congress 2014.

Mike Sheldon, CEO of Deutsch LA said, “It’s good to be back with HTC at this stage of its brand development after previously working to introduce them to the U.S. market through the ‘YOU’ campaign. They make the most amazing smartphones in the world, and we want to make sure everyone knows it.”

The partnership is effective immediately, with the initial work of the relationship breaking soon.