HSE Quit Campaign Calls Out the Dangers of Smoking 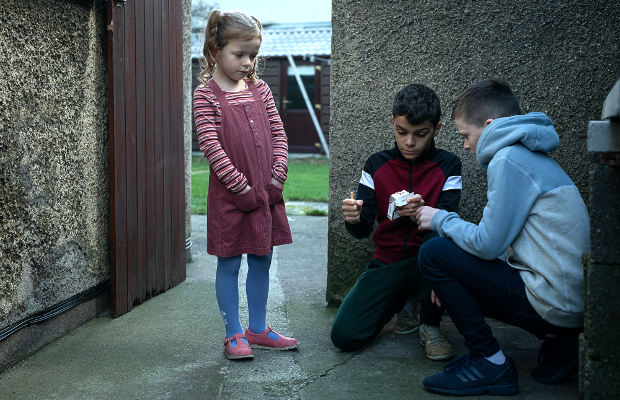 The Health Service Executive has today launched the latest Quit Campaign, a quit smoking campaign created by JWT Folk, that seeks to make a positive impact on the health of the nation by encouraging the smoking population to quit for good.

The campaign features real smokers and uses their explanations on smoking as impactful voiceover commentary in the powerful TV advert. Throughout the campaign, excuses to keep smoking are contrasted with the dangers of smoking and the effect it has on people who smoke, their families and loved ones. The campaign also highlights people’s many motivations to quit and shows the best steps a smoker, and their community, can take to support them in making a successful quit attempt.

Based on the insight that if you can commit to stop smoking for 28 days you are five times more likely to quit for good, the campaign will target smokers who have tried or planned to quit smoking in the past but failed. It will strive to ensure these smokers believe that they can get the support that they need to succeed, including help from the HSE Quit team. There are supports available free of charge from the HSE that will double the chance of success. It also calls on all of us to support the people who smoke in our lives to quit.

Building on the HSE’s Tobacco Free programme; this campaign aims to reduce the number of smokers in Ireland to less than 5% of the population by 2025. While Ireland now has more quitters than smokers, there is still however a cohort of people who are hard to reach when it comes to quitting smoking for good – while 8 in 10 want to quit only 4 in 10 make an attempt to quit the habit permanently.

Martina Blake, national lead, HSE Tobacco Free Ireland Programme, said: “While we have made significant progress in recent years in reducing our population of smokers, the people that are left smoking are ‘hard to reach smokers’. With this campaign, we also start a conversation about the harms of social smoking. People who consider themselves social smokers may not be aware their health is at risk. Even occasional smokers can carry nearly the same risk for cardiovascular disease as daily smokers. Listening to people who smoke highlighted that understanding amongst people who see themselves as social smokers really needs to be challenged.So, our challenge is a Tobacco Free Ireland by 2025 where less than 5% of population smoke. With this campaign we believe, we can encourage smokers to quit for good.”

Speaking about the campaign, Abi Moran, CEO, JWT Folk, added: “Throughout this campaign we hear actual recordings of smokers giving their thoughts on their relationship with smoking. These are hard hitting comments and often excuses used by smokers to sustain the habit, but nothing shields the impact of smoking on people who smoke and their loved ones. Smoking is incredibly harmful. For us, it was important throughout the development of this campaign that we break down the process of quitting and increase awareness that if you quit smoking for 28 days you are five times more likely to quit for good.”

The campaign launches on TV on Tuesday 7th January and will also go live across VOD, cinema, radio, digital display, social and press this week. 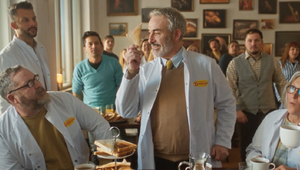 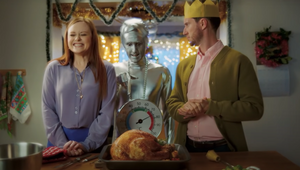 Safefood’s Quirky Campaign Ensures a Safe Christmas for All Cooks