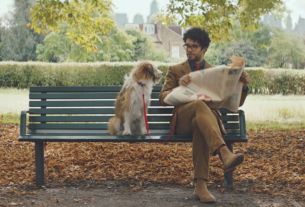 Grey London has developed a campaign for HSBC UK supporting UK businesses. The work promotes HSBC’s belief that more than ever in today’s environment being open to new opportunities and connected to a wider network is critical for business.

The campaign is led by a 60” hero film, called ‘Mind Your Business’ starring comedian Richard Ayoade in his third outing for HSBC.

The film features Richard delivering a rousing monologue to the nation. It begins on a park bench, with Ayoade reading a business newspaper, telling a dog peering round the newspaper to mind its own business.

Richard then travels the length and breadth of UK, seeing how businesses that are open to new ideas, open-minded and open to new places and markets are best set to thrive. He finishes at the White Cliffs of Dover with a rallying cry that being open is good for business.

“The advert translates what our brand promise ‘together we thrive’ means for businesses and the message is simple: in times of uncertainty, being open and connected is key for businesses to thrive and grow.” Sarah Mayall, Head of Campaigns.

Deputy Executive Creative Director Nick Rowland from Grey adds: “In a world of increasing barriers, this is the perfect time for a brand to celebrate the power of UK businesses embracing an outward and open attitude. And work with one of the UK’s star talents. And a dog.”

The work runs throughout the UK across TV, Print, OOH, Digital and social as well as via a podcast sponsorship.

This is the third film in the series following on from the two previous executions produced by JWT London. 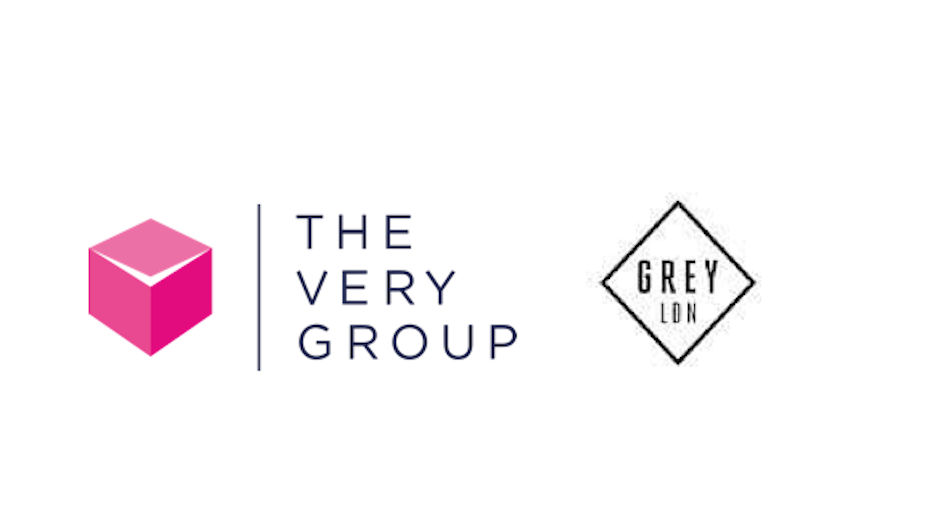 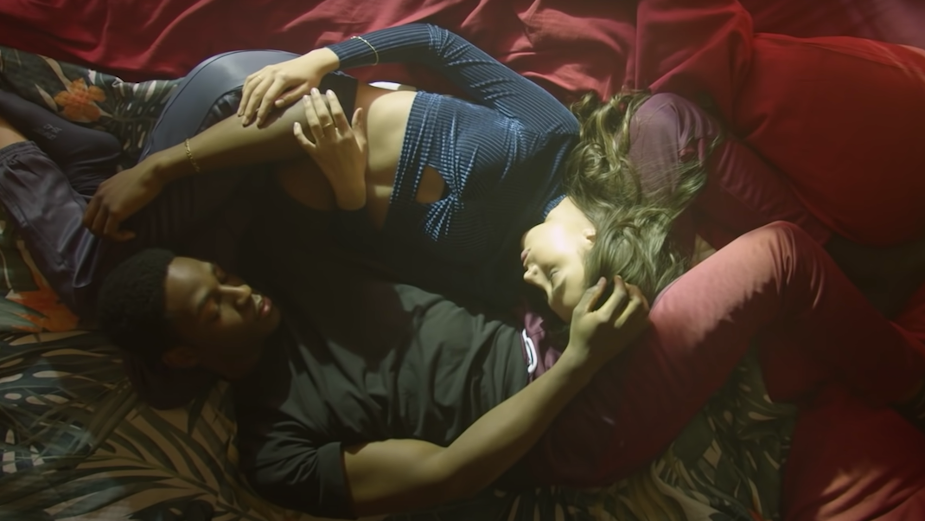 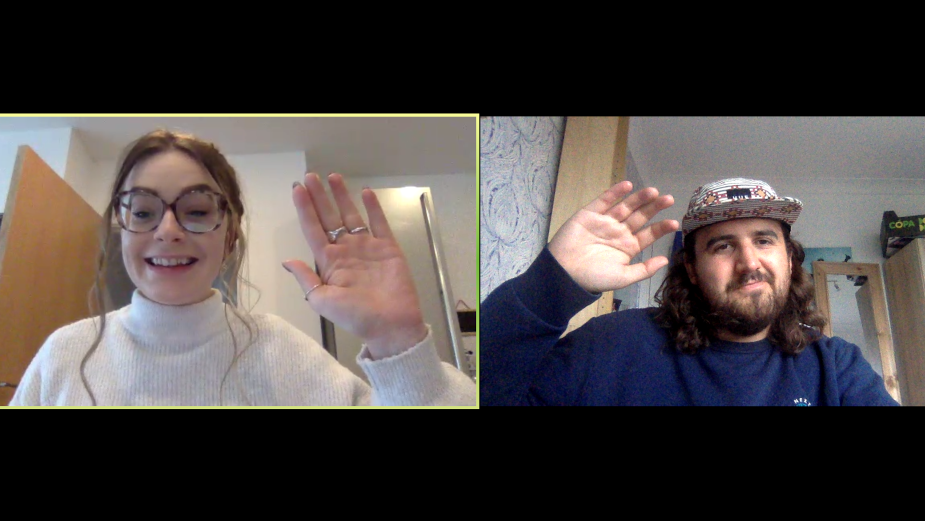 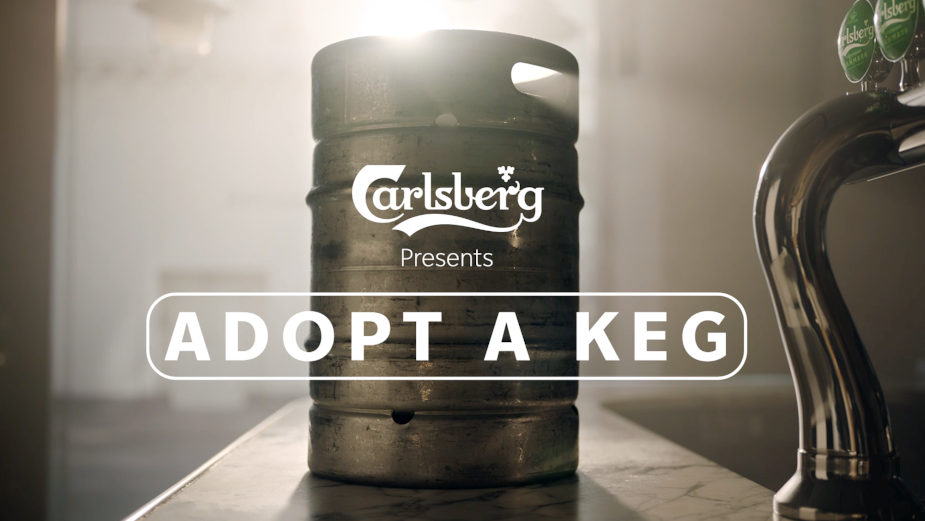 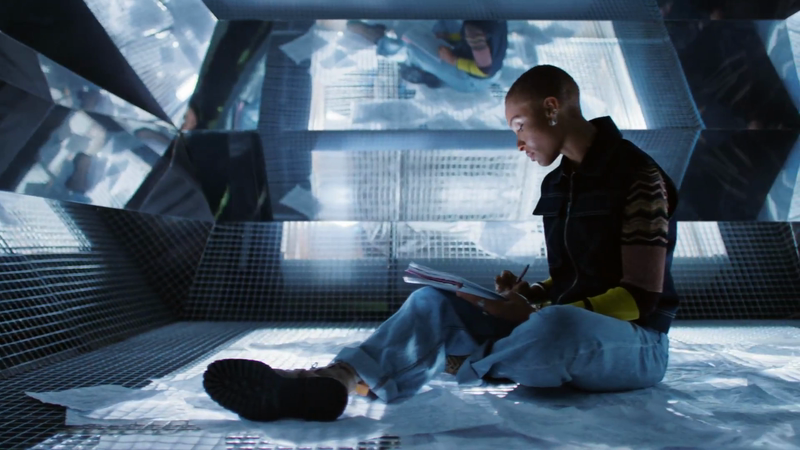 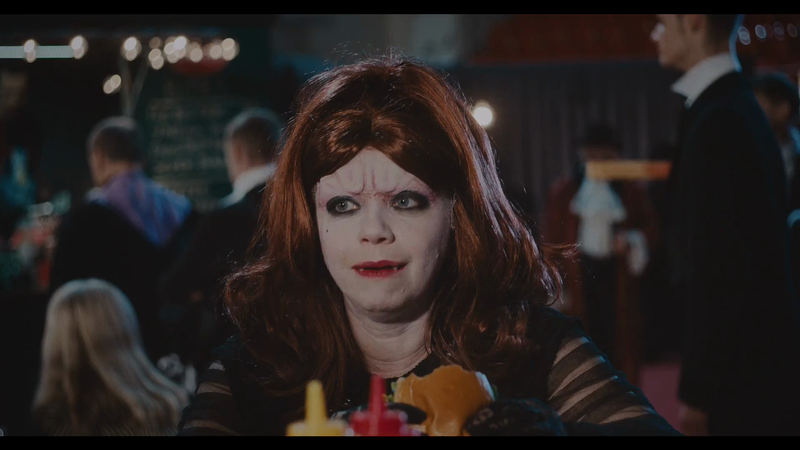 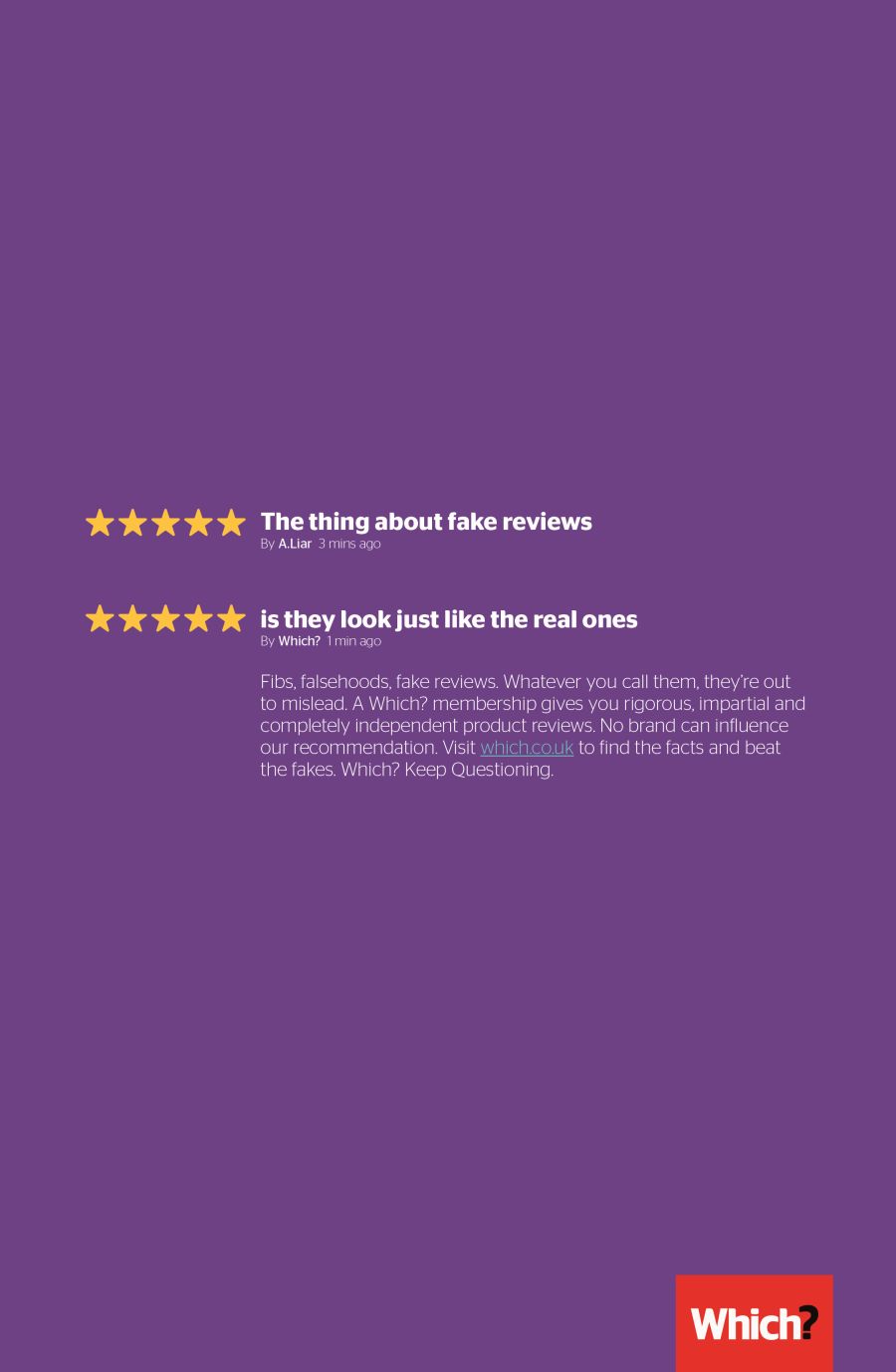 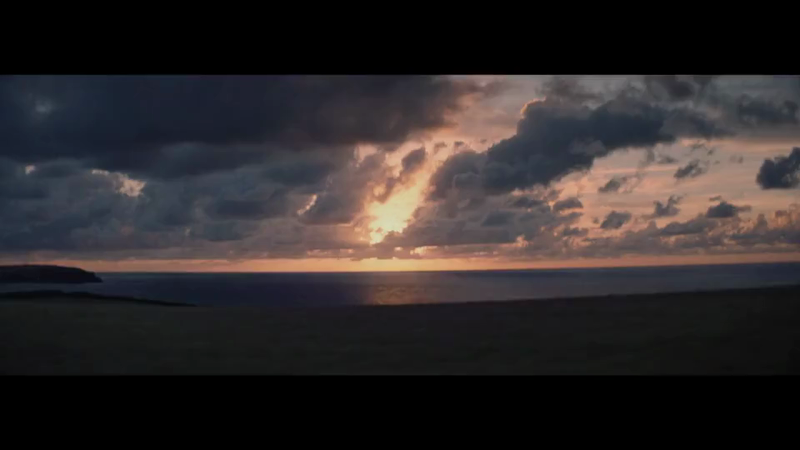