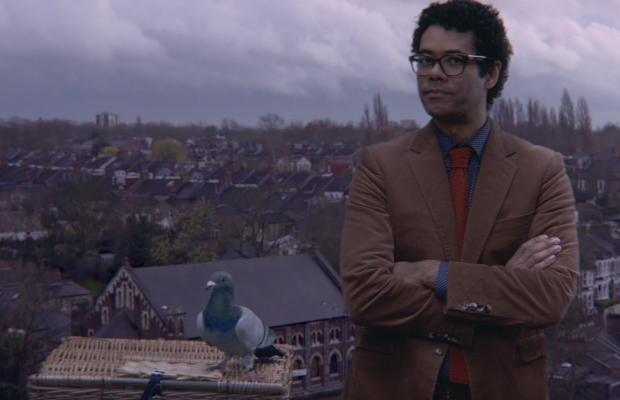 HSBC UK are kicking off the New Year with a high-profile initiative that builds on the multi award-winning ‘We are not an Island’ campaign. This year the focus is on home and belonging, and champions the idea that everyone, no matter their background, has the right to feel at home in Britain.

Created by Wunderman Thompson UK, the ‘Home to so much more’ campaign launched in press, outdoor and social on 6th Jan, and will arrive on TV, VOD and cinema from January 12th, running throughout much of 2020.

Comedian Richard Ayoade, the face of previous ‘Global Citizen’ spot, returns to front the 60 second TV ad which will also run as a 30 second edit.

In the TV ad Richard ponders the question, “Where are you from?” We see him observing grainy 1970s footage of a new born baby and family in an English hospital setting. We then see a very different birth scene captured in black and white in 1950s India. Richard answers his original question with another set of questions: “Is it where you were born? Or where your parents were born?”. The narrative challenges the viewer to consider the same question back through an infinite number of great, great, great grandparents to the point that Richard loses count.

The ad then cuts to a further range of scenarios which also question the question, 'Where are you from?' We see Richard at passport control 'Is the answer in your passport?'; we see him travelling back to British suburbia in the 1980s riding a BMX 'Is it where you grew up?'; we see him backpacking abroad ('Could it be where you found yourself?'; and at a wedding where Richard seems to be officiating 'Or is it where your heart is?'.

In the final scene Richard walks past a young couple moving into their new home, a typical Victorian terrace. He concludes that perhaps the question shouldn’t be, 'Where are you from?' but 'Where do you feel at home?' The spot closes with Richard telling us that “We are not an island. We are home to so much more.” The brand promise – Together we thrive – then appears on screen.

Chris Pitt, chief marketing officer for HSBC UK, said: “In 2018 we launched our ‘We are not an Island’ campaign which drew on the belief that the people, communities and businesses of the UK thrive most when they remain connected and open.

“In our new campaign, we build on our brand values of being open and connected and consider the question of belonging and what it means to call the UK home. Our answers celebrate the rich diversity that makes the UK what it is today.”

Press activity includes cover wraps on the Metro and Evening Standard in the first week of January as well as ads in key national newspapers. Out of home activity includes 48 sheets across the UK including train station locations; digital out of home including the Piccadilly Lights, the Birmingham Eye, the Liverpool Media Wall and other high-profile locations as well as six sheets nationally. All of these formats echo the questions posed by Richard in the TV spot and feature the distinctive HSBC red hexagon.

Steve Aldridge, UK chief creative officer at Wunderman Thompson, adds: “Our new campaign for HSBC explores the concept of belonging at a time when many people and communities are questioning their place in society.

The response we deliver is one that is indomitably optimistic and outward looking. People of all backgrounds have a place in Britain and the message we communicate for HSBC is that we all thrive more when we are connected to something bigger than ourselves. 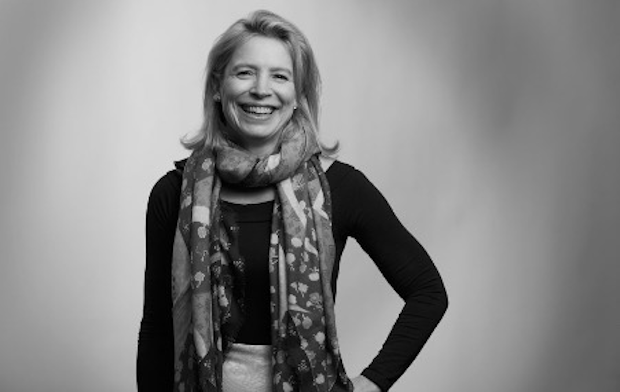 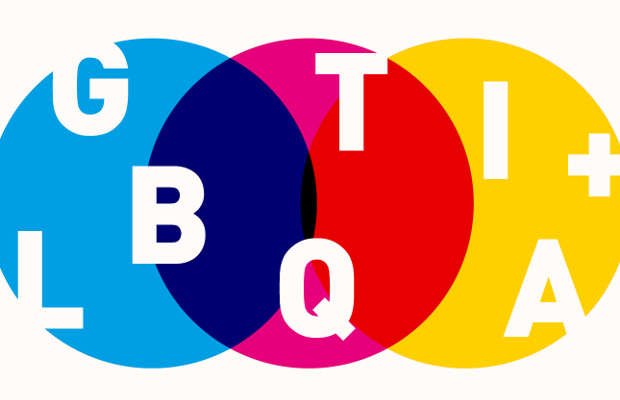 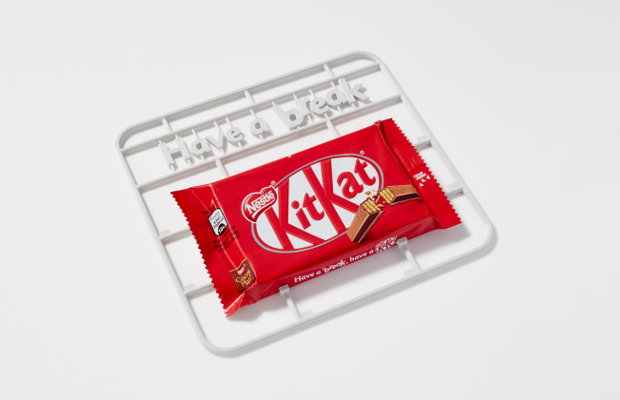 KitKat Reminds Dedicated Hobbyists to Have a Break 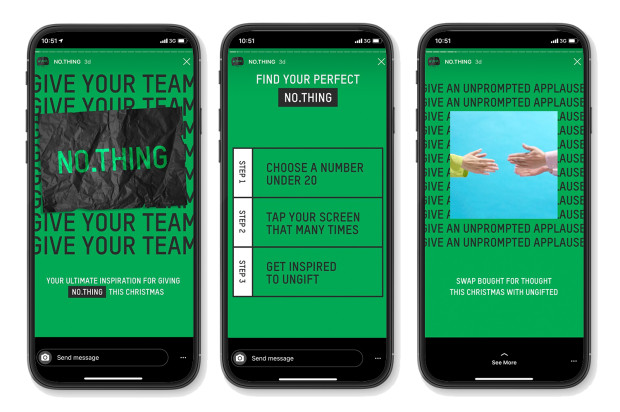 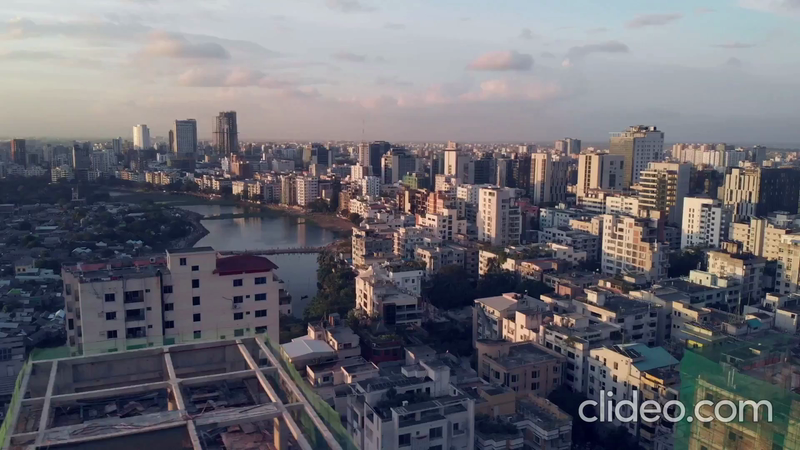 Changing the story with every roll-support 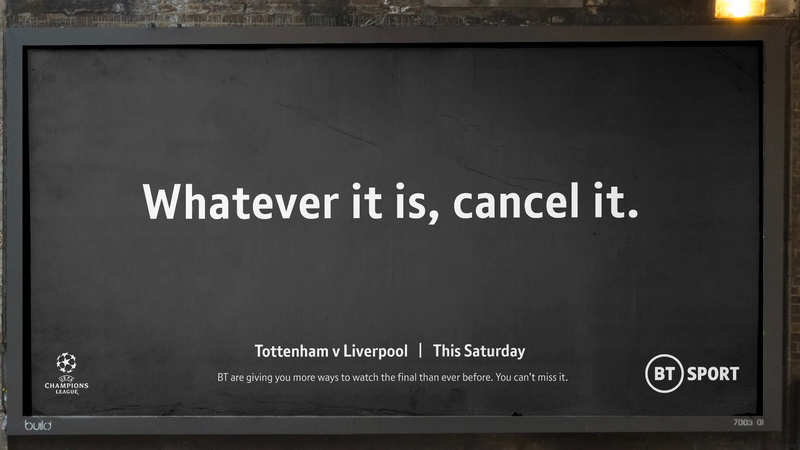 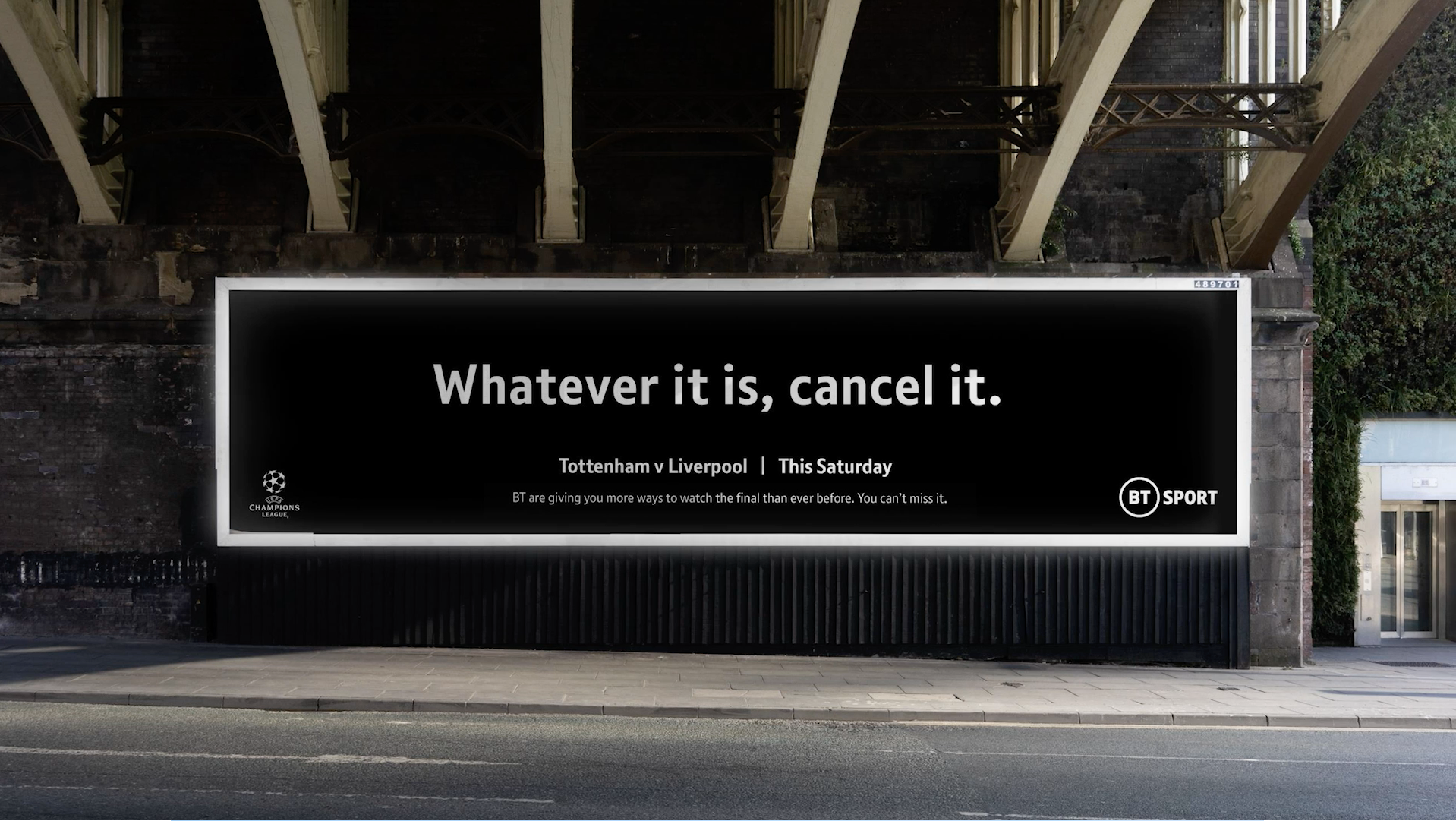 Whatever It Is, Cancel It-support 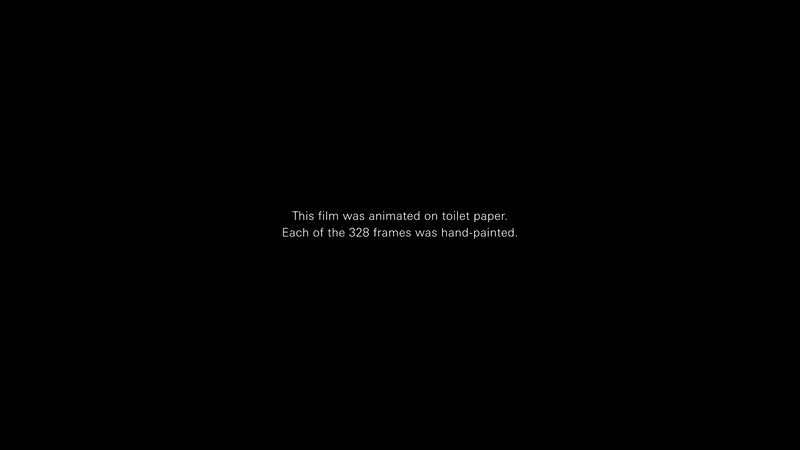 Changing the story with every roll
View all Work