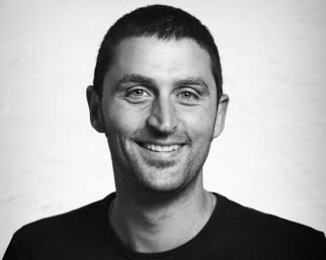 Varouhas will continue to work in partnership with Paul Mayes, executive planning director of Whybin\TBWA Melbourne and David McIndoe, Head of Planning for Whybin\TBWA Auckland.

During his strategic planning career, Varouhas has been the author of 14 Gold Effies and two Grand Prix Awards across Australia and Asia Pacific, a Cannes Effectiveness Lion, and an APG Grand Prix.

“Hristos is the real deal and my partner in everything we do, so this promotion is a very logical next step. Don’t be deceived by the Billabong shirt, the gold chain and the Harley-Davidson, Hristos is the sharpest planner across all disciplines that I have ever come across. Scott Whybin and I are very excited by what he can continue to achieve in partnership with our teams in Sydney, Melbourne and Auckland,” Paul Bradbury, Regional CEO said.

Varouhas added: “It’s been a very fruitful almost six years with Whybin\TBWA and with this new role I’m looking forward to growing the Strategy discipline – which is fast-changing – with Paul and our exceptional planning leaders in Melbourne and New Zealand.”