The spot from Goodby Silverstein & Partners had its editing, recording and colour correction done via technology featured in the film 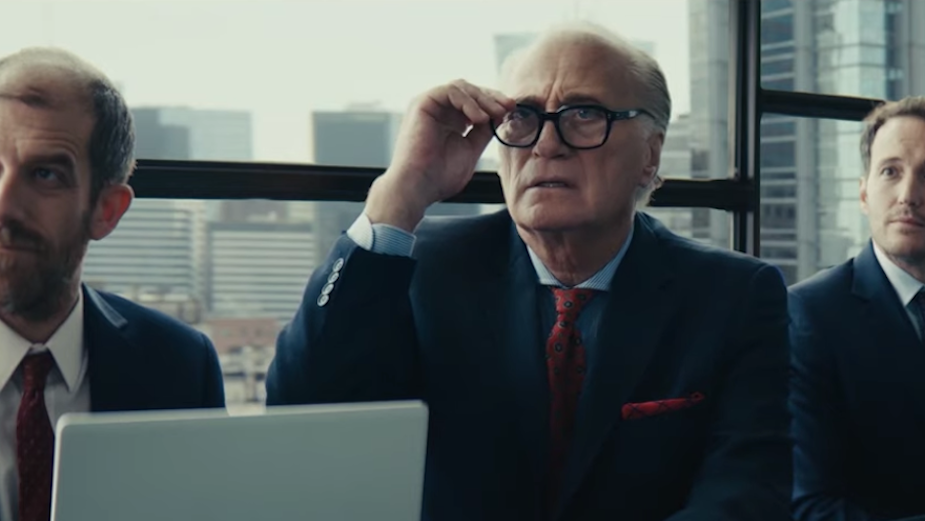 The impact of an IT department is easy to overlook. HP’s new film 'Chain Reaction' shows that by working with HP, IT is able to help others do what they do best, which could end up transforming a business for the better.
Created by Goodby Silverstein & Partners, the Steven Soderberg-style heist film follows the chain reaction of events that occur when a new IT manager, Wendy Weber, joins a company and helps the unlikely cast of characters pull off the deal of the decade. Of course, when HP set out to make the film they had no idea how much art would imitate life. 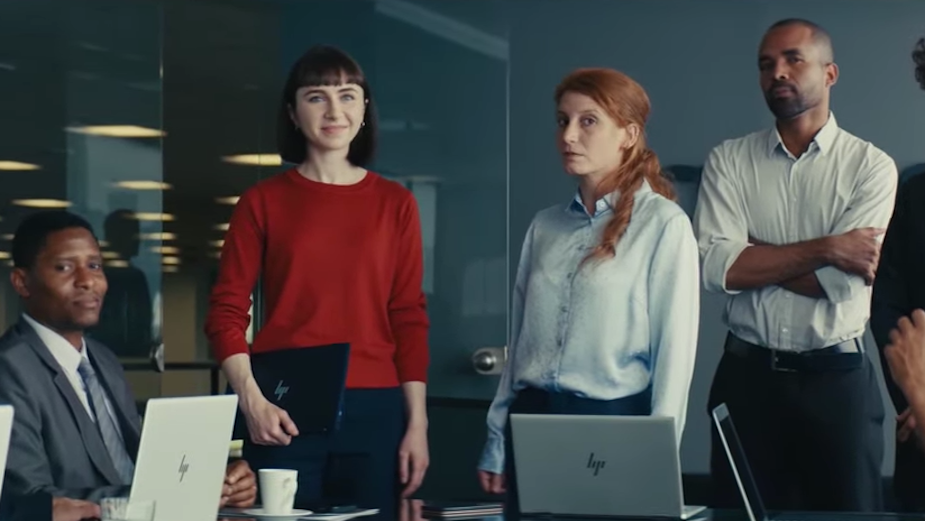 Just as the shoot was gearing up, Covid-19 was gearing up to spread across the globe. After a successful production, everyone returned home safe to find that the world had changed. All editing, recording and colour correcting needed to be done via the technology featured in the film.
While the project had to be completed while working from home, the story itself whisks viewers from their couches, kitchen counters and makeshift home offices into a globe-trotting adventure reminiscent of simpler times, when work and travel were one in the same. When the hero, Wendy, finds herself drowning in technology disasters the first day on the job she decides to find a new tech partner. That’s where HP Services comes in. Once HP helps her manage security, beef up the first line of defence and get the right devices to the right people, like Sarah Sanders in sales, things start to happen fast. 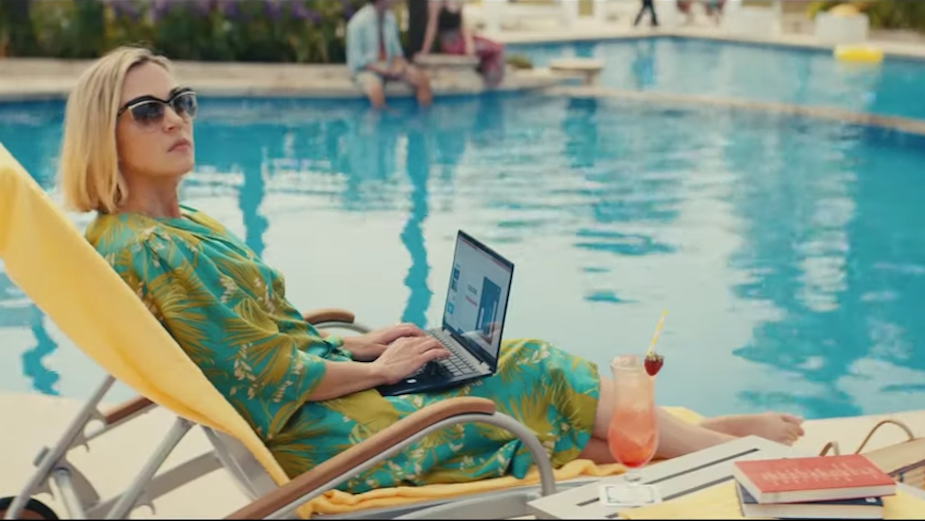 “Our aim was to create a truly entertaining piece of content where five minutes would fly by and when it’s done the viewer is left asking themselves was that just a film about IT,” said Matt Edwards, creative director, GS&P.
view more - Creative 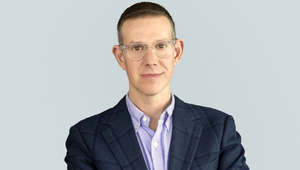 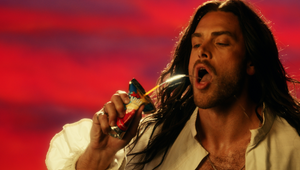 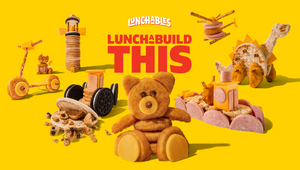 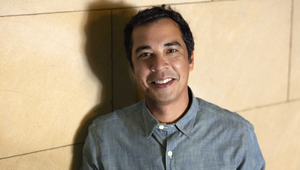 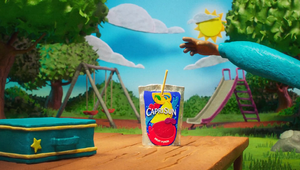