How You Can Donate Motherhood Through Jam3 And John St.'s 'Surrogaid'

OPC and War Child take on slacktivism in new campaign 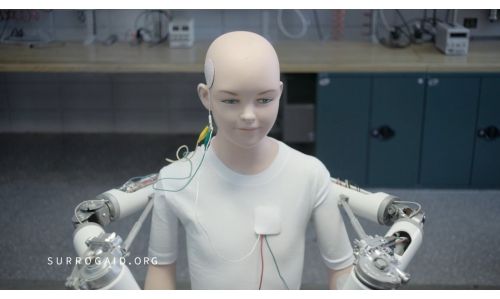 What if you could help mother children in war-affected areas? What if you could virtually reach out and literally provide them the warmth of a mother’s hug? Or rock them to sleep from the safety of your couch? With today’s launch of War Child Canada's latest campaign promoting the fictional NGO Surrogaid.org, now you can.

Leveraging TV, radio, out-of-home and online advertising, the newly rolled out campaign promises to allow mothers here to literally feed, comfort and care for children there – all with just a few simple clicks online.

However, when visitors actually attempt to connect to a live Surrogaid stationed abroad, they’ll be delivered the campaign’s payoff: “You can’t donate motherhood. But you can donate money”.

“We wanted to make it seem plausible that you could donate the act of motherhood online”, says Stephen Jurisic, ECD of john st. advertising. “But of course you can’t. Only real mothers in these war-affected countries can provide their children with that.”

"It’s so easy to get caught up in the 'Kickstarter craze' these days," remarks Adrian Belina, partner & creative director at Jam3. "But as wonderful as all these new technologies are, they can’t solve every problem."

James Topham of War Child Canada says, “We thought this was a fresh way to remind people just how important mothers are to the healthy development of children - particularly in the context of war. And that the best way to support them is still the easiest – by donating money.”

With Mother’s Day just around the corner, War Child is hoping the campaign will connect with Canadians as motherhood comes top of mind. As Mr. Topham says, “By supporting motherhood you’re helping protect childhood, which is War Child’s primary mission. And one that’s only made possible when people give.”

The campaign was created by international award-winning agency john st., and directed by Jono Hunter of OPC with the interactive web experience developed by Jam3. 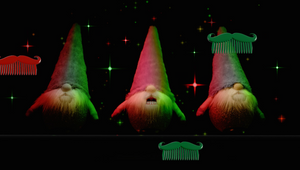 Why Tangerine is Depositing $1,000 for Every Toronto Raptors Bank Shot Scored 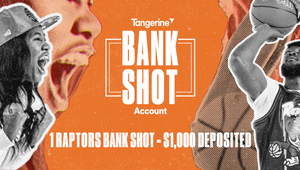 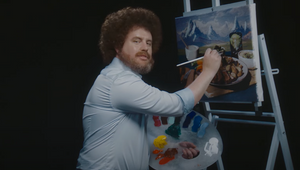 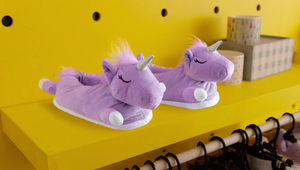 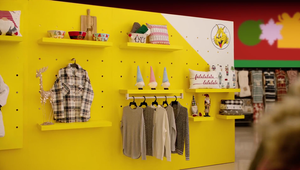 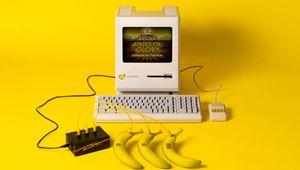 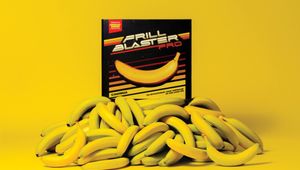