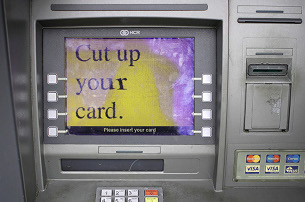 Channel 4 is targeting Londoners with instructions on how to evade the UK surveillance state’s all-seeing eye, as part of a campaign to promote brand new upcoming series Hunted - a dramatic exploration of 21st century tracking in Britain.

Going off-grid is now a near impossible task but next month Hunted will see a group ordinary Brits attempt to do just that with a team of expert Hunters snapping at their heels.

The ambitious marketing campaign, devised to raise awareness of the show, aims to draw the attention of our nation’s capital with a high number of contextual messages delivered across a large volume of ad spaces across the city, resulting in every Londoner seeing the campaign an average of 33 times.

The creative messaging is designed to subvert the media it’s in – for example phone boxes will carry messaging about never calling your family, ATM screens tell you to cut up your card. Media was planned and bought by OMD UK.

In this modern age, almost all of a person’s day to day activity leaves a physical or digital footprint with everything from cash withdrawals to supermarket shopping, telephone calls and social media posts being monitored. Our journeys are tracked, our locations are stored and our most personal of details exist on scores of anonymous databases.

This latest bold campaign from 4Creative, Channel 4’s award-winning in house creative agency, takes inspiration from the question “is it ever possible to slip through the net in a surveillance nation?” 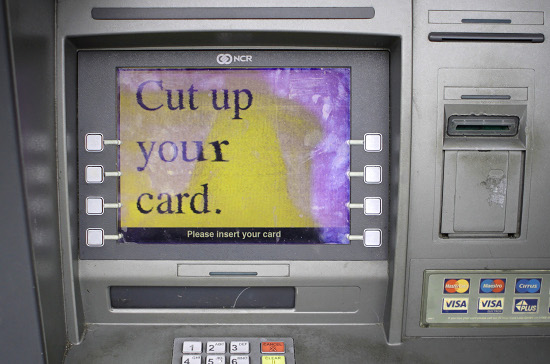 The campaign includes train station ‘takeovers’ at both London Victoria and Liverpool Street where commuters will be bombarded with messages including - There are 105 CCTV cameras in this station. Hide your face (Liverpool Street); Your travelcard is a tracking device; Leave town and never come back. 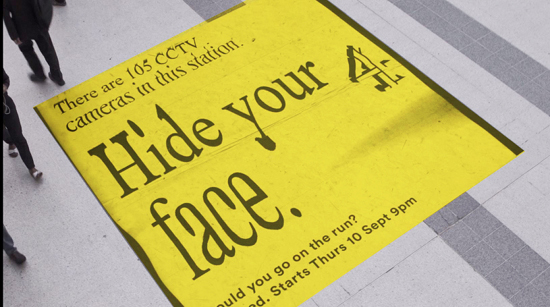 As part of the campaign, Starbucks will be issuing handwritten cups to their customers advising them not to reveal their name ever again.

Similar contextual ads will appear across websites and social media platforms containing messages relevant to the specific content a person is viewing. 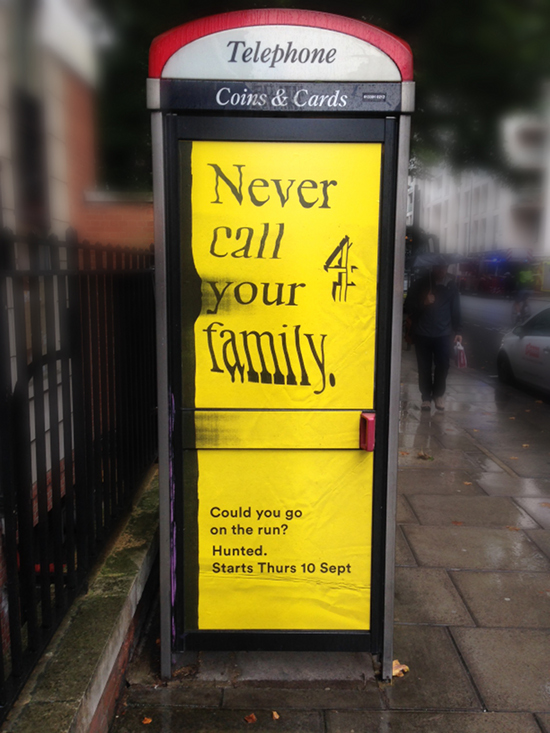 For example, gaming websites will state ‘pause is not an option’, visitors to finance web sites will read ‘forget your savings. All your card purchases leave a trail’ and ads on sport related sites will tell readers that ‘The only one on your side is you’. Geo-targeted banner ads will serve location specific information to people browsing the internet on their phones – e.g. a person in or around Liverpool Street train station will see an ad stating ‘Liverpool street is the first place they’ll look for you’.

Pablo González de la Peña, Senior Art Director, 4Creative said: “The campaign was created with one thing in mind: to put people in the (fast-moving) shoes of a fugitive. The high frequency of messages is designed to reflect the show’s unrelenting sense of urgency and paranoia. The look and feel is intended to feel real, gritty and frantic, like the messages have been written by someone on the run – not even changing the default font in MS Word and pulled out of a printer in a hurry.”

App/Digital Production: We are Supernatural, Irresistible