How We Made: Blood Normal with Essity and AMV BBDO 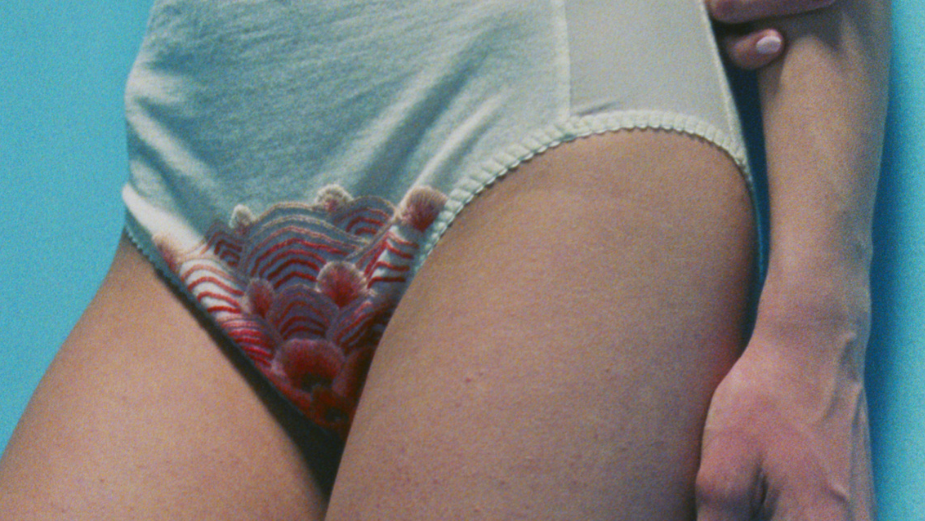 Marketing production agency, Tag is a proud supporter of The Immortal Awards. Over the upcoming months, as part of the sponsorship of the Immortal Awards content channel, this series will explore the creative excellence behind the Immortal winning projects from the competition’s first few years, as told by the brands and agencies that made them.
Next in the series, Essity's global marketing and communications director, Martina Poulopati, and AMV BBDO’s executive creative directors, Nadja Lossgott and Nick Hulley, catch up with The Immortal Awards’ Paul Monan.
Exploring Bodyform and Libresse's Blood Normal - a campaign that went on to be one of just four projects to win an Immortal in the competition's inaugural year - the team behind it tell the tale of how bravery, cohesion, persistence and pissing people off led to the creation of a campaign that dared to challenge the stigmas around periods. 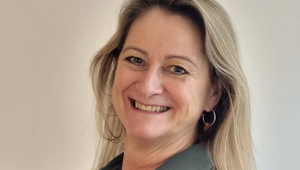 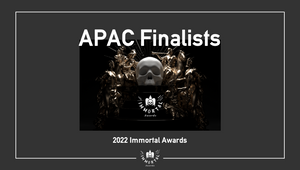 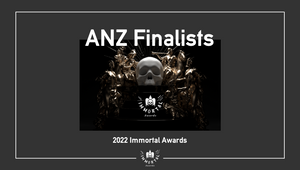 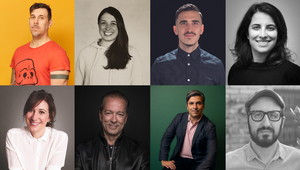