How WATERisLIFE's Art Heist Stole From the Poor, To Give Back to the Poor 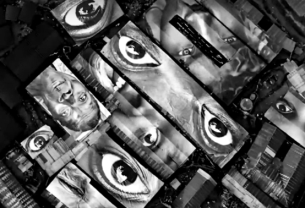 Welcome to Kibera, Kenya – the largest and most dangerous slum in Africa. Home to over one million people who fight every day for food and clean water. Yet, just above their heads is the answer to many of their problems; valuable street art created over five years ago by acclaimed French street artist and TED Prize winner, JR. But under the harsh Kenyan sun, the artwork has quickly deteriorated. It became worthless, that is why WATERisLIFE & Deutsch decided to save these million dollar roofs and sell them to the highest bidder. All of the money is being used to provide better access to clean water, sanitation and hygiene. These are the largest JR prints in the United States and the same ones that propelled him to international fame in 2008.

WATERisLIFE President, Kristine Bender summed it up perfectly: “Those who live in Kibera are not only unaware of the value of the artwork, they have no way to sell it themselves. So in a way, we’re not doing much more than providing a way for the people of Kibera to help save Kibera. It’s as simple as saving a community with artwork, and providing clean water to those who so desperately need it.” 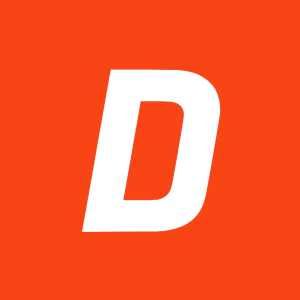 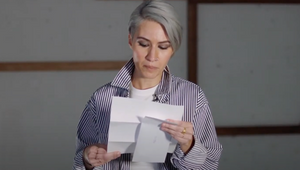 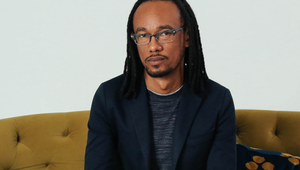 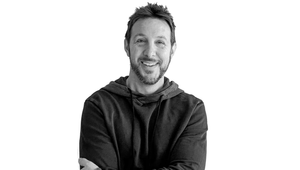 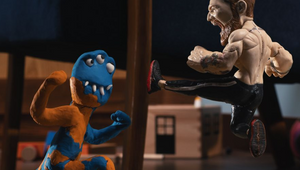 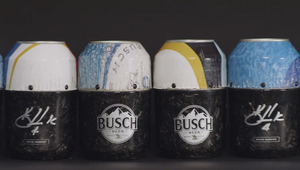 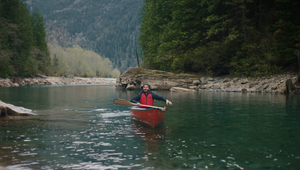 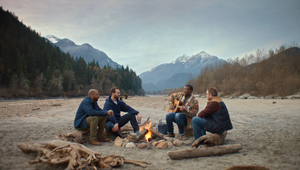 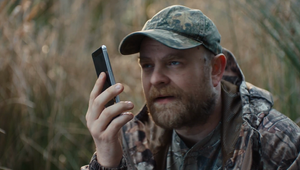