How to Judge Something You Can’t See 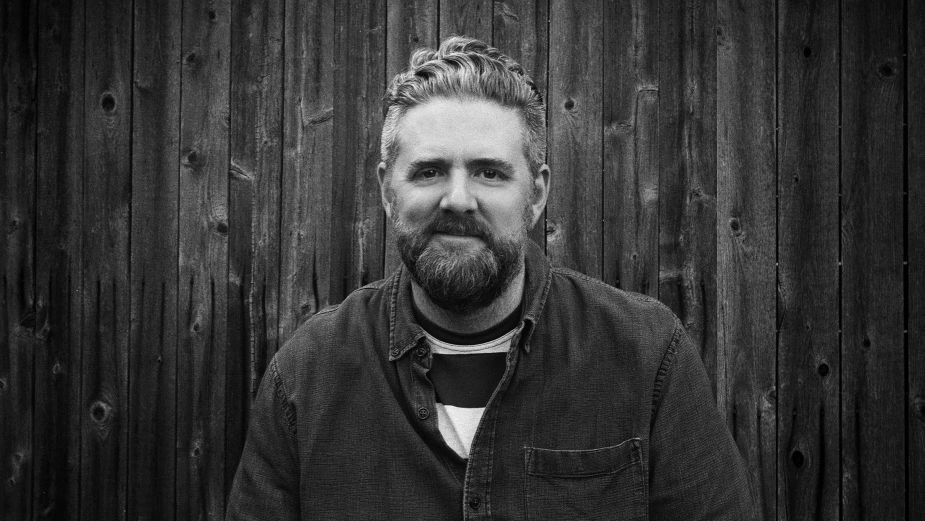 Editing is often called the 'invisible art', so it makes sense that editing is one of the filmmaking crafts that is often the hardest to judge, even though it can be one of the most influential elements of filmmaking.

Editing at its best is a very collaborative process, and an editor often has a hand in a whole host of creative decisions. For example they may have chosen the music, influenced the sound design, worked on the visual transitions between scenes, or re-written and re-structured the narrative once the film came into the cutting room. A project may have been filmed so that the editor can easily follow the storyboards and slot each shot into place, or there may be hours of footage the editor will look through without a script, selecting gems to create a story.

A few years back I was asked to judge the editing category at the AICP Awards, and it got me thinking about how to judge the work of other editors, without knowing all of the above.

Here’s what I discovered:

At the heart of good editing is good storytelling. People often say good editing is editing you don’t see, it can be a subtle craft. Are you engrossed in the film, or is there an edit that jolts you out of the narrative? Often bad edits can make the audience lose the plot and become confused, which detracts from the story you are trying to tell.

A recent example of really great storytelling is the sequence setting up the peach allergy in Parasite.

Does the editing make you work to understand the story or is it telling you everything without challenging you? The best editing, in my view, is editing that doesn’t explain everything, but makes you join the dots. I think people get satisfaction in figuring things out for themselves.

Remember the ending of The Usual Suspects (spoiler alert)?

Look at how the film flows, how does the pace and rhythm of the film feel? Pace doesn’t always mean editing quickly, sometimes the best decision for the editor is not to cut at all, instead staying on a great performance, and letting the emotion build. Is the editor building the suspense in a scene? Have they taken the time to overlap the dialogue and held onto a reaction whilst another character is talking? Or Is the editor cutting to each character as they speak - which is often less impactful.

This scene from Good Will Hunting comes to mind as a good example of letting a conversation build, and who to focus on.

Do the performances feel real? A large part of the editors job is finding the best take of a given performance. Often there are many to sort through and choose from.

A scene with some incredible performances from If Beale Street Could Talk:

What is the emotional impact of the film?  Are you still thinking about it after it ends? Does the editing make something funnier? I love Edgar Wright’s films and appreciate how he uses editing to pastiche other movie genres. One of my favourite scenes is in Hot Fuzz.

After considering all of the above, the simplest question remains.  Do you want to watch the film again? 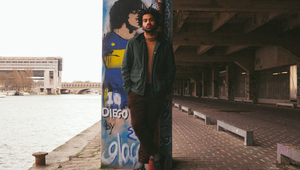