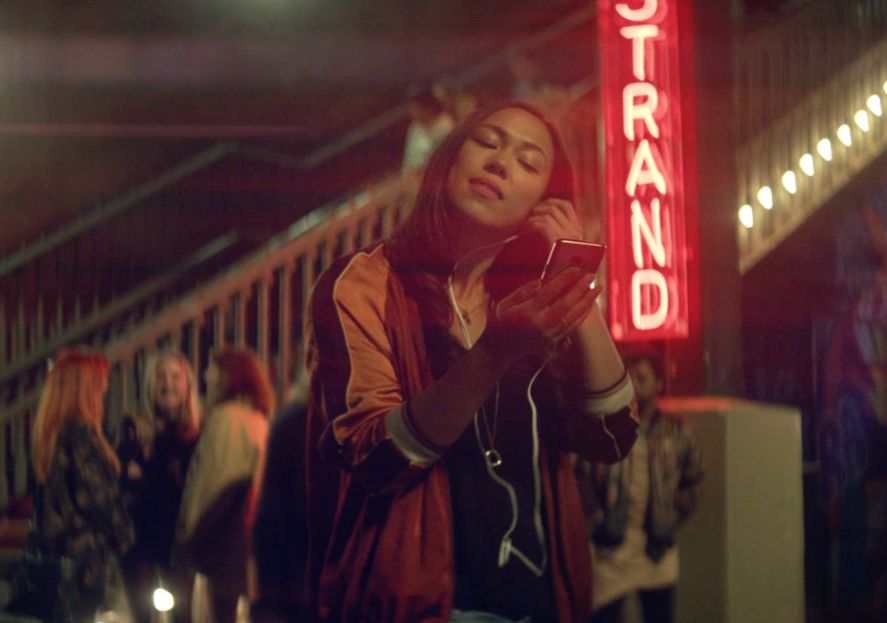 The decision to use New Order’s 'Blue Monday' in the new BT spot was a really exciting prospect for me. First released in 1983 and with a mere 101,661,410 views (at the time of writing)on YouTube, it is also one of my all time favourites. No pressure there then.

At the beginning of the sound design process, we knew the track had plenty of intricacies to choreograph around. The challenge was making sure the track we ended up with would still resonate with the audience who already loved it, as well as appealing to younger people who were not familiar with it.

Directors 32 @ Pulse (Will Lovelace and Dylan Southern) AMV’s creative team Diccon Driver and Alan Wilson and I collectively created the music edits pre-shoot in order to be able to choreograph and rehearse each scene.

We wanted the choreography to appear seamless but with such a simple premise we needed to ensure everything worked naturally.

Having access to the stems was critical to remixing the track, as synchronisation was key to the narrative of the film, from the subtle lip sync, to percussion hitting street lights and even to the sign language.

On a personal level, it was awesome to have the chance to work with Blue Monday, and as a result create a standout piece of film for the client of which we are all very proud.