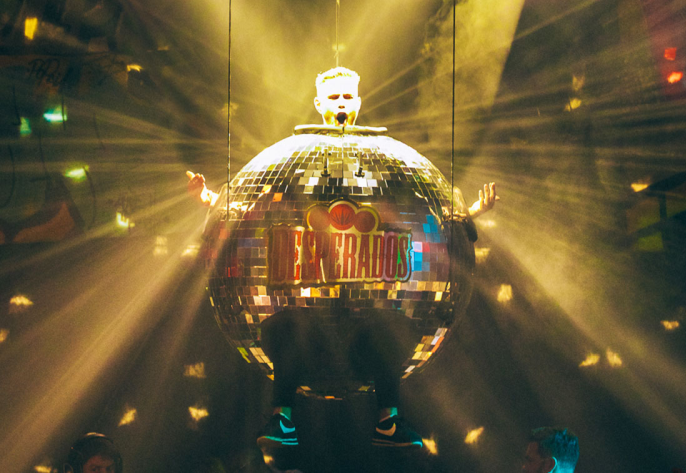 Many creatives dip their toes in directing their own campaigns. Few dive head first into the rabbit hole to the extent WE ARE Pi co-founder and ECD Rick Chant did this year.

The team sat down with Rick to chat about what it was like to self-direct a production that touched advertising, social content, live events and thousands of party people across the globe.

A bit of context... In 2019, party-starting tequila infused Desperados beer and its creative agency WE ARE Pi embarked on an around the world adventure to make people’s party dreams a reality. Dubbed 'EPIC PARTIES IMAGINED BY YOU' the resulting integrated global campaign touched down everywhere from the UK to Poland and South Africa.

Q> Why did you decide to step beyond creative and also self-direct the events and content?

Rick> It wouldn't have been fair to ask anyone else to direct this wildly experimental idea and keep up with us across a hair raising nine month production rollercoaster. So we directed it ourselves.