How The Philippines Said 'Thank You' To the World 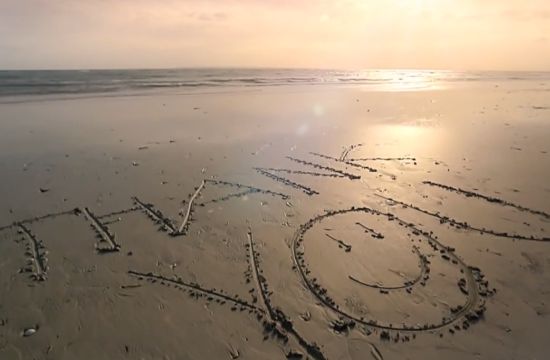 February 8th marked the three month anniversary of Typhoon Haiyan (known locally as Yolanda). To commemorate the event at exactly the point of impact - 4.40am (Manila Time) - the Philippines launched a campaign that says “Thank You” to a world that extended an outpouring of support and aid after witnessing Yolanda, the worst typhoon ever to hit the Philippines.

Triggered by an overwhelming sense of gratitude to the world, which was strongly expressed in social media, this feeling of goodwill is captured in the “#PHthankyou” campaign created as a pro bono initiative by BBDO Guerrero and supported by the Department of Tourism on behalf of the nation.

The campaign, consisting of billboards and LEDs, and an online video, will be revealed across the world synchronised at the exact time. The nation expresses a heartfelt “Thank You”, showing the world that their help made a huge difference.

The message was unveiled in the following landmark sites:

The film also launched online at the same time.

The film was partly shot in the affected areas of Leyte and Bantayan while Filipinos from all over the nation and from all walks of life are depicted simply saying thank you to a world that came so readily to their aid.

Almost three months since, rebuilding of the devastated areas, as well as those affected in the earlier earthquake in Cebu and Bohol, still continues with the help and support of so many people and governments from all over the world

The process does not promise to be quick for the few affected areas, but the nation bounces back with much to offer its visitors.  And the beautiful people of the Philippines will welcome their overseas friends, so they can all personally say “Thank You!”

Of course, every visit, tour or holiday will continue to help the rebuilding programme.

David Guerrero, Creative Chairman of BBDO Guerrero, said: “The nation was overwhelmed at the genuine support it felt from the other nations of the world and a campaign such as this, with its synchronised reveal is intended to draw attention to how appreciative the Philippines is and how keen it is to welcome the world to our shores”.