Awards and Events 89 Add to collection 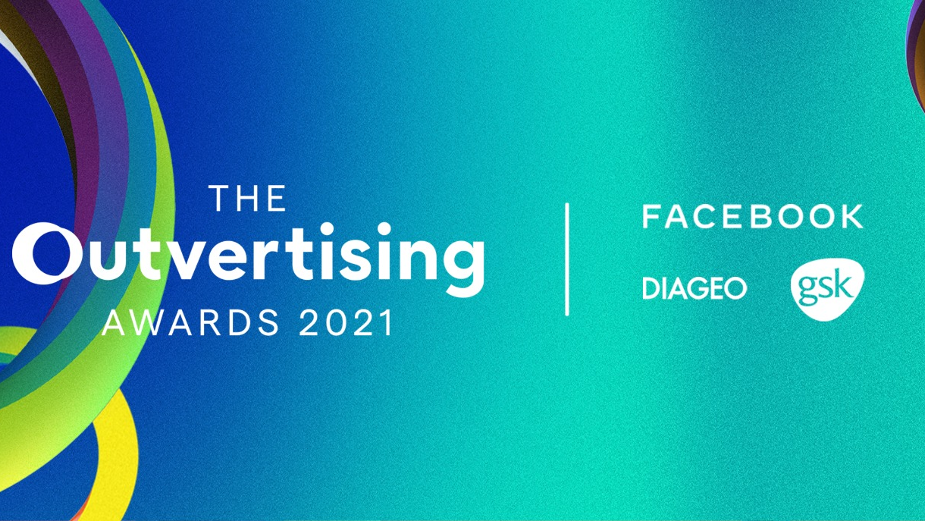 This has been a year like no other. The immense pressure Covid-19 has been putting on the creative industry shouldn’t be underestimated and the impact on some LGBTQ+ people has been disproportionate. Progress has been made, and there have been horrible reminders of how far we still have to go, with attacks on the trans community, growing culture wars of gender-identity and over-indexing mental health issues as we moved out of lockdown. The Outvertising Awards aim to support the progress that’s been made in advertising to combat these issues.
Run by Outvertising, a not-for-profit LGBTQ+ advertising advocacy group run by industry volunteers on a mission to drive LGBTQ+ equality, the awards are an opportunity to celebrate the fantastic progress that has been made in LGBTQ+ inclusive advertising, as well as to accelerate new ideas and to provide exciting opportunities to get more progressive, inclusive ads made.
The free-to-enter competition welcomes entries from anywhere in the world and is now accepting nominations.
Public voting is open now for you (and everyone/anyone!) to nominate deserving winners for each of the awards for positive work. Outvertising will then notify the nominees and invite them to share some more insights and details behind their ads for the judging panel’s consideration and shortlisting.
Additionally, anyone with a creative, inclusive thought can have a go at the upcoming Reimagine Award and/or the Accelerator Award this summer - both challenges that offer a chance to win and get industry-wide recognition for creating positive progress.
LBB’s Alex Reeves spoke to Outvertising co-director of communications Louis Persent about why the awards are so important.

LBB> Where would you say we're generally at with the state of LGBTQ+ inclusion in advertising?

Louis> To speak specifically to the representation of LGBTQ+ people in ads, I think you can judge that through many different lenses. For example, there’s the representation of same-sex romantic relationships. That’s the most obvious way to identify someone as LGBTQ+ on screen and there has definitely been an increase in ads that show same-sex couples or families with two mums or two dads. But then you need to consider the nature of that portrayal. Can you sense that these people have a fully rounded story to them? Are they as much specific individuals as they are representatives of a community? That’s when things start to look less great.
But some great recent examples are stepping away from some of the more established tropes and narratives and playing with subtlety. There’s this recent ad for Naked Juices for example where a girl tries to chat up another girl and is rejected. Or a tube ad I noticed back in the spring for Zalando where two young men are running away front the camera holding hands, and it’s not clear if they are just friends or something more, but it feels subtle and queer and beautiful. It’s that type of advertising that really excites me. Seeing a broadening in the spectrum of narratives. It gives more space to look beyond overt romantic or sexual portrayals, and explore themes like gender in more nuanced ways too.

LBB> What do you think are the most important considerations for brands and their agencies to make when they're trying to improve their LGBTQ+ inclusion?

Louis> There are internal and external considerations.
Externally, how is the work we are producing driving social progress?
Internally, how are we making sure our sector is as LGBTQ+ inclusive as it can be?
Externally, without doubt, creative engagement with the community is key – reaching out to people who can provide additional insight and challenge to the creative in the concepting and pre-production phases. And as I hinted at earlier, are you presenting someone as a specific individual or just as a token of a community? If the latter, it’s time to work a lot harder.

LBB> What sort of work are the Outvertising Awards looking for?

Louis> First and foremost work that’s done for the right reasons. There are four different categories for work that’s been done: The campaign award, Pride award, brand award and partnership award. So there’s scope to put forward work you’ve seen, even if it’s not your own. We’ll then reach out to the teams behind the work to ensure we understand the full details of each project.

LBB> How does celebrating that kind of work contribute towards the broader good of better inclusion?

Louis> Violence against LGBTQ+ people is rising in the UK and there are still far too many hateful narratives of marginalized people in the media. To take one example, the reporting of trans and gender non-conforming rights is febrile and we know that whilst a slim (and sadly declining) majority of people in the UK support the right for a trans person to self-identify, as many as 30% of people are undecided as to whether that’s right or wrong. Advertising has the power to drive behaviour change – whether that’s selling a product to an audience or changing the perception of a brand. And in the process of blasting millions of images and messages at people, we believe brands have a duty to fight for a fairer society. Plus, it’s good business sense too. Again and again, studies show that progressive ads drive business results and future-proof brands.

LBB> One of your categories is specifically for work around Pride. Why is this necessary and what are your thoughts in general on the way brands engage with Pride each summer?

Louis> Too many brands see Pride as a short-cut or an obligation. Commercial Pride activity should be backed up by year-round inclusion efforts. Without that deeper commitment any Pride activity, however well meaning, can come across as tokenistic and opportunistic, because the reality is that being LGBTQ+ in this country still means an increased risk of being violently assaulted, suffering poor mental health, or finding yourself homeless. That’s not to even begin to consider the reality in other countries with few or no LGBTQ+ rights. So we think it’s important to celebrate great Pride campaigns that negotiate this conundrum for brands. Campaigns that recognise Pride month as a moment in time in an ongoing struggle.

LBB> Finally, what is the most urgent thing for people to act on now if they want to help make the ad industry a more inclusive space?

Louis> To anyone working in the industry, I would say one thing is to try and put pressure on workplace senior leaders, if possible as that’s not always easy.
Secondly, to access the resources that do exist. At Outvertising we have the Outvertising Guide, which has everything an agency or brand needs to get to work. We run active ally and role model training too and are here to help any organisation that reaches out.
view more - Awards and Events 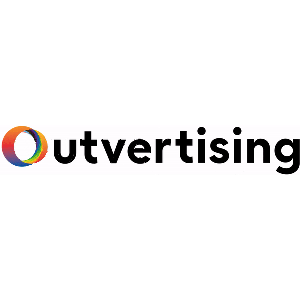 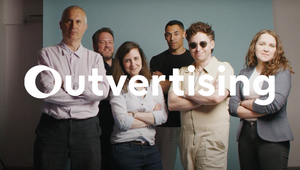 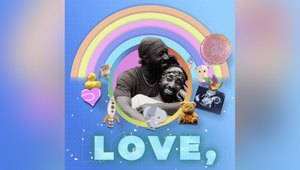 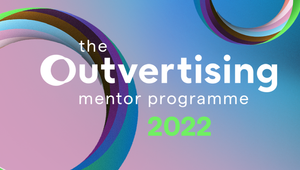 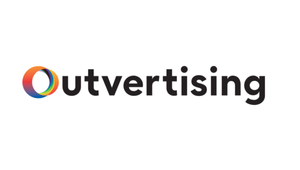 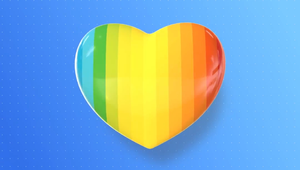 However You Love, Love Yourself
View all Work