How 'The Hunger Games' Can Help Marketers Understand Gen K

Planner at Southpaw Tom Primrose on how brands can connect to this new, anxious generation 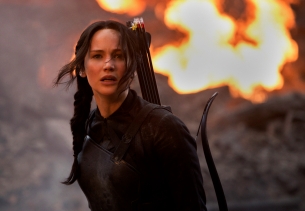 Katniss is 16 years of age when we meet her; she would be part of the now named ‘Generation K’, which was in fact named after her. Gen K are those born between 1995 and 2002. These 13 – 20 year olds have grown up in a world where technology is obsessed over, they fear terrorism and traditional institutions such as the government and marriage are distrusted. In many ways today’s world isn’t a million miles away from the dystopian The Hunger Games.

Throughout the series, a lot has been learnt about Katniss, who mirrors the real world Gen K. The heroine of the film is almost in a constant state of anxiety and understandably so. This anxiety is a common trait for Gen K, who have witnessed 9/11, 7/7 and the rise of ISIS at a frighteningly young age. Add to this the recession and corruption in world bodies such as FIFA and it’s easy to see why this generation think adults are unreliable.

The distinctive thing about Katniss, is how she connects with people. She inspires children and has the belief of those twice her age. It is this connection that Gen K crave so greatly. These digital natives are hyper connected and use social media to engage with friends across the world, just as Katniss does with her followers through the series. On top of this, Gen K are also politically aware and engaged; especially in comparison to previous generations.

What is most promising about Gen K is that they have a strong sense of what is right and what is wrong. From the outset The Hunger Games heroine provides for her family, keeps her depressed mother stable and raises her sister Prim. These are situations, bow and arrow aside, that many teenagers may identify with themselves.

But it’s not just terrorism and recessions that keep Gen K awake at night, they’re also concerned about climate change, supporting equal rights for transgender people and are horrified by the gender pay gap. This last point is something that actress Jennifer Lawrence (who plays Katniss), has spoken out against herself earlier this year. Further fighting the cause for this generation.

This is a brave, connected and perceptive generation. It’s important that, unlike the Hunger Games villain President Snow, we don’t underestimate these girls and boys, but instead we help them define our future.

For brands to win with this generation, they will need to act on the three main findings.

1. The first of these is that brands must reassure these anxious teens. Brands that de-stress and help Gen K to build confidence will become trusted and important to them.

2. The second insight that brands must take note of, is not dumbing down communications. The Gen K audience need to be treated with intellectual respect. This respect will be reciprocated to the brand, helping to create a two way relationship.

3. Finally brands must act ethically. Gen K consumers have a moral compass and will be much more inclined to invest in an organisation that makes a positive difference in the world. It’s also a sure fire way to build brand love and a strong loyalty.

The brands that put these actions into place now, will still be in Gen K’s lives when The Hunger Games films are remade in 30 years’ time.

Tom Primrose is a Planner at Southpaw 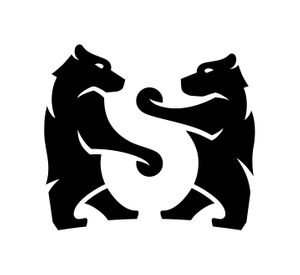 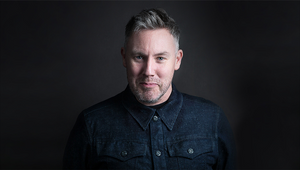 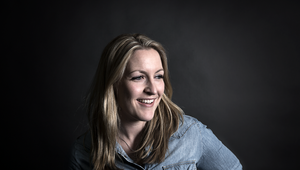 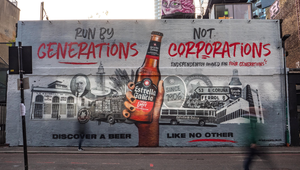 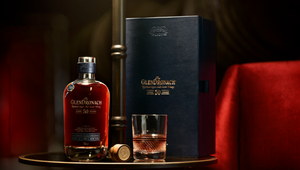 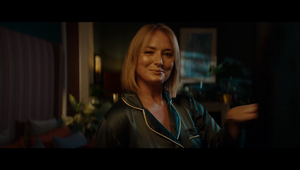