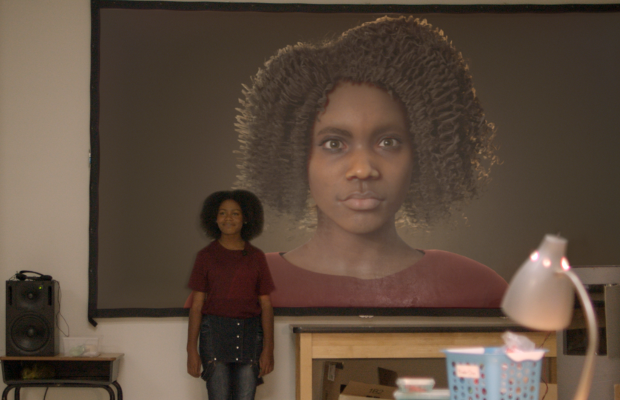 According to the Ad Council, two out of three teens claim they've experienced bullying, yet most don't think they are part of the problem. While most anti-bullying campaigns focus on the negative impact that bullying can inflict, the Ad Council has flipped that concept on its head with the launch of 'A Message from the Future', a smart campaign by San Francisco agency TBD that encourages teens to consider the long-lasting impact of their actions to create a more empathetic, inclusive community.
"We know that today the lines between ‘bully’, ‘victim’ and ‘bystander’ are blurred," says Heidi Arthur, chief development officer at the Ad Council. "What teens are facing now is a general culture of meanness: rumours, drama, isolation from friend groups, harassment, etc." Heidi adds that this generation of teenagers is also notably looking to the future - just take Greta Thunberg and the Parkland students that set up Never Again MSD as examples. "[This generation] feels personally responsible for creating a better world for themselves and their peers. Because of this, we saw an opportunity to encourage them to consider the impact of their words and actions towards others and champion kindness."
A Message from the Future is the second iteration of 'Because of You', a campaign that the Ad Council launched in 2018 to draw attention to the actions, no matter how big or small, that can have a significant impact on others, both positive and negative. This new work is a natural evolution of that idea but uses technology to more strongly emphasise the long-lasting, future impact you can have on someone’s life.
The creative uses an innovative technique that ages featured children to show that their words and actions can impact not just someone's day but their year or entire life. Teens were surprised with a live message from their aged-up friend, thanking them for stepping in when they were experiencing bullying, driving home that our words and actions can have long-lasting effects on someone’s future.
According to Rafael Rizuto, co-founder and CCO at TBD, the tech aspect of the campaign came after the initial idea. "The insight was: what if we could bring kids back from the future to thank their friends for their act of kindness? Something that their friends have done in the past that impacted them for the rest of their lives?"
Once they had their insight, it was a case of working out how the hell they'd pull it off. To digitally age each of the kids and record a message wouldn't have been a terribly difficult challenge from a tech point of view but one especially important component for Rafael and the Ad Council was the live aspect. "We decided that the live interaction was key to the emotion and that we needed to capture those beautiful idiosyncrasies of their friendship that only happens when they are together in real-time."
To age the kids in real-time was no small feat - in fact, it involved creating a completely new to have the 'aged' kids interacting with their friends using a live 3D mask. Anrick Bergman, the director on the project, tells me that the aim was to age the kids by 10 years in a live, real-time setting to create "an emotionally raw experience".
"To achieve this, we started by scanning data of the teen’s face," he adds. "Then we digitally changed the shape of a blank face to match their facial features and movements, capturing not just how they look, but how they move, talk, and their small, unique, behavioural micro signals. By using a TrueDepth camera setup, we allowed them to control their older selves in real-time, to create an honest way for them to pay a heartfelt thank you to their friend."
"The whole project was challenging because we had a lot of complicated moving pieces," adds Rafael. "We needed to keep the surprise for the kids receiving the message, work closely with their parents, all while creating a piece of technology that had never been done before."
Another challenge with any tech-heavy campaign - especially with a subject matter as affective as this - is to ensure that the technology acts merely as an anchor for the emotion to stay front and centre. "The tech needed to be the vehicle to deliver the emotional message but it cannot be the message," ponders Rafael.
"I think we’ve accomplished that in a beautiful way." 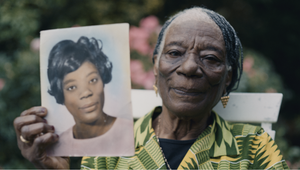 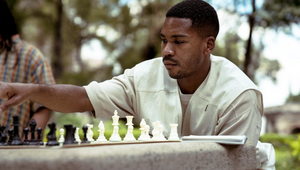 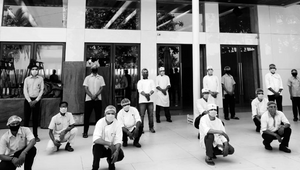 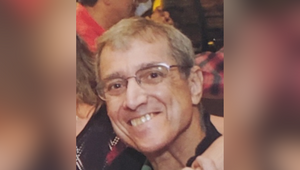 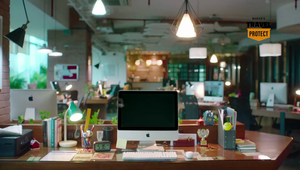 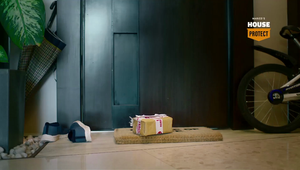 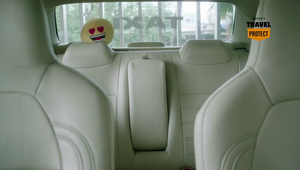 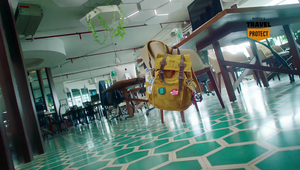