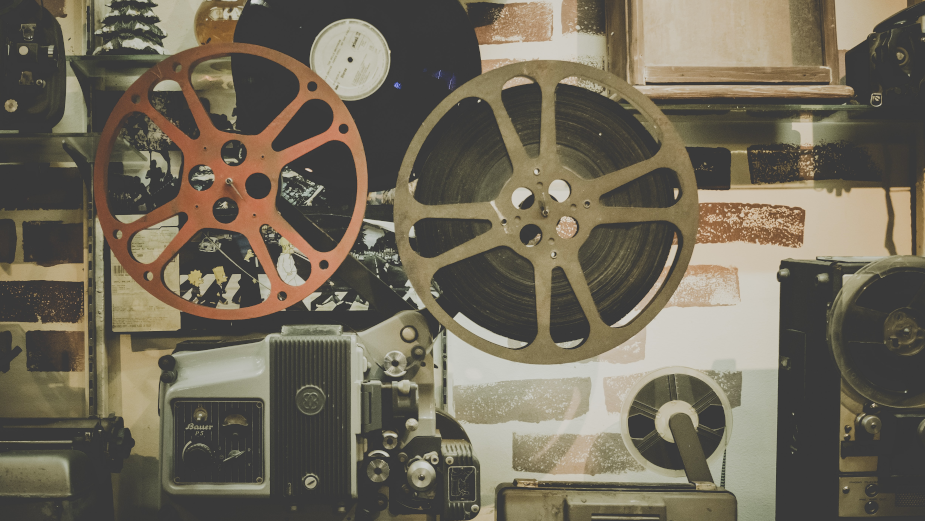 For a young filmmaker, there have rarely been more challenging conditions under which to develop your craft than those we are seeing today. Even pre-Covid, projects from young directors could linger on the ideas pile for far too long with the resources and know-how to bring them to life just out of reach.

For Stone Dogs founders Brian Carbin and David Kiddie, that challenge is a call to arms. When not working with some of the biggest names and brands in the industry, the VFX veterans apply their expertise to a variety of short films from up and coming directors.

Having worked alongside inspiring figures in filmmaking, Stone Dogs’ staff often talk of a desire to ‘pay that forward’ to the next generation. Far from an act of charity, though, the post-production studio takes a great deal out of working on these projects, and is regularly on the lookout for the next exciting idea.

To find out more about the company’s process, we spoke to co-founders Brian Carbin and Davie Kiddie... 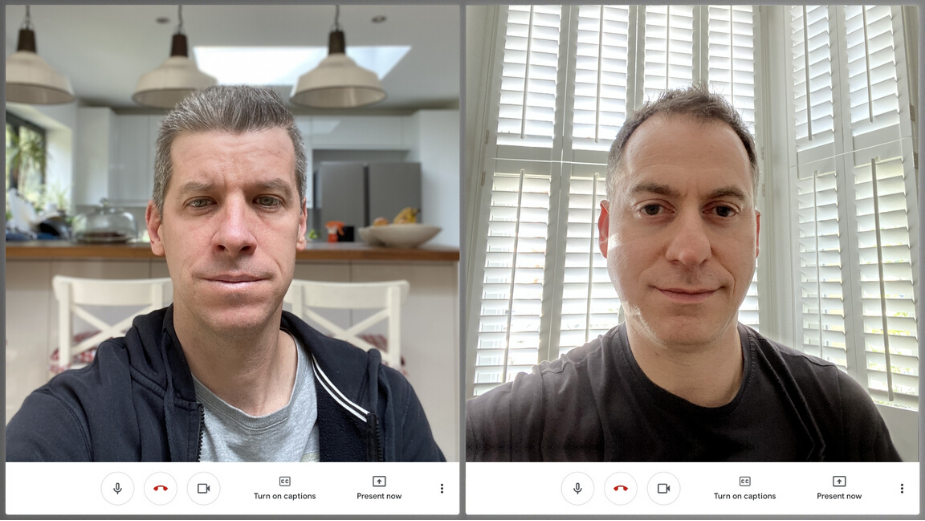 Above: Stone Dogs founders Brian Carbin & Dave Kiddie keep the show on the road via Zoom

Q> What is it that first attracts you to a project from a young director?

Brian> For several years, Dave and I both screened submissions to the (now sadly retired) Rushes Soho Shorts Festival. We love a project and a director which will offer audiences a new perspective, or perhaps has a clear sense of humour or a strong emotional pull. Those kinds of things always trigger our spidey senses.

Q> Is there anything specific that you look out for when you start working on a project?

Dave> Usually, we get the chance to look at short film projects at the script stage. We’re always on the lookout for something fresh and interesting, but the key for us is a breakdown of the practical side and a clear picture of what is achievable. We love the challenge of problem solving here at Stone Dogs. Realising the director’s vision, even with limited resources and budgets is incredibly gratifying, it gives us a real buzz.

Q> You’ve recently worked on three short films with young directors. What can you tell us about those projects?

Brian> The last few films we worked on felt like they were from totally different planets.

Although Signs had some invisible fixes, it wasn’t very post-heavy beyond that. The DOP and director set the look for the film and everything just fell into place.

This is English, on the other hand, was significantly more involved. The film has a cool Guy Richie feel which was great to work with, but that necessitates some cutaways and motion graphics. We’re really happy with the finished film, though, and helping the directors to establish that feel is so rewarding, as I say.

And Meat is Murder required some kind of post in every scene - from stitching takes together to screen comps and creating a night-vision camera look… yeah. This film was intensive, but again it’s that challenge of bringing an ambitious vision to life that motivates us! We’re all proud of the final result.

Q> And, from your perspectives, were there any challenges that these projects had in common?

Dave> Yep, credit rollers! I usually ask for a credit roller brief before the film is even shot. The credit rollers for This is English and Meat is Murder were almost projects entirely of their own. It’s one of those things that usually gets overlooked, but something every project has in common is that nobody wants their name spelt wrong!

Q> And what did you find to be the most enjoyable/rewarding elements?

Brian> We love being set a challenge and then achieving above and beyond what’s expected. With these and all projects of this nature you need to experiment and get creative. With bigger TVCs the look and idea is usually pretty much locked down. Tight deadlines and budgets don’t allow for too much playing around, but with short films and promos you get to think laterally and push both yourselves and the boundaries.

Q> Why is working with young talent important to you guys?

Dave> It’s true that we all had mentors and friends who helped us along the way and we want to be able to pay that forward. Beyond that though, it’s really energising to connect with teams of people who are starting out and have such passion bringing fresh ideas to the table. These projects often give us a new perspective on some of the things we may take for granted or that we’ve been doing the same way for decades.

Q> So do you see your role as something of a mentor on these projects?

Brian> For sure - when Dave and I first started in this industry it was all about finding someone willing to mentor you. You had to make enough tea that someone took pity on you and let you on the kit, maybe showed you something, gave you some tips, which you then practiced on your own time. I hope we can play that role now! If a short film project lands with us early enough, we can hopefully contribute enough that they avoid some issues of the pitfalls and help the overall shoot and post run smoother.

Q> Do you notice a change in directorial styles when you work with younger directors?

Dave> In a short film a director’s not wrestling with an agency brief and sometimes you come across a gem of a film-maker who has a unique voice and the freedom to express it - we love it when that happens, and it often can!

Q> What can you tell us about any upcoming projects with young directors that you guys are working on?

Brian> We’ve got two interesting scripts at the moment from a couple of exciting young directors. Both are in pre production so we can’t give away too much. One is being shot on super8, which is a medium I absolutely love to geek out over. The other is a near future thriller, the script includes explosions, swords and gunfire. What more could you ask for?! Either way, We’ll be asking for the credit roller before we start!

Q> And finally, do you feel that the future is bright for young directors in the UK?

Dave> Yes, no question! The UK is a great place for aspiring film-makers. Just look at the well-worn path trodden by British directors who have gone from UK commercials and promos to studio and independent feature making.

Brian> 100%, the UK is a powerhouse of talent and opportunities from short film and feature funding schemes at the BFI and regional film bodies, not to mention BBC Film and Film4 - all of them are championing early career film-makers. 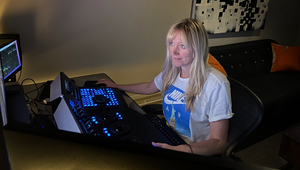 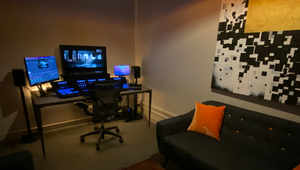 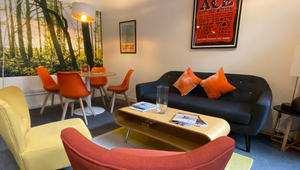 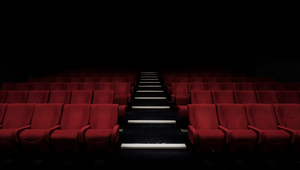 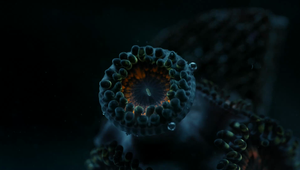 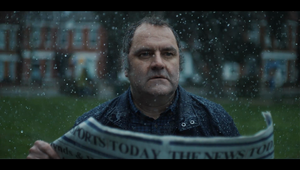 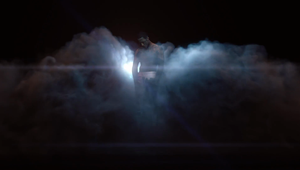 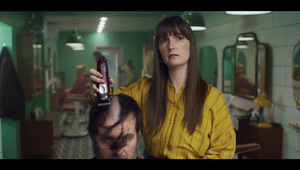