Behind the Work 286 Add to collection 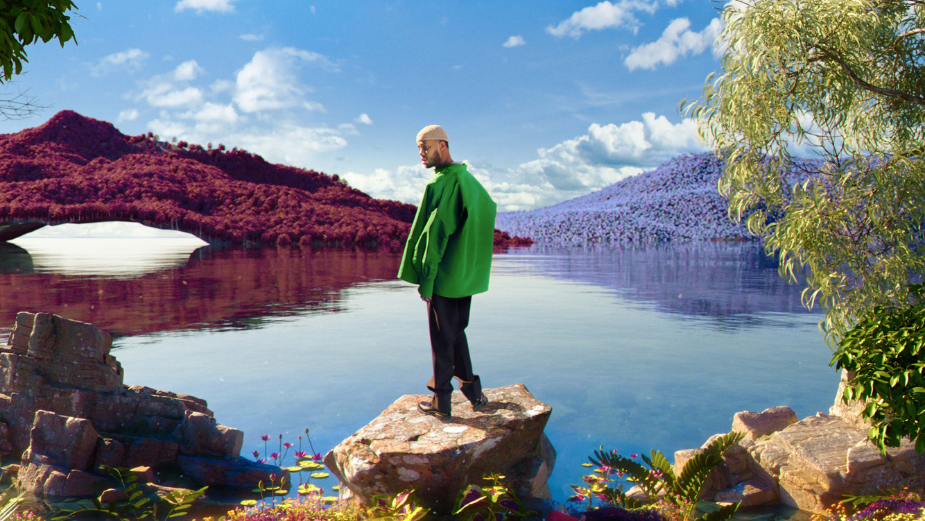 You can’t overestimate the power of hope. That’s always been true, but at the end of a second successive pandemic winter in an increasingly unstable geopolitical climate, a dash of optimism has arguably become more valuable than ever before.

And fortunately, as huge swathes of the world begin to move forward into Spring, hope is back in style.

That’s certainly the case for the iconic Canadian department store chain Holt Renfrew, who wanted to put hope front and centre of their Spring 2022 campaign. To do so, they enlisted the help of the singer, songwriter and poet Mustafa (winner of the New York Times’ album of the year for 2021) along with the creative production studio Rodeo FX. From production to VFX through to audio, the Rodeo team took the project from idea to the uplifting reality which was released across social and online as the clocks moved forwards.

Above: Mustafa’s meditative and affirming performance was the soul of Holt Renfrew’s Spring 2022 campaign from Rodeo FX.

One of the more remarkable things about the campaign is how virtually every aspect of production was handled by the Rodeo team (alongside their sister company BLVD). For such a dense and complex creative challenge, this could have thrown up obstacles - but according to William, that was never a danger.

“Collaboration between our teams was seamless partly because - just like the film - it happened in clearly defined stages”, he says. “There were authorities in the field for each phase. This allowed for smooth transitions as we made our way from pre all the way to post production. The expertise provided along the way made the process that much more seamless and enjoyable”.

For his part, Vahid agrees. “Whilst we were working with a very short timeline, we were able to overcome that challenge because of our new integrated model having production, post, VFX, and sound teams working together”, he notes. “It felt like all the stars were aligned, and the end result was a powerful and emotional piece that I wouldn’t change even if I could”.

In fact, there were ways in which keeping the project within Rodeo added more creative value. “It's true that involving several people from different Rodeo sectors on a project makes the work very enjoyable”, says Erik. “Schedules become more flexible, and there can be overlap between departments. Invariably, the result is a more precise and creative final outcome”.

In William’s experience, simplicity was always an integral part of the project. “When creating, I like to follow the simple principle of 'form follows function'. The function of this film was to take the viewer from point A to B”, he explains. “This simple function is what dictated the flow of the film, the sound design, the score, and other elements of the film. Every decision, in each phase of creation, was supported by the question ‘does this move us forward?’ Having that as my foundation allowed me to then put forward my own perspective on the journey”.

And from an audio perspective, there was a similar overriding philosophy. “William did an amazing job building up the visuals around this idea of hope that Mustafa brought to the table”, says David. “The music and sound design that we built supported this idea and carried this wave of emotions throughout the story”.

On which note, David tells LBB that allowing the music to flow around Mustafa’s words was key to the success of the final film. “We started this project with an atmospheric direction, following Mustafa through his journey into hope with different nature elements and movements supporting each step of the story”, he says. “Arnaud (the composer) created a beautiful piece of music that harmonised this initial flow in a delicate manner. That then allowed me to place Mustafa's words in between the rhythm and beats, just like a melody in a song”.

That rhythm was the key to unlocking the creative potential behind the campaign. “With Mustafa as our lead and his words creating a harmony with the story of how creativity blossoms from a place of darkness, we find our light”, says Jessica. “As Mustafa describes, hope is such an impossible thing to define, but throughout the film we sense a renewed energy where we begin to feel hope rise up in us”.

Hearing from the rest of the team, it becomes clear that what truly kept the project ticking over from a creative standpoint was its intrinsic focus on that concept of hope. 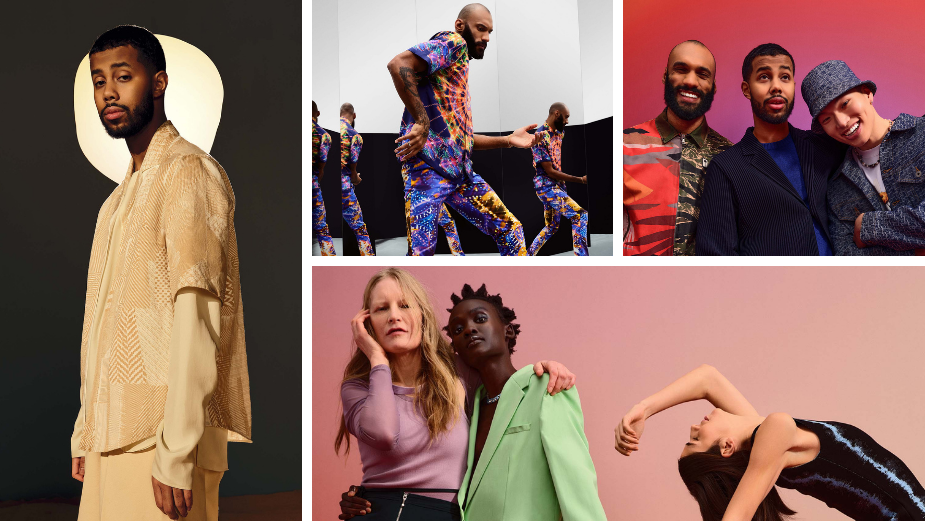 Above: A selection of stills taken from the campaign.

No matter who we are, hope is an intimate part of the human experience. Or, as William poetically puts it, “Having life means there is space for imagination”.

“For me, that's where hope lies, in your ability to imagine”, he continues. “This can range from imagining how good the leftovers you have waiting for you in the fridge will taste, to imagining a peaceful, surreal world”.

The way that world is visualised on-screen also started from the simple idea of hope. As Jessica explains, “The idea was to create a world that is a visual representation of hope as a place, and as a fragment of time. It’s our kind of ‘New Eden’, an optimistic world created by Will. It feels magical, and we wanted the audience to join us on that journey”.

As Erik explains, focusing on hope as a unifying theme gave the Rodeo team a creative spark which has lasted beyond wrapping up on this project. “As a VFX artist, I work with tools that allow me to manipulate reality, to embellish it, to Instagram it and to make dreams. If only hope would be as docile, but let's be down to earth - my hope lies in humans”, he says. “Their joy of living, their intelligence, and their empathy. That is enough to make me dream”.

Whilst the concept might come across as quite lofty, the Rodeo team kept a focus on the details in order to bring that idea of hope to life through the campaign. “I’m the type of creative that sees beauty in the small details of the everyday”, says Jessica. “As Spring draws closer and I see more and more light begin to spill into my windows, it feels warm, inviting, and like that old familiar friend you begin to realise just how much you missed”.

Ultimately, it’s that lasting hope which makes this project as impactful as it is. “With the right perspective, every new day brings a renewed sense of hope”, suggests William. “I truly believe that the blessing of being alive means everything is possible. I carry this with me throughout each day, and I look forward to experiencing a similar feeling the next day. Approaching things this way allows for a greater awareness of self, and the place I have in the world”.

As we all collectively look forward to a future beyond the tumultuous events of the recent months and years, that feels like a takeaway worth holding on to. That no matter how dark things may seem, tomorrow will bring a chance to start anew. Perhaps there’s never been a better time for hope to be brought back into fashion. 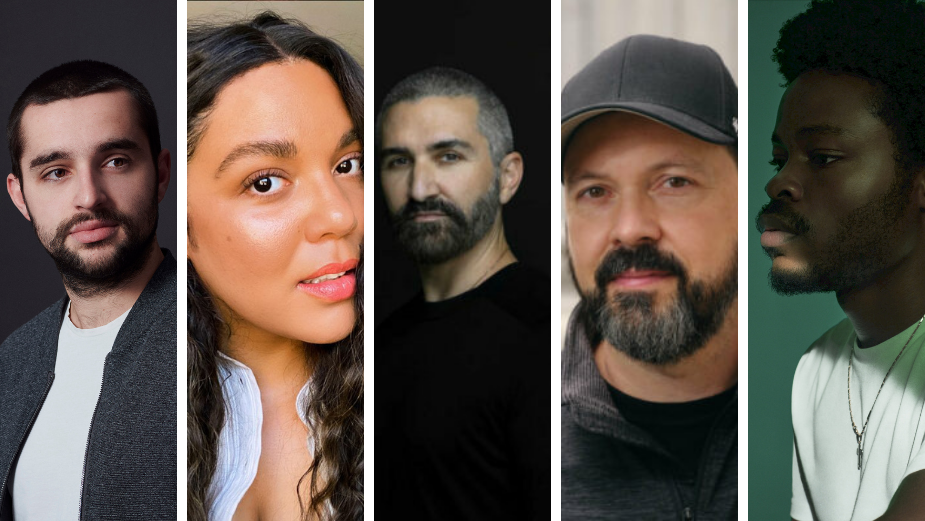 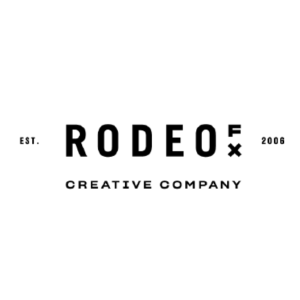 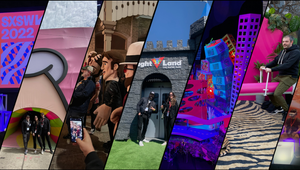 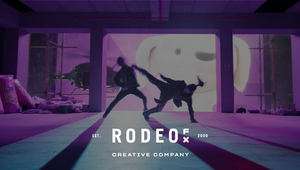 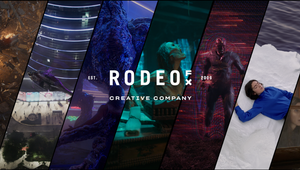 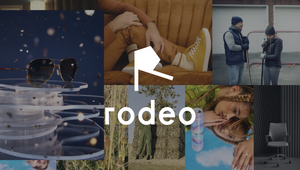 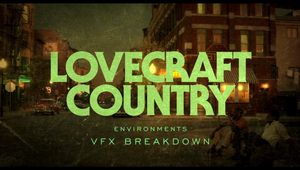 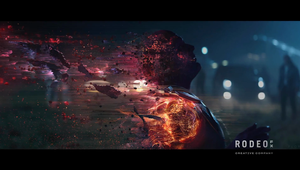 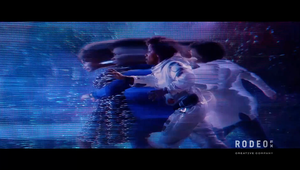 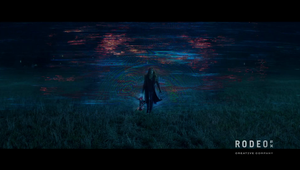