How PETA Pranked the Hunting Community with These Branded Condoms 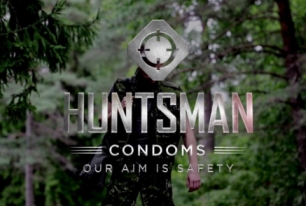 MullenLowe Singapore has developed an entirely new brand and product on behalf of animal rights organization PETA. With a position that the world can’t sustain more hunters, the bold, worldwide campaign aims to reduce the amount of people who hunt for sport.

With widespread reports of animal slaying in the past year with news such as the killing of Cecil the lion, PETA wanted to take action against the sport of recreational hunting. One key insight provided the campaign inspiration: the tradition of recreational hunting is often passed from parent to offspring, and by breaking that chain, the popularity of the sport would decrease.

To convey this insight in communications, MullenLowe Singapore and PETA developed a new condom brand to stop the reproduction of huntsmen through contraception, with the  ‘HUNTSMAN’ condom. The condoms were marketed as a true product, with a full campaign including online commercials, a social media presence and in print, all without any mention of PETA or PETA branding. Samples were mailed to opinion makers in the hunting community, notorious trophy hunters, specialty trade magazines, blogs, hunting organizations and promoted live at trade shows. HUNTSMAN’s branding is macho and outdoorsy, with camouflage packaging – aimed at appealing to recreational hunting enthusiasts.

On April 14th, 2016 PETA revealed the truth about HUNTSMAN and the campaign message: the condoms for the hunters were co-created by an animal rights charity – which wanted recreational hunters to stop producing more hunters.

Erick Rosa, Executive Creative Director, MullenLowe Singapore comments: "With this idea, we bring the conversation back to the forefront. PETA is a bold, courageous and amazing partner; they not only championed the idea, but worked with us hand in hand from day one to effectively market HUNTSMAN as a brand with real purpose.”

Gonzalo Olivera, Group Account Director, MullenLowe Singapore added: "We needed to communicate PETA’s message in a way that was worth sharing, and that would make enough noise for people to listen. So, we created, distributed, and drove demand for a new condom brand to communicate that message.”

Initially developed in the APAC region, the campaign has now rolled out globally across North America, Europe, Africa, India and Asia Pacific. 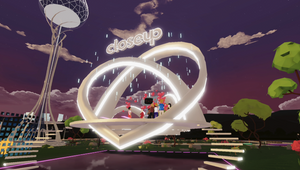 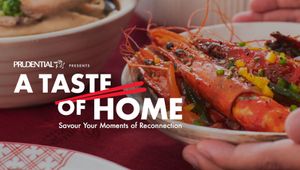 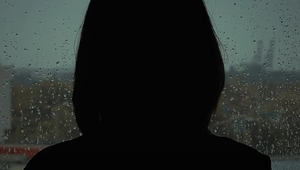 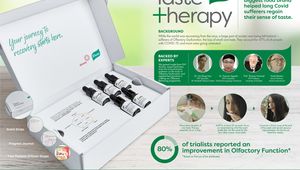 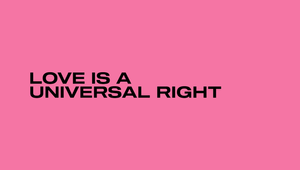 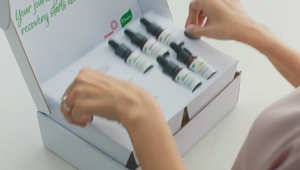