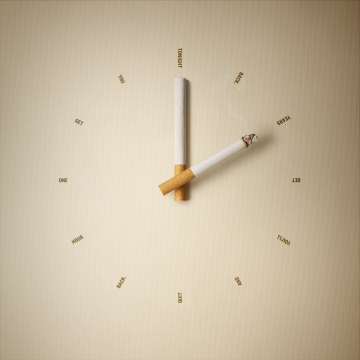 M&C Saatchi Sydney has capitalised on clocks going back in the UK with a tactical campaign for QUIT, the UK charity that helps smokers to stop, urging them to get years back in their life as they put their clocks back one hour.

It’s a well-known fact that smoking shortens the life of a smoker, literally taking years off. But by quitting you can get many of those years back - if not all of them.

The integrated campaign uses cigarettes to depict hands on a clock set at the time that all people living in the UK needed to reverse at the weekend, 2am on Sunday (26 October).

Copy: ‘Tonight you get one hour back. Quit and you’ll get years back.’ replaces numbers on the clock face to be read anti clockwise to strengthen the ‘time back’ idea.

A call to action drives people to the Quit UK website, quit.org.uk where they can type their age, when they started smoking and numbers of cigarettes smoked daily to calculate an estimate of how many years they would get back if they were to quit today. 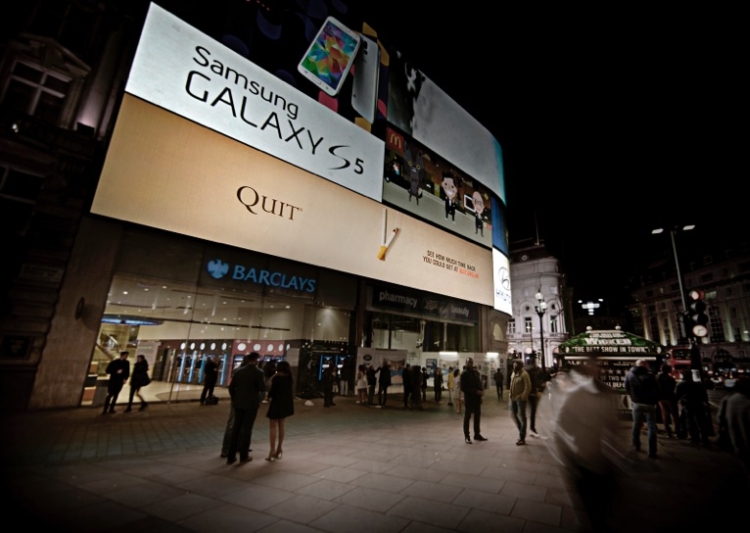 The campaign went live with an extensive print rollout in Britain’s mainstream newspapers plus out of home, online and social components in the week leading to the end of Daylight Savings. A highlight is a giant digital billboard in the UK’s prime outdoor real estate, ‘Piccadilly One’ in London’s Piccadilly Circus that went live from Saturday evening until the early hours of Sunday.

According to the calculator, the average 25-year-old male smoker in Britain who smokes 12 cigarettes a day and started smoking at 16 would get back five years of life if he quit today.

QUIT CEO Glyn McIntosh said: ""Think of all the things you could do in five years. There’s no time like the present to quit the deadly habit of smoking. It was a genius idea from the guys at M&C Saatchi Sydney to link quitting with the end of Daylight Savings. It’s an event that effects everyone living in the UK, obviously including every smoker, so it’s enabled us to get enormous awareness and traction.

“It’s great that people can go to the website, punch in their details and get an estimated figure - the time of their life - they would get back if they were to quit smoking today. It’s such a compelling, tactile way to show people the ultimate benefit of not smoking.”

M&C Saatchi Sydney Creative Director Ant Melder said: “It was fun to work on a campaign that involved time travel”.

“The clocks going back is always seen as something of a negative, after all it signals the start of winter. But the reality is that everyone gets an hour back; an extra hour to sleep in, to play with your kids, to do whatever you want, It was a brutally simple thought to link that idea to the time smokers would get back to do all those things if they quit their deadly habit.”