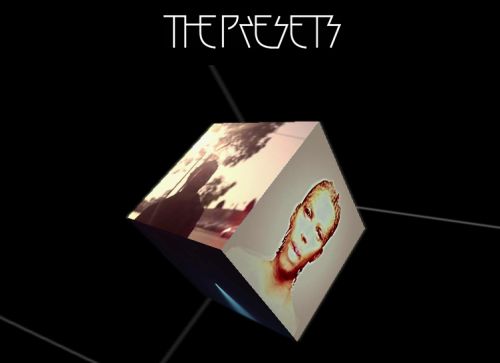 The newest single from electronic dance duo The Presets has been released along with a special music video made for the Cube, an experimental platform for interactive storytelling developed by Google’s Creative Lab in Sydney.

The track launches in a campaign created for Google Play by M&C Saatchi (Sydney), with web development done by Potato (London).

Viewers are able to toggle between the related stories playing out on any one of the six sides or multiple sides simultaneously depending on how they rotate the floating Cube.

The campaign, debuting The Presets’ new track “No Fun” will roll out online with rich banners that feature an interactive Cube ad, built using Doubleclick Studio and HTML5.

Each of the Cube’s six sides will stream a different audio and video iteration of the track to showcase its ability to re-imagine video.

Or, as Google puts it in a blog post: ”it wraps synth-bass, trance melody, and bold sounds around the six sides of the cube in an awesome and mind-bending way.”

The experience is viewable in Google Chrome and on Anroid devices.

M&C Saatchi Group Innovation Director Ben Cooper urges anyone to have a go: “It’s not until you truly interact with It that the Cube’s brilliance comes to life. Seamlessly switching between sides gives each user a truly unique experience.”

“It’s a thrill to team up with The Presets on what we think might be the world’s first six-sided music video, using our new experimental storytelling platform, the Cube.” 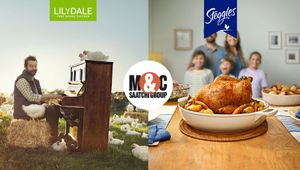 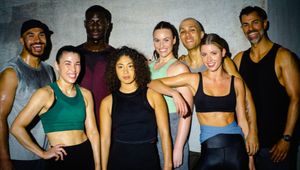