With Merman director Will Clark for Wunderman Thompson 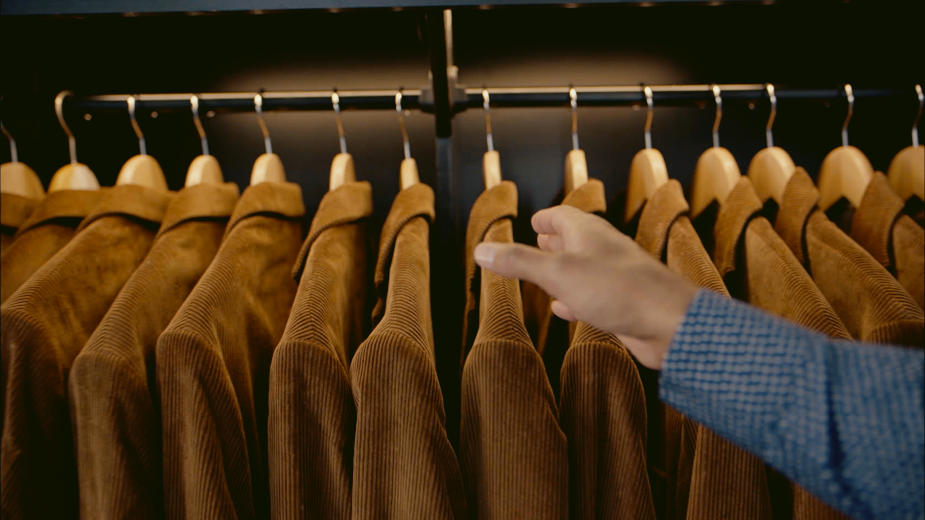 ‘The New Different' was a recent campaign spot for HSBC created by Wunderman Thompson featuring Richard Ayoade. MSE Editor Joe Wilby collaborated with Merman director Will Clark to inject some humour into what has been an incredibly stressful time for many. 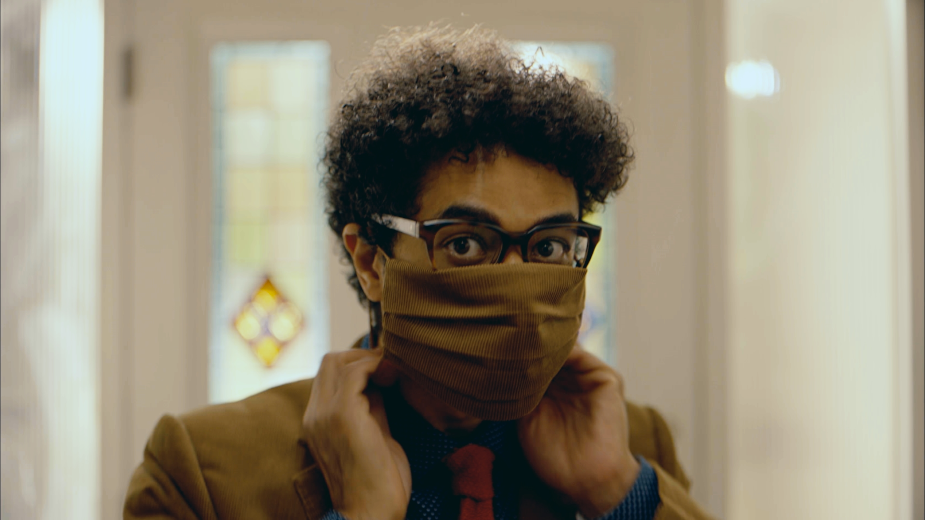 Joe Wilby talks us through his collaboration with Will and the editing background to the project. “This sort of job is right up my street. It’s tongue in cheek with a bit of comedy swagger. My natural habitat. A great music track, lots of little detailed shots, some nicely planned set-pieces and dynamic movement. For me it’s editing heaven. Out of the 40 or so versions of the theme from Rocky, this jazz funk version leapt out and gave the film great energy and complemented Richard Ayoade with its nerdy sparkle. There was talk of using a piano version but that path led to the world of 'generic banking commercial' so that got binned because we were making The New Different”.

“I love working with Will, and we’ve cut many things remotely over the years, but now that Marshall Street has nailed this live remote editing, we are doing it like never before, even though we are over 1000 miles away from each other (Joe lives in Finland) and extremely socially distant.  Our solution makes us feel like we are working together in the same room, although I’d actually go as far as saying I think it gave us the opportunity to collaborate more effectively than ever before”.

“We also presented to agency in the same way, with seven people all logged in to our virtual edit suite from the comfort of their own choosing.  With Shaq assisting me, as always she was one step ahead with the things that I need, sharing bins back and forth and also remotely taking control of my machine. It’s great to have such strong dependable support, it allows you to concentrate fully on tackling the creative challenges in front of you. Because I’m two hours ahead on the eastern frontier of western civilisation I was able to get a head start in the mornings and make real progress before the UK had poured it’s morning coffee. This gave us a real advantage to make great progress early on in the edit.  It was nice to hear from the agency that the film came out better than they were expecting”.

Merman’s director and producer are also big fans of Marshall Street’s remote workflows. Will Clark, director, Merman comments: “The live streaming method is more fluid and interactive than I initially perceived. It worked great and I didn’t really find it any different to being in the suite. I can do it in my kitchen, or home office if I want, or wherever. The world is now my edit suite. The only downside is that I have to pay for my own lunches”.

Debbie Carmichael, producer, Merman: “The job ran incredibly smoothly and the systems in place for remote editing worked seamlessly. I was never in any doubt, you are always in a safe pair of hands with MSE". 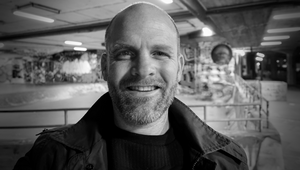 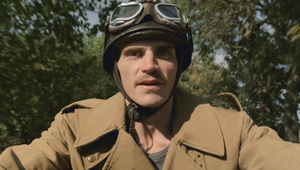 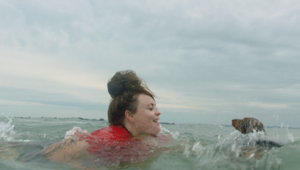 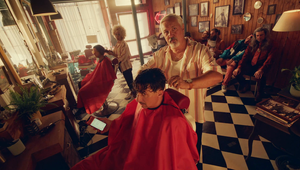 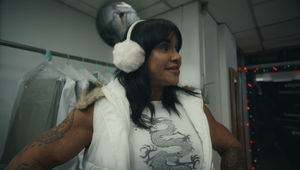 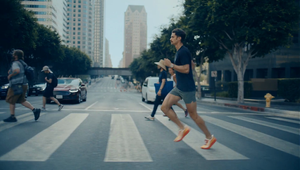