OOH campaign revealed that the posters read the word 'Farmer' 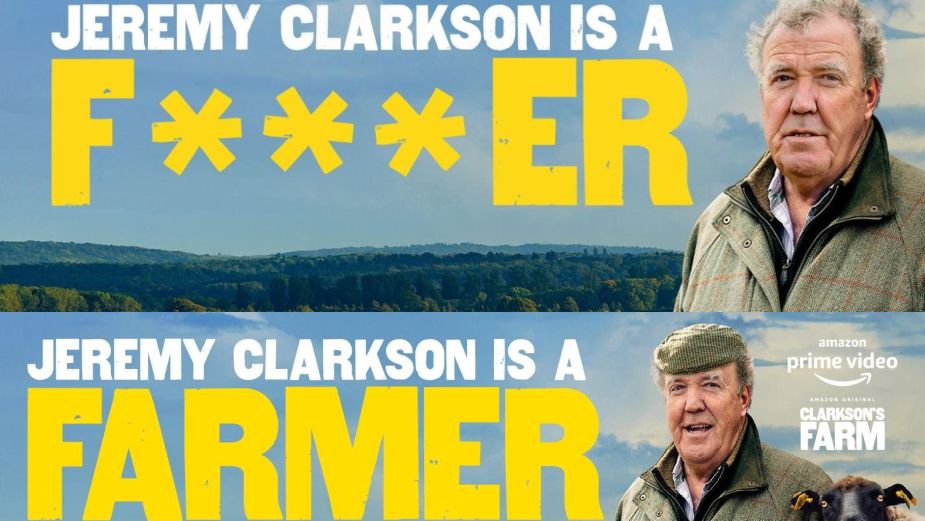 The OOH campaign promoted Jeremy Clarkson’s newest adventure calling Jeremy Clarkson “a F***er”. Once the public’s curiosity peaked, a new set of posters revealed that the posters read the word Farmer, complete with images of Clarkson resplendent in a flat cap next to a sheep buying and running a farm.

The work promoted the new documentary with Jeremey Clarkson taking on farming. Playing on the polarising nature of Clarkson, the campaign consisted of unbranded teaser posters across the UK, Netherlands and Nordics. 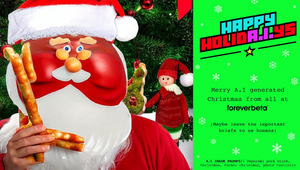 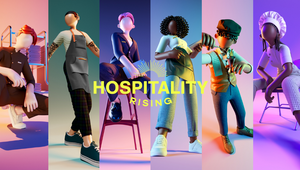 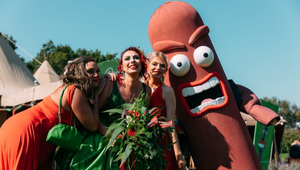 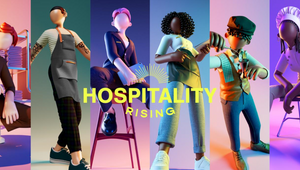 Hospitality Rising: How a Crack Team are Working to Save the Sector
View all News 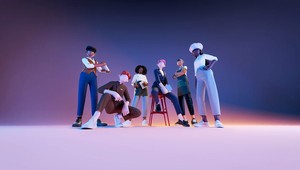 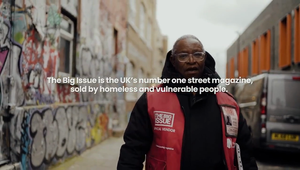 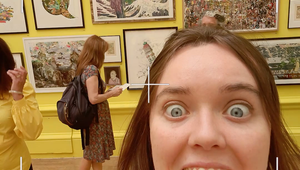