How I Sound-designed 80 Spots For Argos 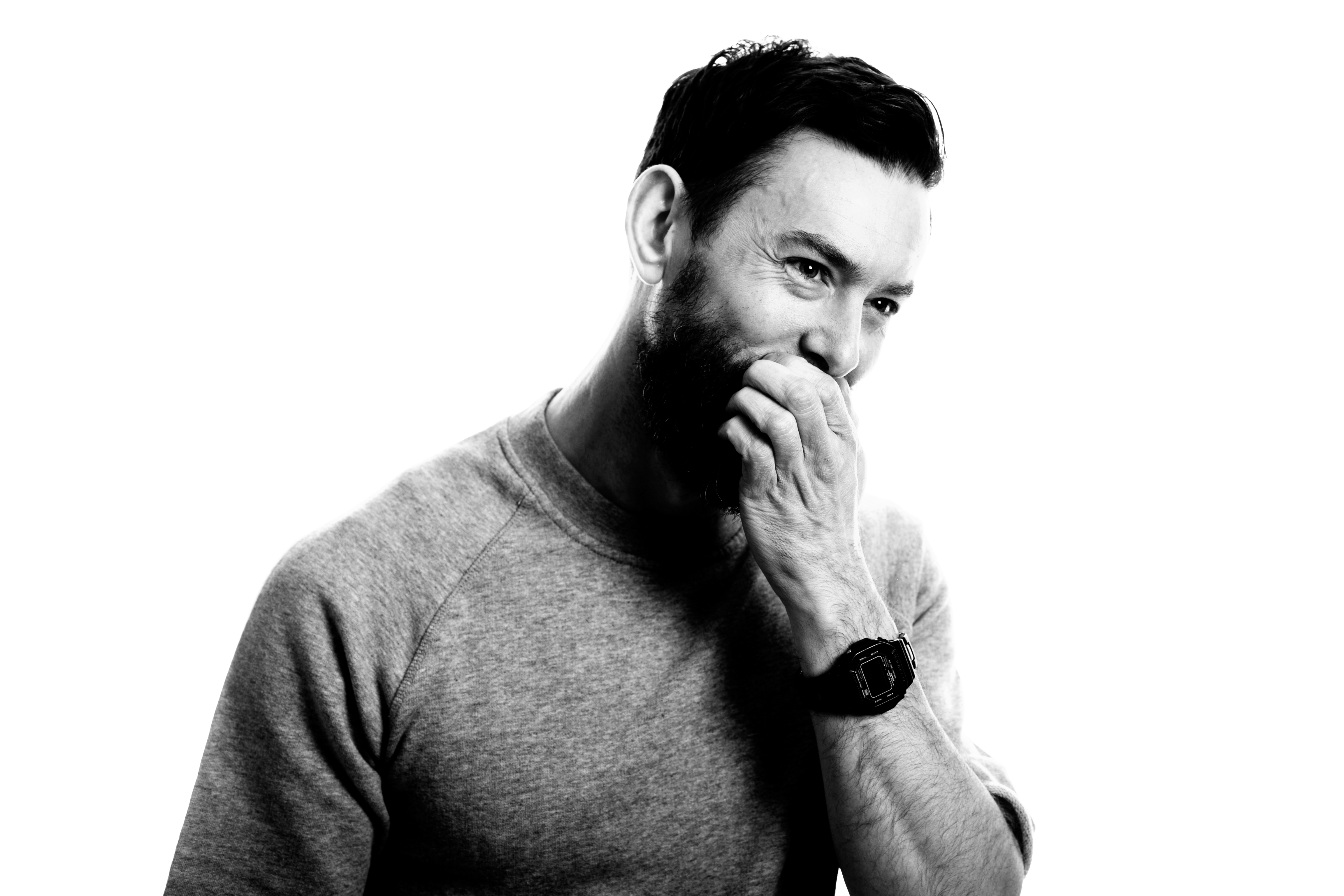 CHI&Partners came to me with a campaign that seemed altogether crazy yet strangely appealing. It was designed to showcase Argos’ Fast Track service, which offers same day delivery for orders made before 6pm.

They had created a campaign to reinforce the same day message – ‘80 days of Argos’ – which would see them make and broadcast 80 unique, date-stamped, 10-second spots to air over 10 consecutive weeks. 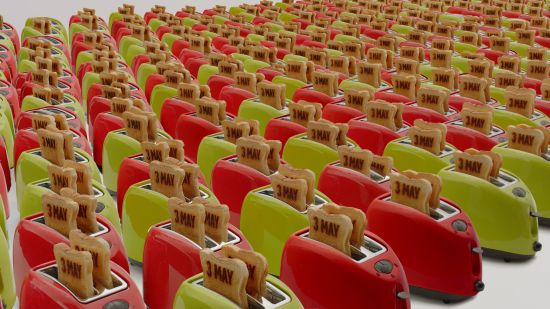 The ads drew inspiration from real-world events and dates in the national calendar to spotlight the top products shoppers could order and receive the same day.

It had never been done before and seemed like a herculean task in the making but one that offered a great outlet for creative sound design.

As the pictures came in I was presented with the images of irons hissing like cats, hundreds of toasters doing a Mexican wave and drum solos played by vegetables raining down on the kit. These images all needed sound design to match so I was able to be extremely creative.

In the case of the vegetable drum solo I mixed a pre-recorded drum solo with one recorded by the director’s friend. This presented problems as the two kits were recorded in very different environments. This meant I had to use a lot of room reverb and eq to make them merge seamlessly. I then added my own layer of percussion to give it extra polish.

Another ad with a scenario I hadn’t faced before was one called ‘Cat Keyboard’ where cats strolled up and down a platform covered in laptops. The team wanted to have a cat-like piece of music triggered by their paws. I decided that the way to do this was to sample my cat and then write a song using only his meows. After a few false starts we hit a winning melody and a very cute piece of music was produced in perfect sync with the cat’s movement.

Along with the need for creativity, the sheer scale of the project meant that the ads had to be turned around quickly. To make it work careful planning was required.

I attended numerous pre-production meetings to filter ideas for the sound design and music. These meetings were important as they enabled us to make decisions that saved valuable studio time down the line.

The ads themselves needed to have a consistent feel, no matter what the scenario and product, so we developed a sound brief to create a coherent, cartoony, fun world that applied to all the ads. These extensive audio notes were then provided to the crew before they de-camped to Lithuania for three weeks and a punishing schedule of filming.

Strong organisational skills were also essential to deliver so many ads.

We worked in weekly batches so workflow and fast turnaround were key. To help achieve this I used my trusty Kontakt sampler which enabled me to morph sounds,add musical layers and generally get more involved with the sound quickly and effectively.

A level of flexibility also needed to be incorporated into the workflow. For instance a spell of good weather meant certain ads for products such as garden furniture were brought forward so we had to re-jig our work schedule.

In all, this was a great project and one that’s going to be hard to beat both in terms of volume of output and creativity. It was a real treat to work on. 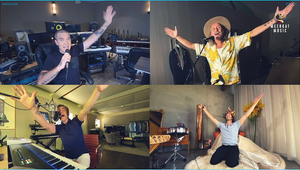 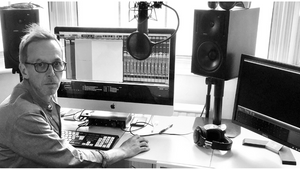 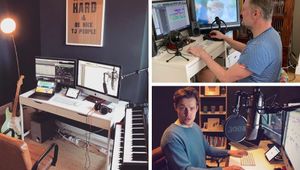 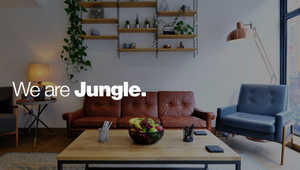 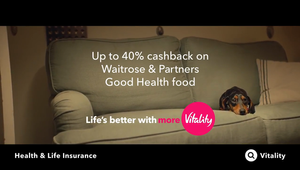 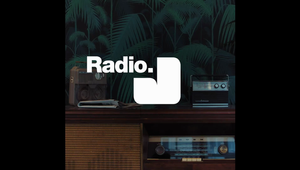 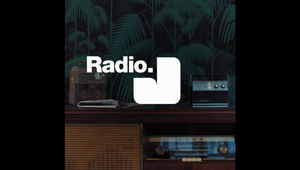 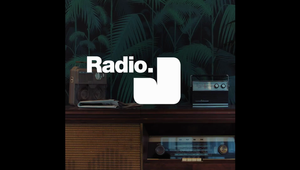