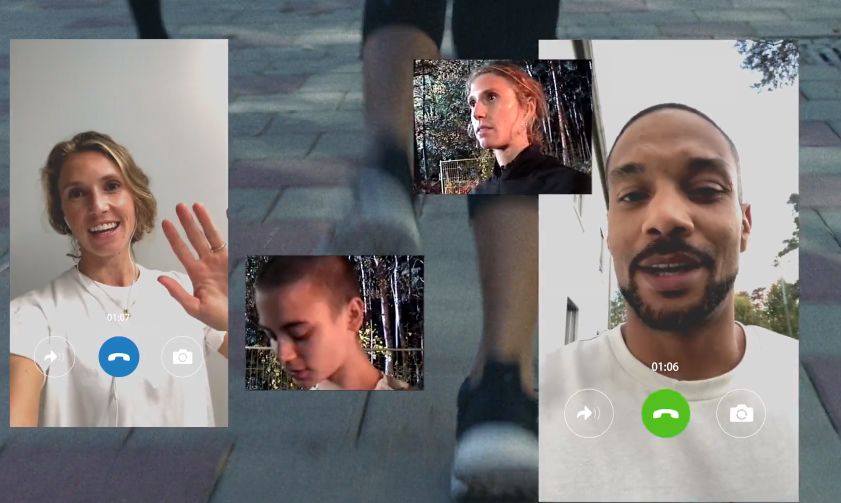 With the proliferation of uniquely sized screens and new social media platforms, delivering video assets in various aspect ratios has entrenched itself as an industry norm. I used to bristle at the idea of cropping my painstakingly composed landscape frame, but recently my team and I at Pomp&Clout saw in this an opportunity to explore new mediums and re-contextualize footage and assets in new collage-based layouts.

Mixing formats in an edit is nothing new, but I’ve found huge value in layering various formats in the same frame to create an effect that is fresh, striking, and in visual dialogue with the onslaught of media that our viewers have learned to digest.

By layering shots directly on-top of each other as opposed to editing them purely temporally, we increase the amount of information that the viewer is asked to take in. I believe this works because, thanks to the internet and the exponentially increasing amount of content we see every day,  viewers have actually already adapted to parse multiple images at once. So why not create a format where all of these images are working toward one message? It offers an entirely new, fertile visual vocabulary to play with.

Perhaps the biggest benefit of collage-based video is that it requires minimal loss of visual information between deliverables. Rather than cropping assets to fit a specific aspect ratio, this method lets us simply re-compose them into a new orientation. The effect reminds me of iPhone app’s graceful transition from portrait to landscape, or a website’s responsive layout.

Looking forward, I think we might see client deliveries shift from being a dozen or so individual edits into something more akin to a single smart-module of footage, graphics & sound which react to the context in which it’s played. The important thing is to see the specifications of different platforms and devices not as a hurdle, but as an opportunity to create experiences that are exciting and new.

As any creative knows, there’s no way to control how a viewer will play a piece of digital media. Rather than fight with the fact of tiny screens and their host of distractions, we created these stylised videos to take this knowledge in stride. These aren’t the only videos that our viewers will watch today, or even at this moment, and we wanted to reflect that. Like layered tabs, giant folders, or the drives where we keep all the media we love, these videos swim with ideas and visual flavors, and move at the speed that our viewers wants to consume.

Ryan Staake is director and owner of Pomp&Clout 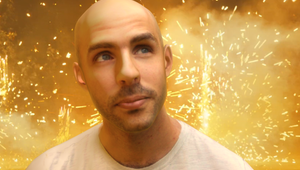 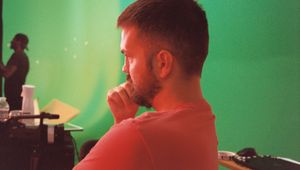 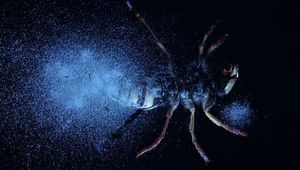 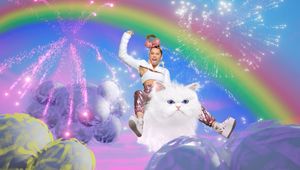 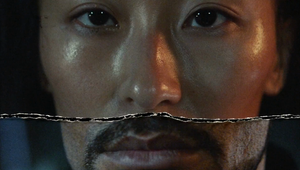 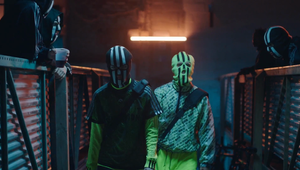 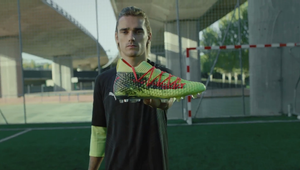 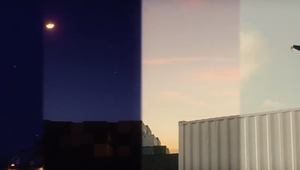