How Has Covid-19 Impacted Influencer Marketing and Are These Changes Here to Stay? 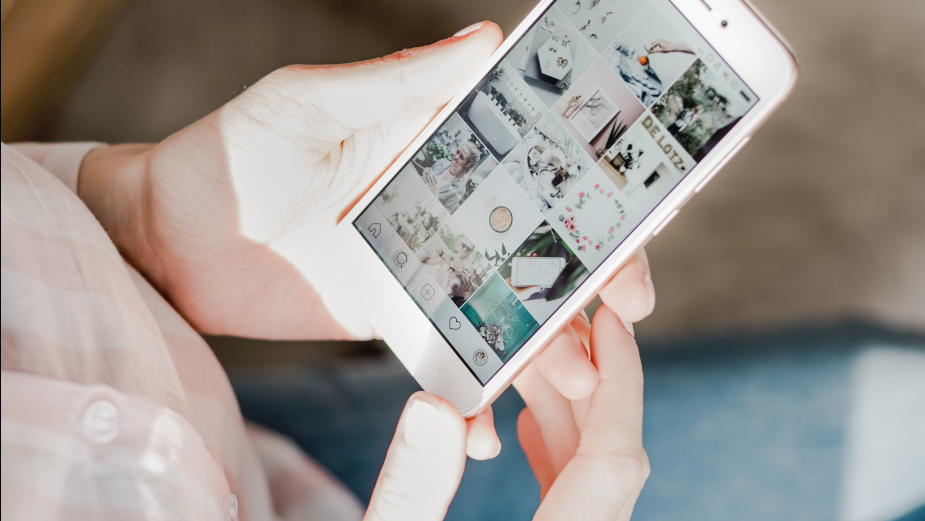 Covid-19 has given rise to social media influencers in a way like no other. With brands less able to go out and film campaigns, many have turned to online stars to promote their products. But what effect will this have on the influencer industry as a whole and can this new way of marketing continue in the long-term?

Emma Shuldham, managing director at talent and influencer agency ITB Worldwide, believes that this time has provided brands and influencers a chance to change the way they look at each other’s values. To her, the Covid situation has accelerated sustaining meaningful messages in the long term. “There is a collective awareness that’s growing that has definitely been fast tracked due to Covid/lockdown; around sustainability, diversity, ethics and principles, and this has had a butterfly effect on the brands that the talent engage and partner with – there’s been a few cases where talent are asking for longer term partnerships too.”

This rise in ethical partnerships is something that the effects of living through a global lockdown have highlighted. Gone are the days of frivolous outings, and freedom to sample brands has dropped significantly due to health implications. And so with influencer partnerships, these also have to promote safety to keep consumers engaged  - while also being believable. Emma Harman, managing director at Whalar, an influencer marketing agency, says she has seen a shift away from obtuse product endorsements that generate clicks and onto “conscious consumerism”.

While conscious consumerism is on the rise, so are finding the balance between messaging and sensitivity. Aside from the Covid-19 pandemic, the world has been going through changes in terms of equality. The Black Lives Matter protests and conversations surrounding it have sparked a need for influencers to be respectful and, as Emma Shuldham says, this emotional time has meant that paid talent content has not felt suitable. She refers to the influencers versus celebrities debate when explaining that the BLM protests have “brought back” traditional celebrities. Lockdown focused on influencers; their clothes, their workout videos, cooking videos and general day-today-lives. But when BLM became a talking point, influencers were propelled into the conversation for what they did for change as opposed to what they posted about themselves.

“Once BLM arose, influencers had all eyes on them – will they still post outfit posts during such a monumental time? Have they donated to a cause? Why is that influencer posting videos of her eating pizza when we’re marching for equality. There is now a need for authenticity behind the voice and opinion which celebrities do well at. Many celebrities have also been forced into ‘acting’ more like influencers, with much more personal content shared than they normally would.”

It’s true that the line between traditional A-list celebrities and ‘Insta-influencers’ has been blurred more recently than ever with so many social media stars gracing red carpets, endorsing big brands and turning their hands to books and the big screen. However, Whalar’s Emma believes that there is still a role for both in the marketing world. She imagines brands can benefit from social media influencers as they have the know-how to connect with social audiences – something which celebrities are lacking. “That said, when you get celebrity right then it can be hugely powerful - you only have to look at examples like Michael Jordan and Nike to see that.  I'm quite excited to see the role that TikTok plays in all of this as the creative possibilities on there are endless for influencers and celebrities”.

TikTok is the hot property of the moment in the social media universe. It has presented a completely new and innovative way of marketing through short dance and lip-syncing clips. The accessibility of the app for youngsters and generation Z is such that brands need to ensure they are keeping atop of the latest trends and happenings in the TikTok world to create valuable marketing campaigns. Emma adds: “TikTok presents so many exciting pathways creativity wise. I'm super excited to see what can be done in the music space with influencers and TikTok specifically as it really does represent the new wave of airplay.”

This new way of promotion has risen more than ever during lockdown and arguably this is also in part due to the fact that social media stars have found themselves with a lot more time on their hands. But, does this mean that now is the time for brands to connect with their influencers of choice to lock them into less expensive contracts? Emma Harman argues that talent with engaged audiences are still as busy as ever – and know their worth. She adds: “If brands are looking for cheaper rates then they would benefit from working with influencers in a long-term and strategic way.” Emma Shuldham agrees with the sentiment and believes that to look at the industry in terms of the value of contracts is to do the medium an injustice.

Her advice for brands is to view influencers as true creators who put a lot of time, design and thought into the content they produce for brands. “All markets have dramatically shifted, so too has the influencer economy, but service should still be valued appropriately. It is the perfect time for brands to engage though, because those brands that are seen to invest and being ‘alive’ are the ones that will continue to penetrate consumer’s mindset and add towards purchase consideration. There is a value to being ahead of the curve with that strategy.”

Social media influencers are going to be around for a long term and if anything the impacts of coronavirus have shown brands just how important they are not just for marketing but also in the way they provide lasting connections with their audiences. With that in mind Emma Harman predicts that influencers will begin to create movements and conversations to drive trends. “I think we'll see more influencers who are civil rights lawyers, historians, teachers, doctors and nurses - people who we can all learn from on a much deeper level.” While Emma at ITB Worldwide believes this is a time for brands to make a change – and stick to it. “Brands will be scrutinised if they go back to ‘old ways’ and act obnoxious and oblivious, same goes for influencers; those who have taken the right steps to building their image and voice will have strengthened their foundations as an individual and as a platform utilising it in the best way possible. True people of influence will diversify further, casting and identification will become more creative, and community focused influencers will lead the way. The VIP is dead. The POI lives on.”