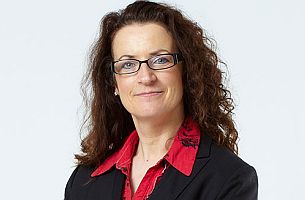 Since 1955, Guinness World Records has been delighting, shocking and surprising us with the most extreme feats of human achievement. And while you may be familiar with the annual compendium of facts – which still sells 3 million copies a year – Guinness World Records has evolved into a digital-forward company which also lends its extensive experience to brands and agencies hoping to capture their own little sparkle of record-breaking magic.

Last year, for example, Hyundai and their agency Innocean created ‘the world’s largest tyre track image’, with a little help from Guinness. Drawn by 11 cars on the Nevada desert, it was a message from a young girl to her astronaut father who was working aboard the International Space Station.

Last week Guinness World Records were at Dubai Lynx, to meet the local industry and to oversee the festival’s own record-breaking attempt. Attendees were invited to smash the ‘Most contributions to a rubber stamp image’ record by lending their hands to a giant piece of artwork of a lynx. Residents of Dubai are no strangers to record-breaking; the city is home to the Burj Khalifa, the world’s tallest building at 828 metres, which also holds six other records. But the team were on ground level during Dubai Lynx to talk face-to-face with the region’s creatives about the many surprising ways Guinness World Records are working with brands.

“We do a lot of work with brands and agencies, and what they’re looking for is ambassadors, fans to tell their stories for them. In creating record events it generates a lot of passion and enthusiasm. We find when we go to record events people get so emotionally involved,” says Senior VP EMEA & APAC Nadine Causey. “For agencies trying to generate that engagement, it’s perfect.” 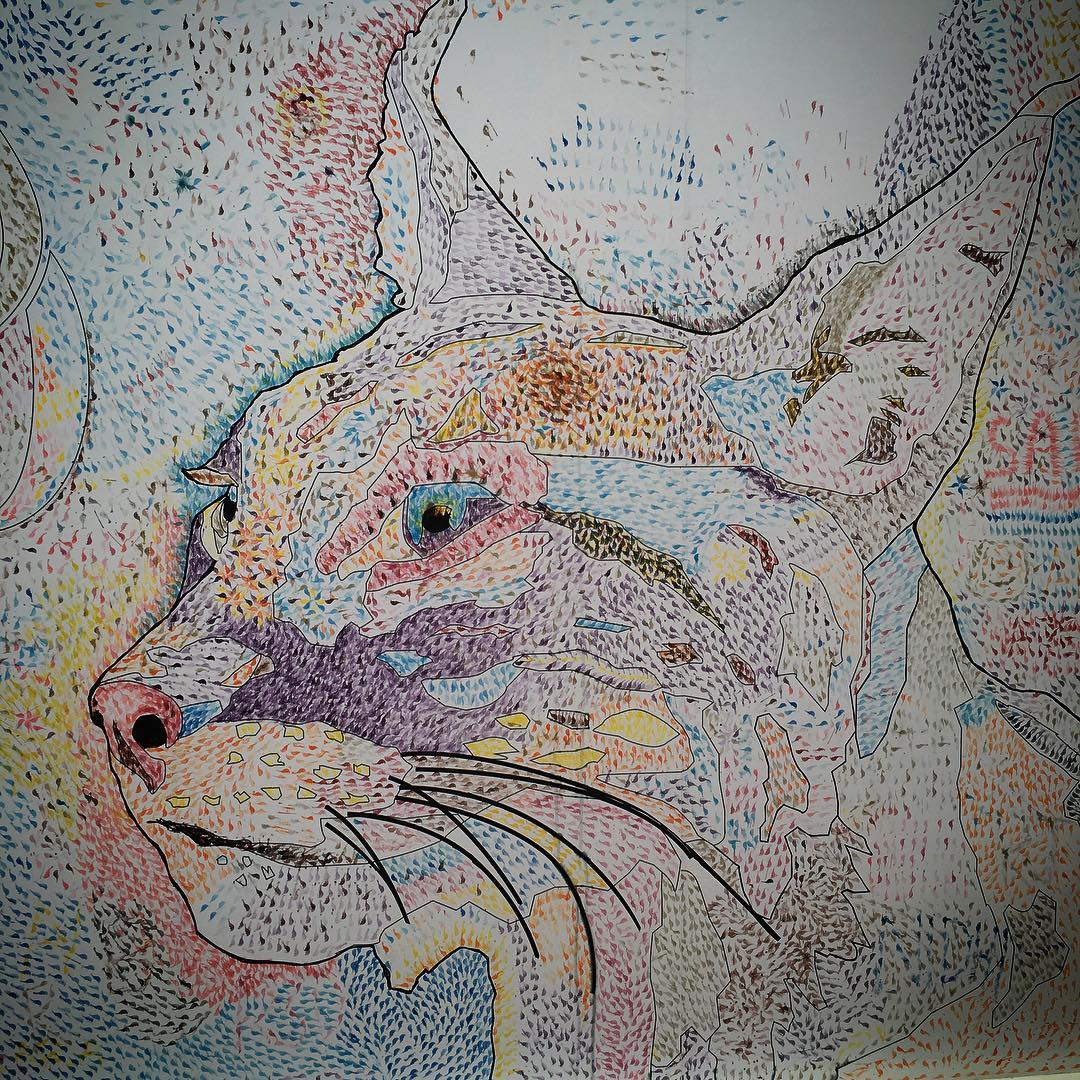 Dubai Lynx:  ‘Most contributions to a rubber stamp image’

To date, Guinness has worked with 48 of the world’s top 100 brands, on everything from product launches to CSR messaging. On one hand, the record management team work as the ‘record police’ for brands hoping to generate PR with outlandish stunts – they check guidelines, make sure any new record can be replicated and ensure that any attempt to break a record is authentic. However, for those who are unsure which record they want to break, Guinness also has an in-house creative team to help play around with ideas appropriate to a particular campaign goal.

In the age of social media, Guinness Word Records has found a new energy and purpose. Between 1972 and 2001, children in the UK were glued to the TV show Record Breakers, but these days it’s all about online engagement. Guinness World Records has over 900,000 YouTube subscribers, 9.9 million Facebook fans, 750 million annual TV viewers and 14 million visitors to their website. Tellingly, the team has also seen a surge in selfie-based records.

“All of that digital conversation comes from photographs and videos, so there’s a huge, rich source of content. For us as a company we had ‘content’ before it was ‘content’, if you like, but the digital part of our business has grown dramatically,” says Nadine, who explains that new channels simply provide somewhere for all that content which their records always generated.

The MENA office, which opened in early 2013, is the newest addition to Guinness World Records’ global footprint. The team has observed regional trends towards art-related record attempts, such as the world’s longest painting by the Al Tayer Group in Dubai to support children with autism. At Dubai’s Global Village, the team hosted a 100-day live record-breaking space where members of the public could try their hands at smashing records.

“I think it’s grown so quickly, this massive, impressive city. It’s so new and anything’s possible. I think it’s definitely part of the culture here; how can we be bigger? How can we be better? It’s not aggressively competitive, but it’s all about development,” says Nadine.

As well as content, the team also has 61 years of data to draw from, allowing them to monitor trends and figure out which ideas have most traction.

“With our digital content, we’re tracking our social media progress, looking at what record ideas get bigger traction. Does it come at a certain period of time? Does a story have a particular resonance with a particular country or culture? We’ve got a whole division in the business looking at analytics.”

But data aside, Nadine reckons that the heart of any good record breaking attempt lies in the emotion of the experience – and that’s something that brands can tap into, whether they’re looking for a peripheral stunt or a record that lies at the heart of their campaign.

“One of the core elements of our brand is being as inclusive as possible. Records being available to everybody, anywhere, any age,” says Nadine. “It’s also got to be fun! We can hypothesise about lots of things but the key is that people want to have good, interesting, fun experiences and to be part of something.”