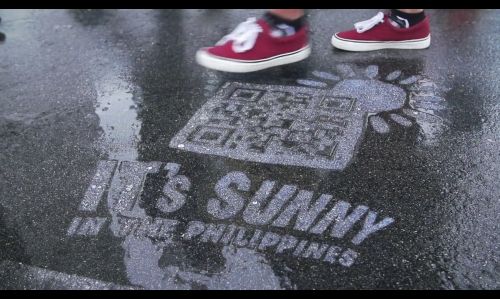 Geometry Global Hong Kong, the recently merged entity of G2, OgilvyAction and JWTAction, has created a new campaign - ‘Rain Codes’ - for Cebu Pacific, in a bid to drive bookings to a much sunnier Philippines with exclusive offers from the budget airline.

Hong Kong receives just 100 hours of sunshine during its summer monsoon season. Geometry used the wet weather as an integral part of the campaign by creating ads that were only visible in the rain.

Water repellent spray were used to draw ads onto the ground in high traffic areas throughout the city. The brief tagline, “It’s Sunny in the Philippines” prompted passersbys to scan the integrated QR code to receive a Cebu Pacific discount code.

“The budget airline industry is highly competitive, which makes it difficult to stand out,” said Kenny Blumenschein, Senior Creative Director & Head of Creative, Geometry Global Hong Kong. “With ‘Rain Codes’, we wanted to deliver the perfect storm. We took into account everything from environmental factors to subtleties in people’s behaviour.”

“Hong Kong summers are notorious for thunderstorms, so we thought, why not use the rain to bring a little sunshine into people’s lives?” said Reed Collins, Chief Creative Officer, Ogilvy & Mather Group Hong Kong. “Our ‘rain-codes’ were so unexpected, something people had never seen before. The campaign received a lot of attention, but even better, they sparked action.” 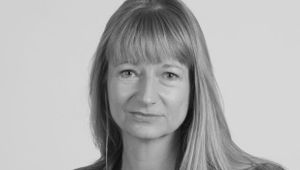 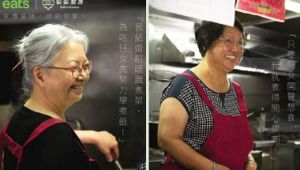 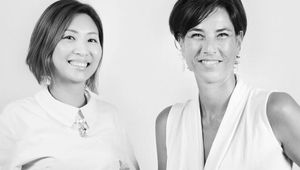 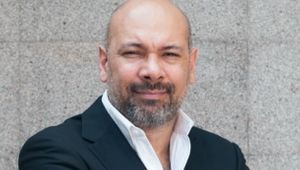