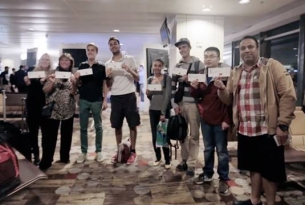 To raise awareness of the launch of Air France’s new Business cabins in Asia, Fred & Farid Shanghai created the first mobile game that allowed travellers to compete for an instant upgrade, just before boarding.

Fred & Farid started by transforming the boarding gates of Changi Airport, Singapore and Kansai Airport, Osaka into gaming arenas. More than 400 passengers were invited to compete against each other during their 15 minute wait before boarding. At the end, the top scorers were instantly upgraded to the new Business cabin, while the runners-up won seats in Premium Economy. Indeed, these were 15 minutes that changed the 12-hour long flight of the winners who had the pleasure of experiencing the comfort of Air France’s new Business seats, after receiving their new boarding pass from the pilot himself.

From the 19th of January 2015, the competition has been extended to a regional level. All Air France passengers flying from China, Hong Kong, Singapore, Indonesia or Japan can now compete against each other, and only the best scorers of the month in each country will have the chance to be upgraded on their next flight to Paris.

The new Air France Business cabins in Asia are now available on Singapore, Tokyo, Shanghai and Jakarta to Paris flights, on the Boeing 777 fleet. 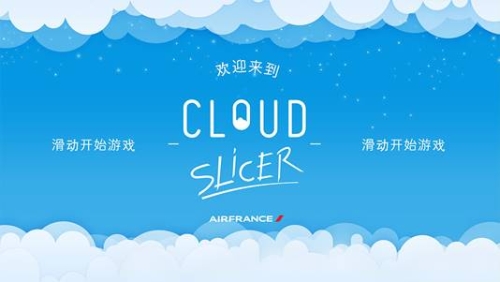 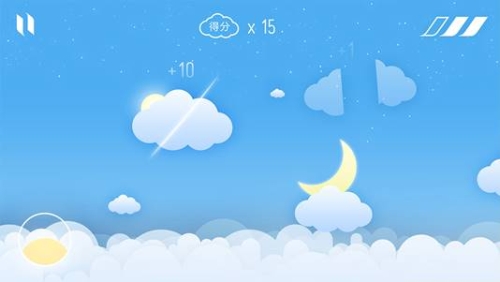