How Forsman & Bodenfors Opened and Closed 6 Stores Over 6 Days 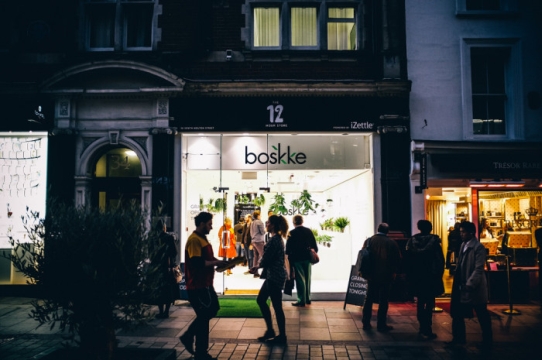 iZettle is a small Swedish company that builds game-changing payment services and apps with the mission to empower small businesses and help them grow.

Shopping districts around the world are dominated by big brands, while small businesses are fighting hard to bring their products to the world.

To show that iZettle is all about supporting these entrepreneurs, and helping them take on the fight against the giants, Forsman & Bodenfors invited six of Britain’s smallest businesses to open up their very own flagship store on Britain’s greatest shopping street. For 12 hours each. Welcome to The 12 Hour Store.

Every night a tireless effort was made to transform and tailor the store to match each business, giving them everything they needed to compete with the big brands — the iZettle payment solution was the only element that stayed the same.

There were six grand openings and six grand closings in the same store during six days. Shoppers had the chance to discover a new, unique and exciting brand each day. And the six small businesses faced a success beyond their dreams. 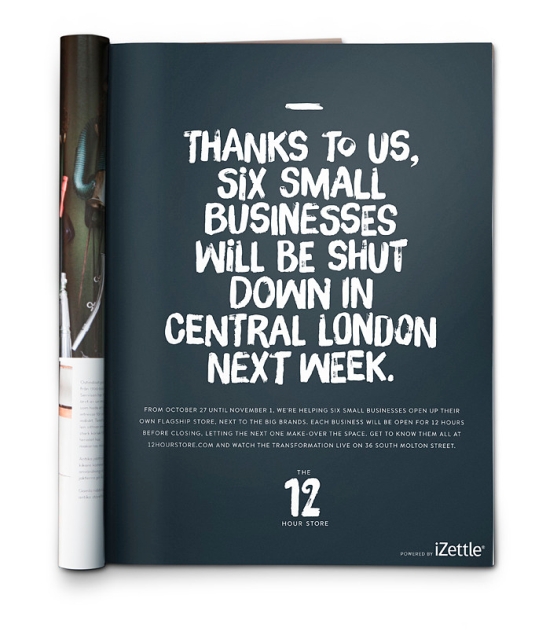 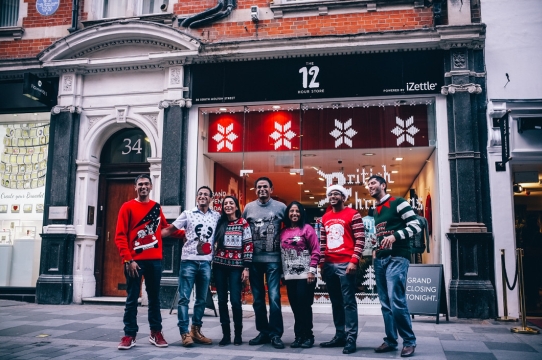 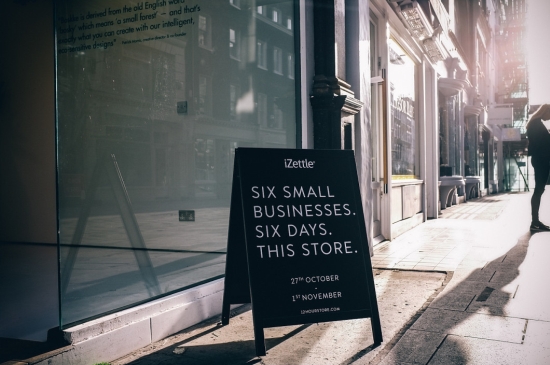 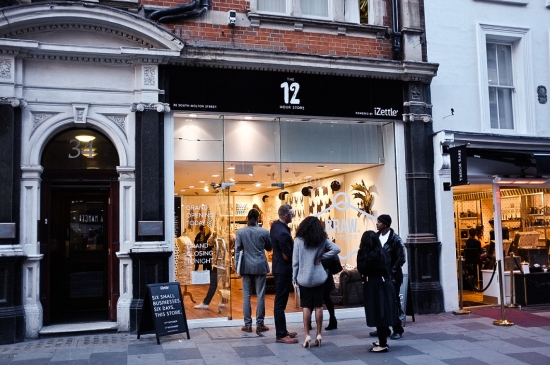