Creative 226 Add to collection
With creative by Bob The Robot, a Facebook Live discussion erupted to tackle whether raisins were an original part of the dish 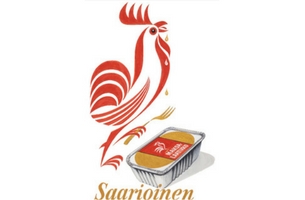 Saarioinen is one of the largest food producers in Finland and its traditional liver casserole is Finland's most purchased convenience food.
This year the famous and loved food turned 60 years old and to celebrate this, Saarioinen established Liver Casserole Day on the 10th of October.
The story of liver casserole begins in 1957, when Saarioinen decided to start making fresh ready-made food.
Freshly prepared food was sold in boxes which was then easy to take home – this actually helped many stay-at-home-mothers to pursue other careers. Still today the liver casserole is made with the same recipe and no additives and is eaten by almost all Finns annually.
To celebrate the most purchased convenience food in Finland, Liver Casserole Day was launched by Saarioinen and Bob the Robot on the 10th of October, 2017. The legendary food was distributed at key public locations to cheer up the day of Finns, the story of the epic food was communicated in the largest newspapers in Finland, media picked up the celebrations and generated strong coverage and a Facebook Live broadcast was produced. 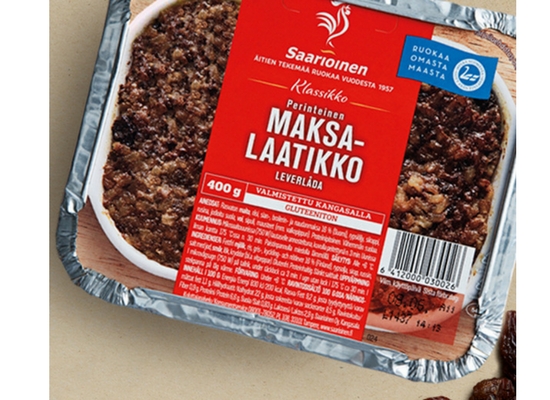 The Facebook Live focused on one of the most debated issues of the food: raisins.
On average, there are 21 raisins in the traditional version of the liver casserole box. There has, however, always been a debate whether raisins belong to the traditional treat or not. Therefore Saarioinen also sells a version of the food which has no raisins. To tackle this question around raising, a “with or without raisins” election was created on Facebook. The election inspired many Finns and over 10,400 votes were given. At the end, the result was clear: an 85 percent majority voted for raisins.
In addition to the elections, on the website of Saarioinen people could share their liver casserole memories and win liver casserole themed t-shirts and posters made by artist Erik Bruun. In honor of the Liver Casserole Day, Saarioinen shared free liver casserole boxes around Finland. The first celebration day was also noticed in the biggest radio morning show in Finland.

News from Bob the Robot 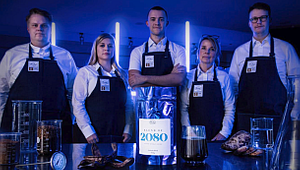 Paulig Imagines a World Without Coffee 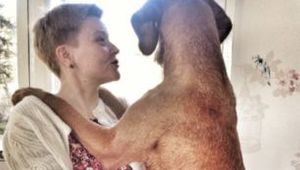 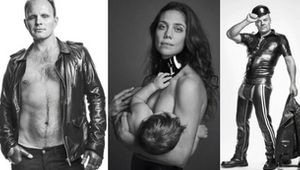 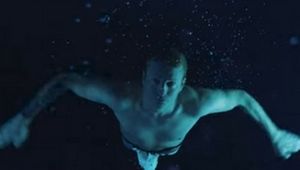 Work from Bob the Robot 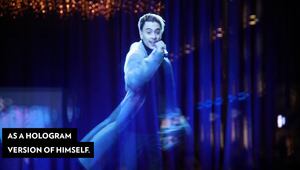