How Dove Is Helping to End Race-Based Hair Discrimination

Behind the Work 303 Add to collection

Agencies Ogilvy and Swift on telling the real stories of Black women discriminated against for their hair in Dove’s ‘As Early As Five’ campaign, writes LBB’s Ben Conway 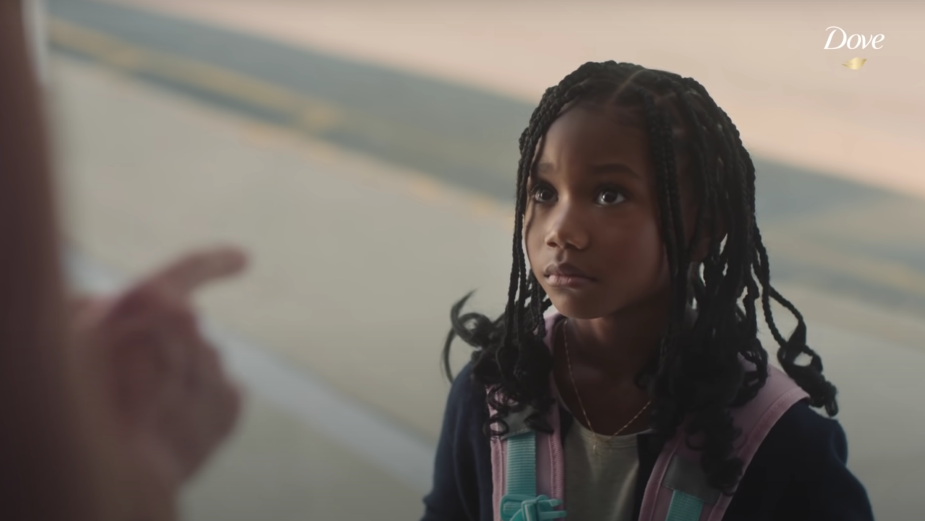 Dove recently released a powerful new campaign in the US, inspired by the many real stories of children and adults who have experienced race-based hair discrimination. The campaign, ‘As Early As Five’, was the result of a creative collaboration between Ogilvy and Swift. The campaign was also put together with the valuable consultancy of JOY Collective, a Washington-based, Black and woman-owned cultural insights, marketing and advertising agency.

The ‘As Early As Five’ campaign is part of Dove’s ongoing commitment to taking action, raising awareness and being industry-leading concerning the issue of hair discrimination based on race. The American personal care brand is also a vocal advocate for the passing of the CROWN Act, a piece of legislation looking to make race-based hair discrimination illegal in all 50 US states.

Through this new online film for the campaign, Dove and its creative partners Ogilvy and Swift hope to convince more American parents, school administrators and advocates to sign the CROWN Act petition to help end race-based hair discrimination. The film shows Black women of various ages being discriminated against for their hairstyles in school and at their place of work - an unjust but all-too-common reality for Black women across the US and beyond - and ends with a plea for people to sign the petition.

Speaking to LBB’s Ben Conway, several members of the team behind this empowering campaign provided a look behind the work, including Dan Fisher, global ECD for Unilever at Ogilvy, Sam Pierce, global managing partner at Ogilvy and Swift’s creative directors Dana Stalker and Kimi Peterson.

LBB> How and when did the ‘As Early As Five’ campaign come about?

Dan> In early summer 2020, right in the thick of the first global lockdown, we started working on the evolution of Dove’s creative platform. ‘Let’s change beauty’ marked a shift to a more action-orientated version of the brand, one that would not merely highlight big societal issues threatening women’s self-esteem but also actively try to change them. The work the brand had started doing with The CROWN Coalition in 2018 was a great example of this.

LBB> Could you explain a bit about the CROWN Act and founding the CROWN Coalition?

Sam> Core to Dove’s mission is that beauty be welcome in all places and institutions. Narrow beauty standards make it difficult for women to freely celebrate their own beauty. While we know all women experience pressure to conform to certain standards of appearance, society’s bias has resulted in unfair judgment and discrimination against Black women based on hair texture and protective hairstyles, including braids, locs, and twists. Dove co-founded the CROWN Coalition in 2018 to advance anti-hair discrimination through legislation called the CROWN Act. The CROWN Act, which stands for Creating a Respectful and Open World for Natural Hair, is a law that prohibits discrimination based on hair texture and hairstyle.

LBB> Why is it important that you advocate for it? How are you getting more WPP agencies involved?

Sam> No one should be discriminated against for any reason in society, be it in their community, work or everyday life. Hair discrimination is something that a lot of people are not aware of. It was important that we support Dove and the CROWN Coalition in raising awareness of this. In addition to the partnership between WPP agencies Ogilvy and Swift on the creative development and Mindshare handling the media, we have shared materials with the wider WPP network and encouraged our partners to get involved and sign the petition. Outside of WPP, the JOY Collective were valuable consultants on the project.

LBB> How did creative for the ‘As Early As Five’ spot begin? - Did Dove approach you with the new research at first? How closely did you work with them on the creative direction and writing?

Dan> We work very closely with the Dove clients across all our projects - they are true creative partners. As with pretty much all big Dove projects, this brief started with a robust piece of research that uncovered a heart-breaking statistic – that race based hair discrimination against black girls in the US starts as early as five years old.

LBB> What was the creative process for the film? How did the idea develop from the three women’s stories to what we see on screen?

Dana & Kimi> Core to the creative development of the film was landing this staggering insight that Black girls often start experiencing hair discrimination as early as five years old - and that those experiences can continue throughout their lives. From the beginning, we knew we wanted to co-create with a Black female director. As two white creatives, we were not equipped - nor did we have the right - to tell these stories through our own lenses. Once Aisha Ford shared her powerful vision, we took her lead and worked with JOY Collective to identify the most poignant and pervasive real stories of hair discrimination at key stages of Black women’s lives.

Authenticity was critical for this film and that’s really what Aisha’s work is all about. She strikes such a beautiful balance between authenticity and artfulness that’s both raw and cinematically stunning. She has a knack for leaving the audience with a sense of resolve and optimism. But most of all, her storytelling made us feel. And think. That’s exactly how we wanted to impact the audience—to make them feel the injustice of hair discrimination and jolt them into demanding change by signing the CROWN Act petition.

LBB> How did you ensure that the film came across as genuine and provided a platform for Black voices and the CROWN Coalition’s mission?

Dan> We were determined to do everything we could to make the campaign as authentic as possible. We worked with the team at Joy Collective to do this and brought in Aisha Ford to direct the spot. As an African American woman with first-hand experience of the topic, she was very passionate about the project and poured herself into it, handpicking a crew she thought would most authentically land the film.

LBB> How did Aisha’s directing contribute to the clarity of this message?

Dana & Kimi> She did exactly what you hope your director will do, transform your seed of an idea into something far more powerful than originally imagined. Her vision changed the original execution significantly in the best way, imbuing it with deeper authenticity, humanity and strength. She really focused the storytelling on building empathy for our hero character, which was essential for inciting our audience to take action.

LBB> As well as doing the creative, Ogilvy & Swift produced the film too - what was this process of collaboration like?

Dan> With an eight-hour time difference between the global Dove team in London and the Swift team in Portland, it could have been tricky but in the end, it was actually pretty effortless. The fact we have all working from home for the past two years meant the whole remote team thing was second nature. It also helps that Dana and Kimi were a joy to work with - it really was ‘one team, one dream’.

Dana & Kimi> The shoot took place over 48 hours in and around New York City. Because of Covid protocols, no one from the agency team was on set. We had a live feed into the camera, a direct line of communication with Aisha and her team and an agency Zoom link that served as our ‘video village’. Like all productions, this one was about being flexible. It was key that this story be brought to life, and while shooting during Covid can be tricky, the entire agency and production teams were dedicated to making it happen.

LBB> The spot is very careful to refer minimally to Dove products and branding - was this a deliberate choice to devote the spot entirely as a platform for the CROWN act?

Sam> Yes. Historically, Dove Masterbrand communication has not featured products. This is to allow our purpose messages to be the single point we communicate, which in this instance was the CROWN act.

LBB> Will the CROWN Coalition be involved in future Dove campaigns that you’re involved in?

Sam> Whether it is activities around CROWN Day on July 3rd or future campaigns, Dove will continue to support the CROWN Coalition through legislative work and communications. 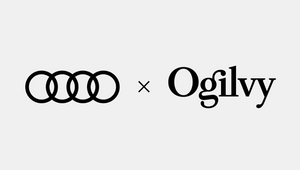 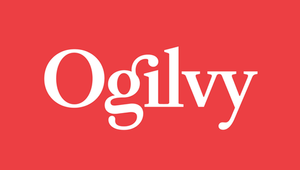 Ogilvy Named 2022 Network of the Year by The One Show 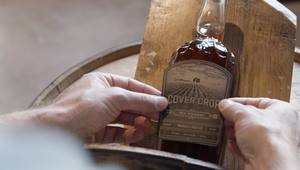 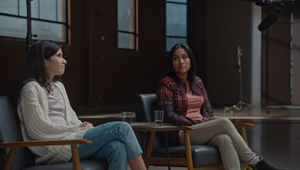