How Did a Small Austrian Town Become the European Epicentre of Coronavirus? 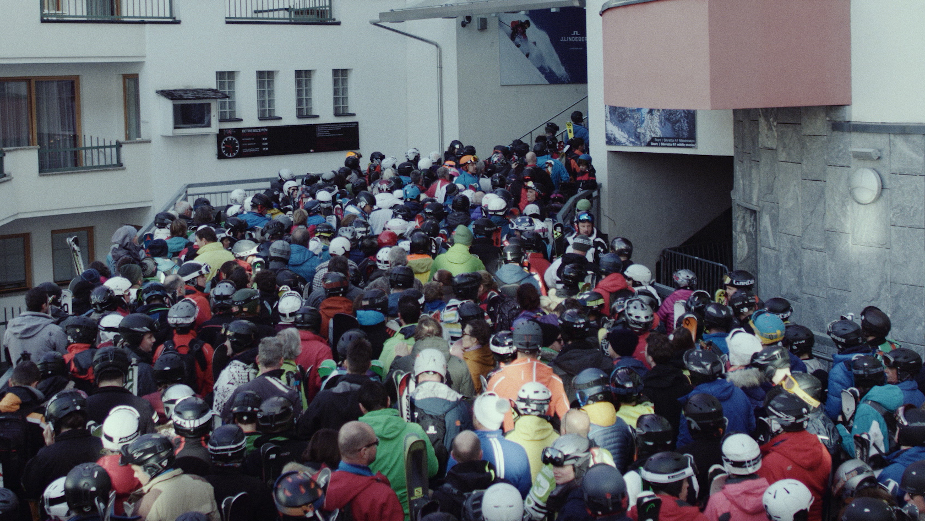 Simon Reichel who is part of A Common Future Collective, represented by UNIT9 Films has directed a documentary about the Austrian town ISCHGL. Here back in March 2020, this small mountain town became the epicenter of the European Coronavirus outbreak.

What lessons lie in the sheer obstinacy of Tyrolean authorities and entrepreneurs who won’t accept any kind of blame?

Through an interview with Peter Kolba, the consumer attorney leading a class action lawsuit with over 1000 plaintiffs against Ischgl, Simon reconstructs the fateful week of the outbreak in March 2020.

Made on hardly any budget and with no profit at the end, the film features Peter Kolba, the lawyer leading the class action lawsuit against Ischgl. But most importantly, his conclusions of gross negligence and intentional mismanagement.

What the directors want is for the viewer to consider a greater metaphorical value in this small mountain village: a microcosm representing an exploitative system hell-bent against any kind of change.