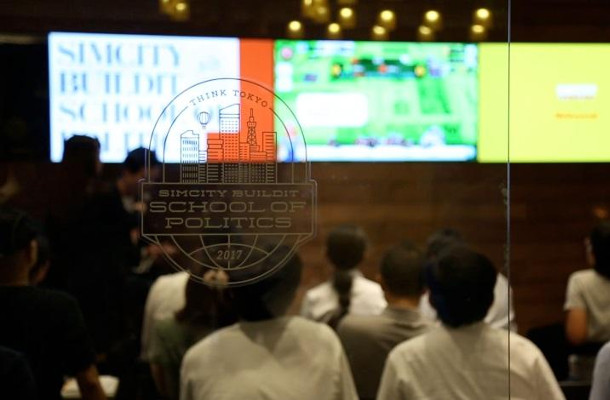 Declining interest in politics, particularly among young people, is a global issue. The same is true in Japan. Even in the most recent national elections, Japan's voter turnout remained at 52.7%, much lower than the average voter turnout rate of G20 countries which is roughly 67.6%. Furthermore, in reference to future employment, the job of politician ranks 141 in young people's job-preference rankings, a position even lower than that of a tattoo artist, which occupies 140th place. Young people don’t have high expectations of politicians, and they don’t want a career in politics, either.
In order to inspire more interest in politics and make it a field that can be thought of as a future occupation option, a different strategy was required from the previous approaches. In June 2017, in order to solve this problem, Dentsu used the popular smartphone game title for young people, ‘SimCity BuildIt’ to take on the task.
Dentsu opened a new political institution, the ‘SimCity BuildIt School of Politics,’ which enabled studying politics using SimCity BuildIt as a teaching material for a two month course from June 26th to August 23rd. In the lectures the well-known town development sandbox game was utilized as simulation software.
By simulating policies on various topics in the game, the class discussed the pros and cons of those policies. The lecturers assembled for the course were top talent with extensive knowledge, such as a former governor, a university professor, a journalist and a businessperson. Students gained the opportunity of a first-class education while using games as teaching materials. 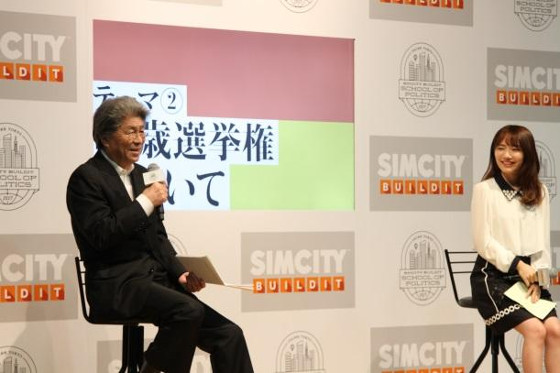 To learn more deeply, current issues related to Japan (such as the shortage of nursery schools and the Tsukiji fish market pollution problem, etc.) were added as in-game elements. By publishing original textbooks and with lecturers and delivering lectures online, the school provided opportunities for people in Japan to learn these unique lessons.
Detsu launched this initiative to coincide with the election of the Tokyo Metropolitan Assembly, where interest in politics peaked in Japan. The school  became a big topic and was covered on the news. In parallel with ordinary PR, outdoor advertisements were deployed in major universities and areas mostly occupied by young people. Dentsu also used online video advertisements to announce their school of politics to youngsters. As a result of these activities, they succeeded in having various media pick up the uniqueness of the ‘SimCity BuildIt School of Politics’. The measure was received favourably and the news even reached politicians. As a result, this school of politics resulted in a rush of 780% of its maximum recruitment number. 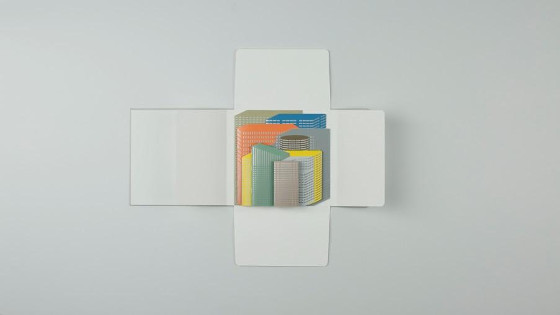 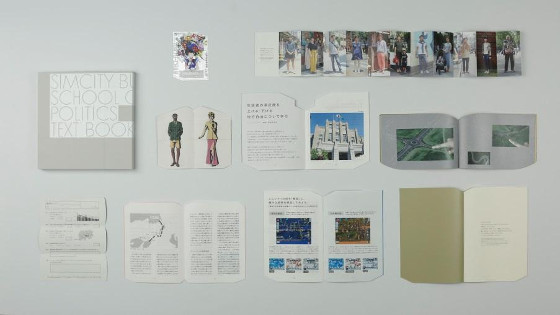