How Dentsu Harnessed Their New Venture's Motivation to Aid its Growth 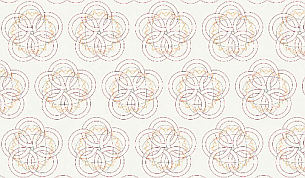 Tokyo-based creative agency Dentsu recently announced their investment in the Mitsufuji Corporation, a Kyoto based tech-clothing company who produce a series of silver fibre based smartwear products.
As part of the stakeholder move, the Dentsu team created a new rebranding campaign for the company and have decided to share how they approached the creation of the brand's new image.
Read their case study below and watch their awesome rebrand video to discover more
Mitsufuji Corporation is a wearable IoT company that produces and sells the “hamon” series of smartwear products for obtaining biometric data.
Originating in Kyoto’s Nishijin textile region, Mitsufuji refashioned itself as a smartwear company based on its in-house development of a highly conductive silver fibre. In July 2017, Dentsu invested in the company and began assisting with its corporate branding.
Our approach is unique in that we are seeking to ensure a return to Dentsu by creating a scheme to bolster Mitsufuji’s future value. We have thus embarked on a new earnings model that differs from the conventional approach of relying on limited advertising and promotional budgets. 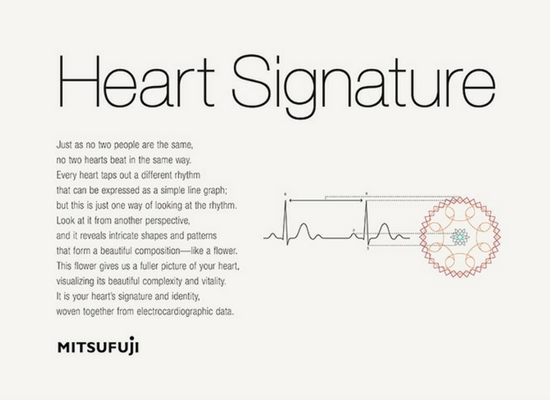 In our initial proposals to Mitsufuji’s president, we suggested it would be better not to set targets. Because Mitsufuji is likely to grow, we thought that setting targets would limit its directions and possibilities. For this reason, rather than setting targets, we sought to clarify the source of the company’s motivations, working together as a group of colleagues to help the company grow.
First, we established a magnet phrase: weaving health data into greater human understanding. We defined the company’s source of motivation as using hamon smartwear to obtain biometric data and elucidate algorithms for people for whom the results were not yet clear. By gathering together colleagues who were in accordance with this approach, we sought to reinforce the company’s social capital and create a scenario for leveraging the company’s growth.
To promote this scenario, we thought it would be useful to create a visual symbol.
To this end, we made an emotional appeal by using a flower motif to create a “heart signature” from the electrocardiographical (ECG) data obtained when people wear Mitsufuji’s smartwear. We started from the idea that ECG data could be more than simple line graphs, and that they could express the internal state of a person’s heart. Embodied in this concept is the idea that no two people are the same, and that the unique condition of a person’s heart could be expressed in a flowerlike pattern.
Specifically, Mitsufuji’s smartwear obtains P-, R-, and S-wave data. The higher the waves’ amplitude, the larger is the flower shape, while lower amplitudes result in smaller shapes. Meanwhile, shorter R-wave intervals express a state of tension or excitement, expressed with a red line. Longer R-wave intervals, indicating relaxation, are expressed with blue lines.
Thus we created definitions for the changing colours. More than one million patterns exist, and when differences in colours are introduced the variations are endless. We also thought it was important to express the beauty of life by having the patterns move like living things. 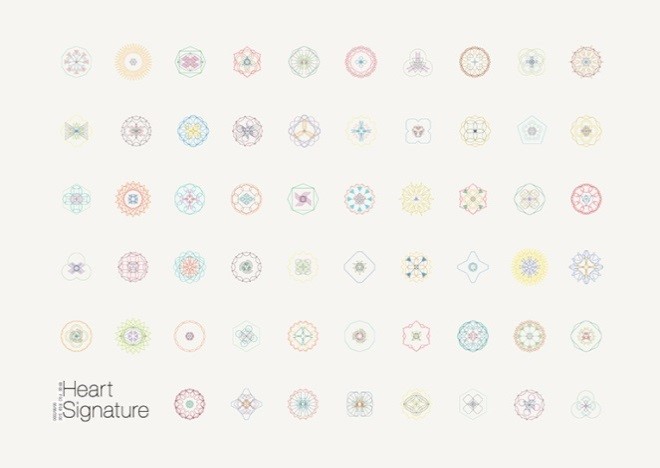 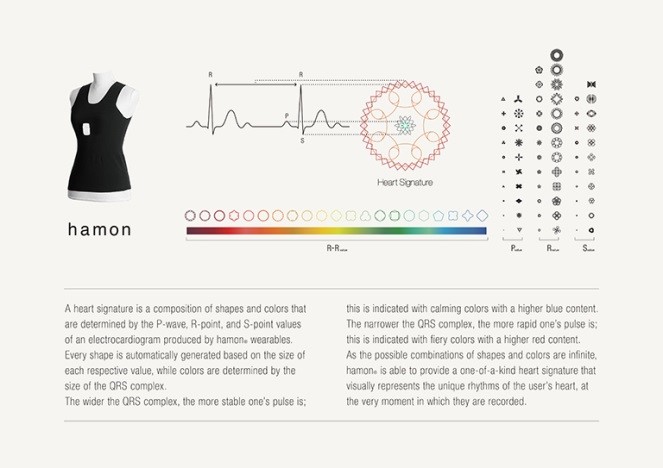 In sales talks, we took the angle that the visual “heart signature” symbol was created by obtaining accurate ECG data and that people would want to try creating their own patterns. This trial promotional idea proved to be excellent. Carrying on this concept of the symbol expressing a person’s individuality, Mitsufuji plans to begin using employees’ symbols on their business cards.
The president already has this pattern on his business cards, which he passed around at this year’s CES tradeshow in Las Vegas. Given its origins in the textile centre of Nishijin, the company is considering the idea of placing a loom in its reception area. Visitors will be able to don the company’s ECG-containing smartwear and have their heart signature reflected as an original pattern on a handkerchief. 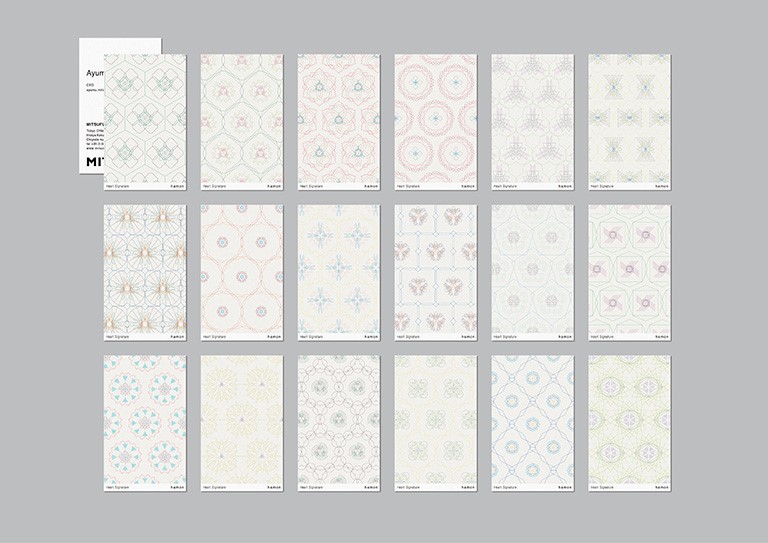 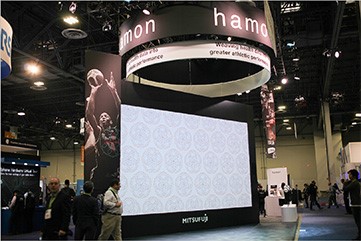 The "hamon" series exhibition at CES 2018 in Las Vegas 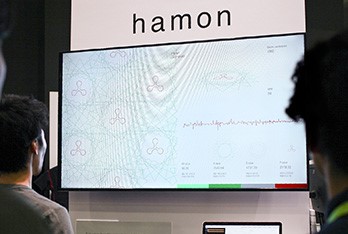 We are also considering future B to C applications. For example, t-shirts might show patterns depicting the throbbing heartbeat of a retiring artist at his/her final live performance. People might want towels with patterns showing a child’s heartbeat at birth. These are a few examples of items that might be produced to capture the important moments in people’s lives. We are currently discussing strategies of this nature with the company’s president.
New ventures often do not have the extensive capital needed to conduct large-scale branding via mass-media advertising. For this reason, our branding approach differs from the traditional method of simply creating a logo and slogan.
Instead, we think the key points here hinge on how to put people in touch with the company’s technologies, how to get them involved, and how to internalise this structure in a manner that develops a self-propelled branding system. We look forward to helping communicate the wonderful technologies that Japanese new ventures possess to as many people as possible.
view more - Creative 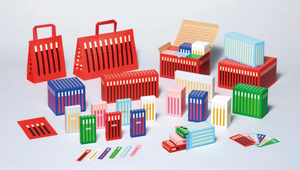 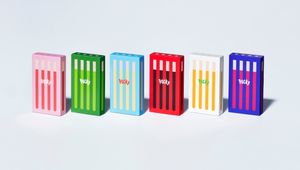 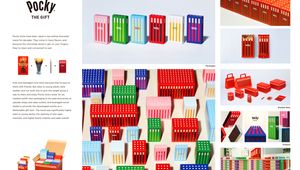 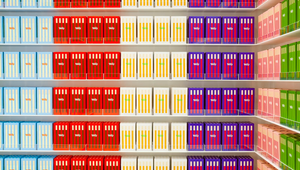