How DDB Sydney Challenged Cannes Lions to Create a Lioness 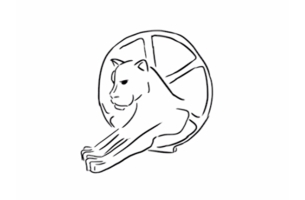 November's Young Glory brief was an interesting one: 'Change the Conversation Around Sex'. The month was judged by DDB Chief Creative Officer Amir Kassaei, who commented: "There were a lot of similar ideas – and some that were really out there. Partnerships with Google and Durex were the most common.  I was most impressed with the student ideas.

The challenge was really quite difficult. It really makes you think about how we communicate with each other when discussing a topic that isn’t talked about and is so masked in innuendos and gender bias. And focusing particularly on the young generation, it’s even more elusive."

Amir selected DDB Sydney's 'Sex Sellouts' for the Gold award. The project challenges Cannes to create a 'Lioness' that would reward campaigns that change the culture of objectifying women in order to sell stuff.

Cannes CEO Philip Thomas commented: "I love when great minds think alike. Cannes Lions have been working hard, together with the industry, on a big idea that we’ll be ready to announced in the next two weeks. It’s really encouraging to see that the whole industry – veterans, rookies, male and female - is at a stage where we want to fight for the same vision"