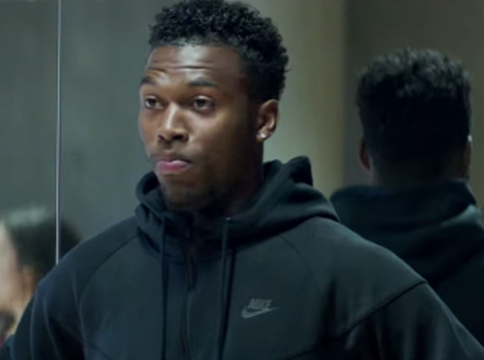 There are few things more emotional than football – so when Munzie Thind, a sound designer at Grand Central Recording Studios was tasked with setting the sonic scene for Liverpool’s 5-1 defeat of Arsenal in February, he knew it would be a charged affair. In fact the project, for BT Sports, was too emotional for some fans and despite the campaign’s success it actually drove some Arsenal supporters to ditch their BT subscriptions. Munzie Thind talks to LBB about using sound to challenge the satellite and cable TV big dogs.

The BT Sport campaign was an interesting project to work on as it combined live action Premiership moments with commentator responses, cut into shots of Premier League players, fans - and even 'the special one' Jose Mourinho - sitting at home, in clubs and out and about.

We used an incredible tribal-sounding track - Electric Pow Wow Drum from A Tribe Called Red - to bring it all together and build to dramatic crescendo.  As a massive Premiership fan myself, I wanted to combine humour and tension, to create something that wouldn't feel like a typical football ad.

Last season was a pivotal moment for BT Sport in its ongoing challenge of 'Goliath' Sky Sports.  We created over ten of these films in the end, as well as some really oddball video on demand films.  It's going to be fascinating to see how this season pans out for the brand and how it will choose to talk to fans in future as a result of this campaign."

Munzie Thind is a Sound Designer at Grand Central Studios