In a world where many network offerings feel like forced marriages, being endlessly in love with others agencies’ skills is a great feeling, says the agency 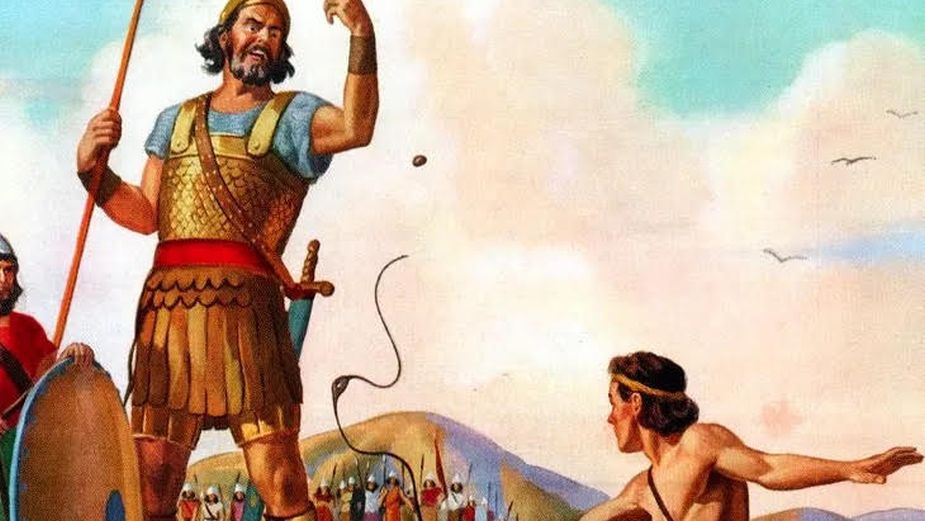 On Friday it was announced that our agency, Brothers & Sisters, had reclaimed the Center Parcs creative account from global network agency VLMY&R in a pitch. The press release touched on a new model of collaboration that we have created to fight back against a market increasingly driven by scale. This article is a chance to expand further, beyond the press release, in the hope it can inspire others.

Some background. As an independent agency we became very aware a few years ago that the joined up nature of modern brand comms required a much bigger skill set than most independently owned agencies could afford to build adequately in-house. Sure you can drop a few people in here and there but to really deliver the depth of expertise needed we had to think about our business in a different way.

Our strategy shifted from wanting to take charge of everything to forming balanced partnerships with genuinely like-minded businesses full of specialism and talent we genuinely admire. It has been an enriching experience.

We have had to stop thinking about our agency in a conventional way, competing with every agency out there in an alpha male type way and instead think of it more like a creative brand, open to collaborate with other creative brands to provide unique solutions.

In a world where many network offerings feel like forced marriages, being endlessly in love with others agencies’ skills is a great feeling.

The fact that we are starting to see our partnerships bear fruit is fantastic but this is not an overnight story. We have been talking and experimenting with our current partner agencies for a couple of years. It takes time to find the right ones. We’ve had some failures and disappointments along the way.

But we are starting to form a list of successful collaborations where we invite other agencies talent to be part of our team and they also invite us to be part of their teams.

Center Parcs is a fantastic team of Brothers & Sisters, with TMW Unlimited and Affixxius.

For the past year Brothers & Sisters have been partnering with a group of Accenture breakaway consultants, called The Cltr, on opportunities with Fiat Chrysler in the US and advising them in their diversity and BLM initiatives and pitching Super Bowl spots. In this instance we have been part of their team and happy to be so.

We have definitely found that the pandemic has opened minds and opened doors. The focus is solely on the people and the quality of tested proven teams based around collaboration.

When Andy Fowler founded Brothers & Sisters on Portobello Road in West London in 2006 he named the agency after a collective spirit of partnership to create change. 14 years later it feels like that spirit has never been more important to us.