How BBFC is Raising Parental Awareness of 12A Rating 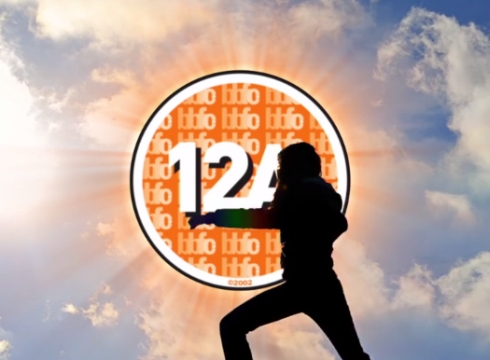 The BBFC has released a new advert to help increase awareness of what the 12A cinema rating means. In 2013 the BBFC found that 75% of the British public understand that a film rated 12A is generally suitable for children aged 12 and over, but a younger child may see the film if accompanied by an adult. The advert reminds parents to check the BBFCinsight for every 12A film before they take a child to see it. BBFCinsight explains the key classification issues in a film and is particularly useful for parents.

The BBFC saw a rise in the number of 12A films released during 2013, with 87 more films classified 12A in 2013 compared to 2012. The BBFC also carried out their latest large scale public consultation in 2013, which showed 92% of recent film viewers agreed with BBFC age ratings for films and videos they had seen recently.

BBFC Director David Cooke said: “The 12A certificate is twelve years old this year and is still our newest age rating. We want to remind parents that the certificate was designed to help them decide if a film at the 12 level is suitable for their child. Children develop at different rates and while one child may understand the issues in a particular 12A film, another child may find the film distressing. Parents can use the detailed BBFCinsight we provide for every film we classify to see if a 12A film is suitable for their child.”

Education for parents and children is an area where the BBFC is expanding on its existing outreach programme. In September 2013 the CBBFC website for children and their parents, www.cbbfc.co.uk was relaunched, featuring straight forward information about age ratings and BBFCinsight; interactive content for children and articles for parents, including tips for safer online viewing; and a page dedicated to understanding 12A.

Lucy Brett, BBFC Head of Education, said: “So far this year we’ve visited over 4700 students, primary school children, cinemagoers and adult learners through our outreach programme. In general we find that children and teenagers are more confident about the meaning of 12A than our adult audiences. We hope our new 12A advert will allow many more to be confident in making informed choices about the 12A films they and their families watch. No two 12A films are the same and no two children are the same, which is why BBFCinsight is designed to help parents find a good film fit for their child.”